Shopping, swimming, skating, sunbathing and sleeping are just some of the activities on offer at the world’s largest building in Chengdu, China. 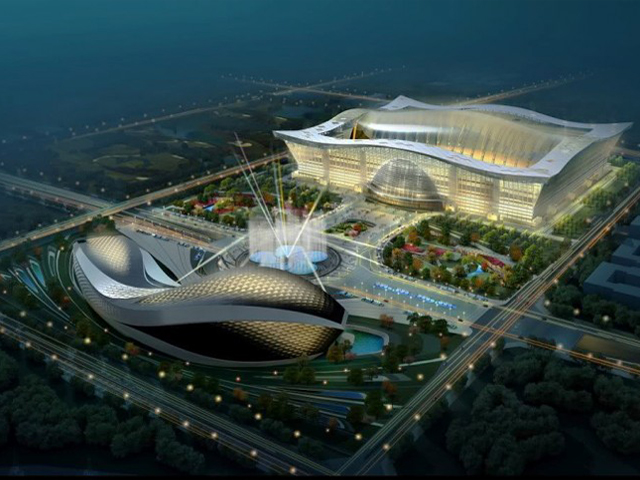 Shopping, swimming, skating, sunbathing and sleeping are just some of the activities on offer to visitors at the world’s largest building which has unoffically opened in Chengdu, China. 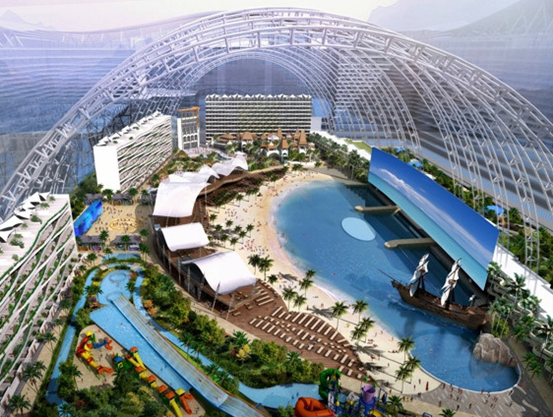 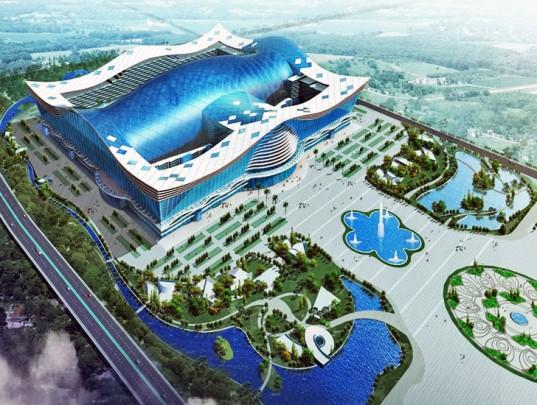 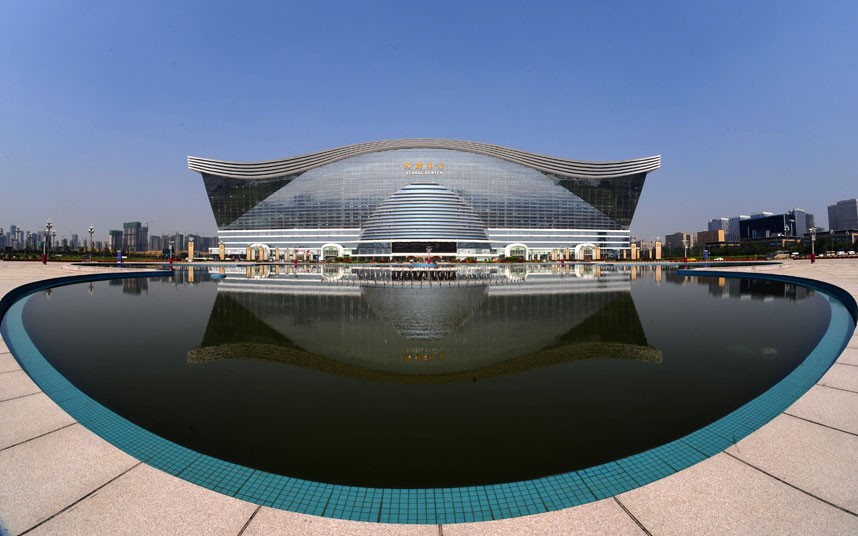 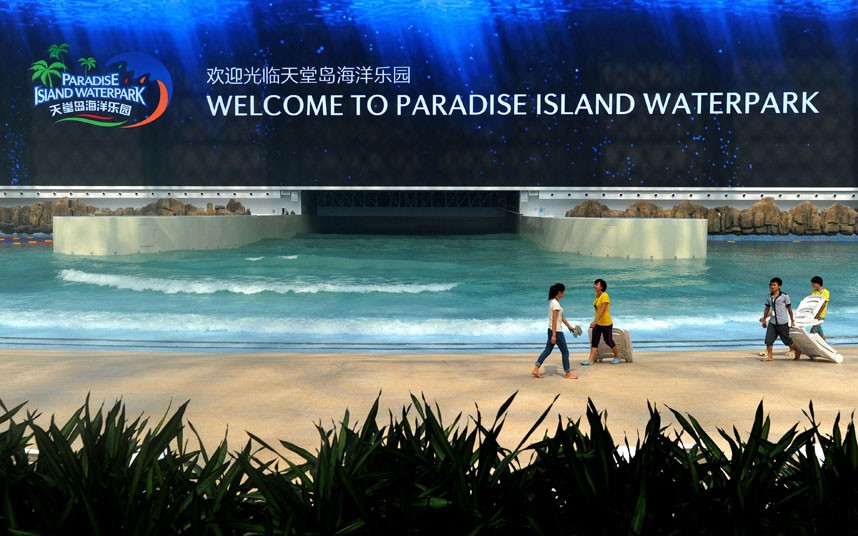 Inside, one can find an indoor beach and a massive wave pool which is illuminated 24 hours a day by an artificial sun, an artificial breeze and a 164 yard long LED screen which has a horizon projected onto it. This is also nearby the Paradise Island Water Park, also located within the building, which can accommodate 6,000 visitors.

The main activity for the centre is shopping, with retail space comprising the bulk of the building’s 420 acres of floor space, roughly the equivalent of 329 football fields. It took three years to complete the massive project.

The official opening celebration is planned for August 22, 2013. Its opening has been timed to coincide with the expansion of a new subway line for the area and the planned construction of a new airport set for completion in 2020.