A new vision for Perth’s Scarborough Beach has been revealed by the WA government; with funds to the tune of $18 million being committed to the redevelopment in the 2016/17 State Budget. 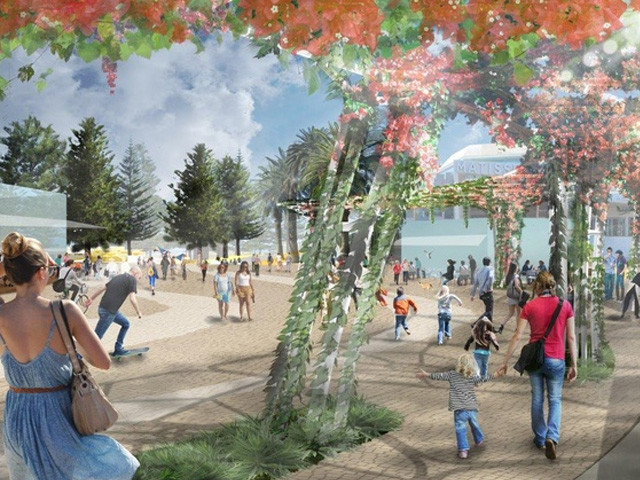 Perth’s Scarborough Beach foreshore will undergo revitalisation to turn it into one of Australia’s best beachfront and tourism hotspots according to the State Government, who have pledged $18 million to the project in the 2016-17 State Budget. 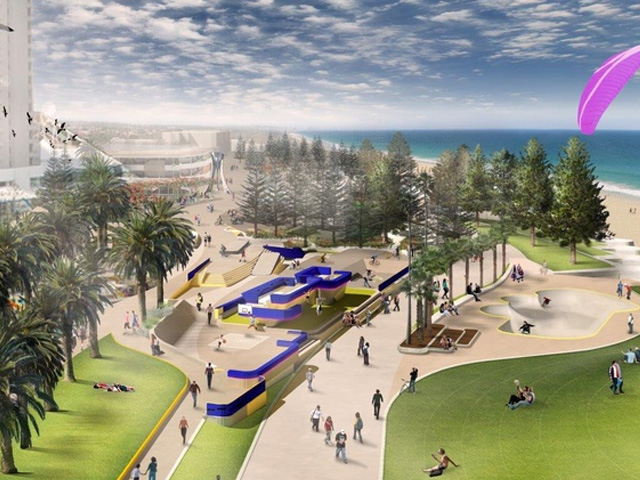 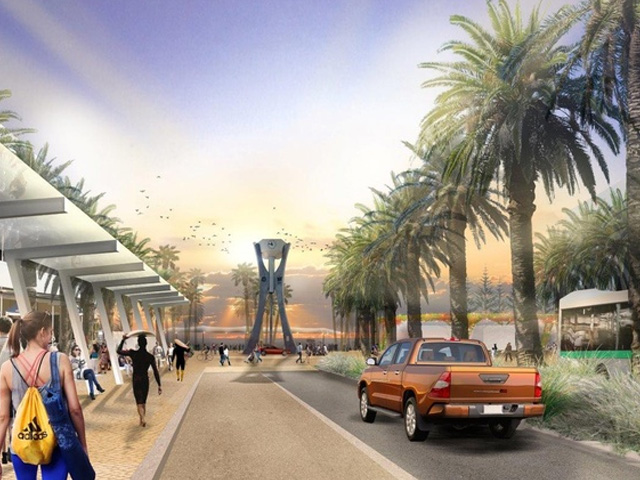 According to Planning Minister Donna Faragher, the government plans to invest nearly $75.4 million over the next three years into reshaping the iconic coastal landmark into an exciting, world-class tourist destination.

The Scarborough revitalisation project is being designed by a consortium led by Taylor Cullity Lethlean (TCL), together with Landscape Architecture firm UDLA and multidisciplinary organisation Arup.

The transformation of the beachfront public domain is set to include the creation of new precincts which will surround Scarborough Square, the centrepiece of the redevelopment, and include cafes, restaurants and shops. A sloping hill with views of the ocean, new promenades and nature-based activity spaces will form the new Sunset Hill.

Other public domains set to be incorporated into the project include an intergenerational plaza, which will feature multi-use spaces for sports activities such as a skate park, climbing wall and a half-basketball court, as well as a transit hub to connect Scarborough to the city.

“The Government, through the MRA and in partnership with the City of Stirling, are working together to revitalise Scarborough Beach,” she continues. “We will draw on its unique identity to create a vibrant hub of activity with facilities, events and activities and enhance its reputation as a great meeting place for families and people of all ages.”

It is expected a contract will soon be awarded to start forward works at Scarborough Beach, including excavation ahead of construction of a waterfront swimming pool to be built by the City of Stirling.

Further public comment from residents, business owners and the broader community on the final public domain elements of the proposed Scarborough revitalisation project are currently being sought until June 1.