Work has begun on the Victorian Metro Tunnel, slated to be biggest public transport project in Victoria’s history. At a cost of $10.9 billion the new tunnel will provide a sorely needed boost in services for commuters. 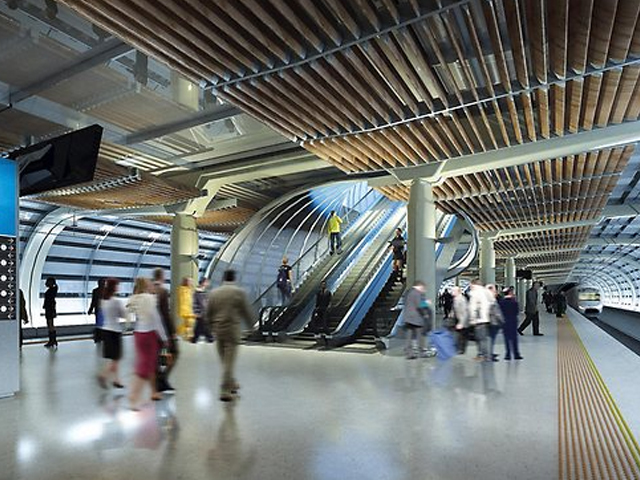 Work on the biggest public transport project in Victoria’s history has begun. 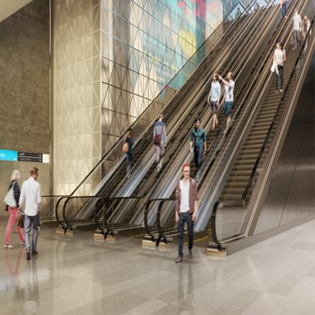 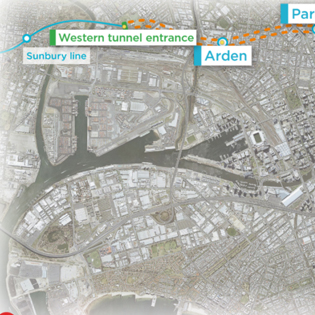 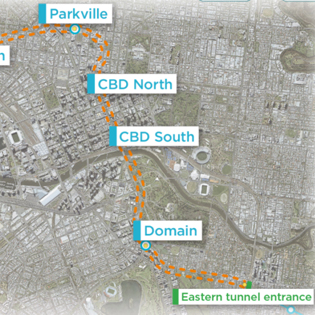 Acting Premier and Minister for Public Transport Jacinta Allan announced the start of enabling works on the fully-funded $10.9 billion Metro Tunnel, whose first package of project work was awarded to John Holland.

“This is Australia’s most important public transport project, freeing up space on our busiest lines and allowing us to run more trains, more often, all over Melbourne,” Minister Allan said.

Work has now started on the relocation and protection of up to 100 services under the $324 million contract, which also includes the excavation of 11-storey deep shafts next to Swanston Street to enable the construction of the two new city stations.

The station shafts, due to begin early next year, will be up to 35 metres deep and involve the excavation of 34 Olympic-sized swimming pools worth of soil and rock from beneath the city.

The next stage of the tender process – the $6 billion Metro Tunnel and Stations PPP – has also been reached, with the Request for Proposal now released to the three world-class shortlisted bidders.

Minister Allan believes the Metro Tunnel is a desperately needed boost to services, with newly released data showing the proportion of overcrowded peak services on the Cranbourne-Pakenham line jumped nine per cent in the past year.

This revelation of overcrowding sparked Minister Allan and the Victorian Government to once again call on the Turnbull Government not to break their promise on asset recycling and provide the full 15 per cent to help Victoria build more road and rail connections.

Victoria is home to 25 per cent of Australia’s population and is the country’s fastest growing state, and Acting Premier Jacinta Allan wishes for the state to receive more than its current allocation of nine per cent for national infrastructure funding from the Federal Liberal Government.