Several large-scale rail infrastructure projects have been earmarked for additional government funding after the release of the latest federal budget. 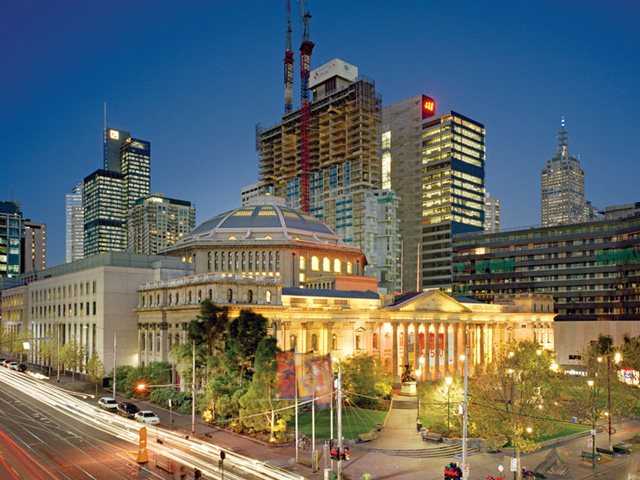 Victoria's $1.45 billion "regional rail revival" relies heavily on Canberra providing the funds the state says it's owed as a bonus payment under an asset recycling program for selling the Port of Melbourne lease.

The recent federal budget gives Victoria $1 billion in asset recycling funds for rail infrastructure upgrades, despite Canberra previously maintaining the state is only due $877 million after failing to send a letter in time to get the rest.

Canberra has committed $500 million for regional rail in the form of improvements to the North-East, Gippsland and Geelong lines, and a study looking at the Shepparton line.

There is another $460 million set aside for infrastructure projects subject to negotiations between the two governments.

Both governments have both committed to progressing the business case for a rail link to Melbourne Airport, with Canberra allocating $30 million and state Labour $10 million.

Federal Treasurer Scott Morrison listed the Tullamarine rail link as one of the projects that have the potential to be supported through a new $10 billion national rail program.

"The transport corridor between Melbourne's CBD and Melbourne Airport has been identified by Infrastructure Australia as one of the most heavily congested in Melbourne, reducing the amenity, liveability and commuter experience of the surrounding suburbs," they said in a joint statement.

In a rail-heavy budget, Canberra also committed to financing the Melbourne to Brisbane Inland Rail project through an additional $8.4 billion investment in the Australian Rail Track Corporation and a public-private partnership.

Mr Morrison also said the Commonwealth was open to acquiring a larger share or outright ownership of Snowy Hydro from the NSW and Victorian governments, allowing the states to reinvest the funds in priority infrastructure projects.

The federal government still has $3 billion set aside for the dumped East West Link toll road, should the state change its mind. 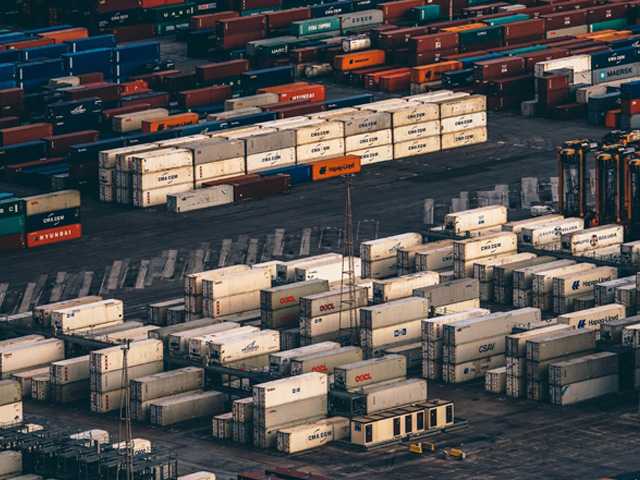 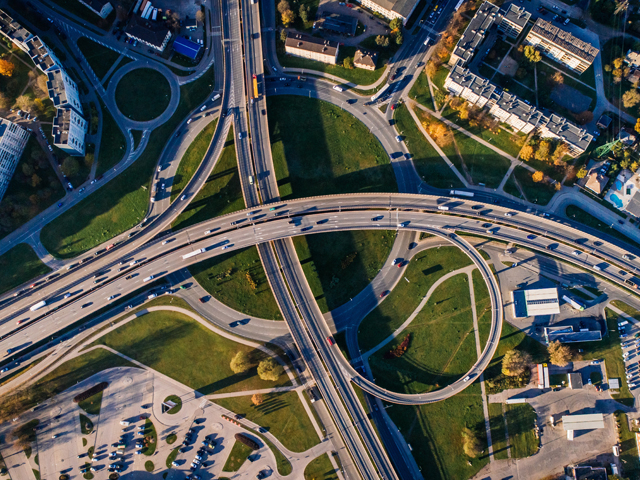