UNDERGROUND BINS EASIER ON THE EYE


Residents of a Darlinghurst street will soon be neatly dropping their rubbish and recycling down roadside chutes. 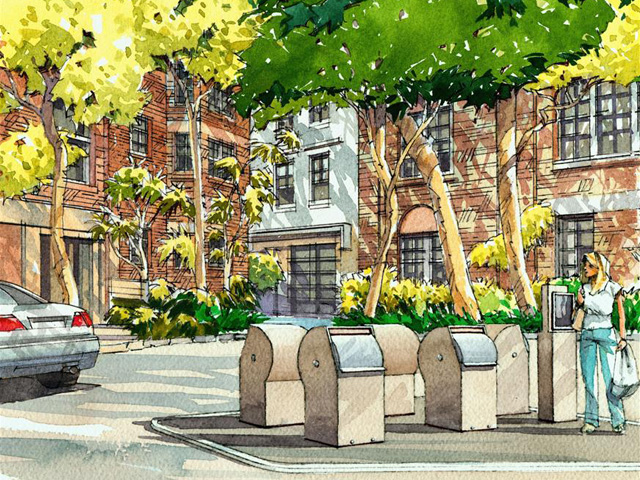 Residents of a Darlinghurst street will soon be neatly dropping their rubbish and recycling down roadside chutes in an Australia-first trial by the City of Sydney that is taking waste disposal underground. 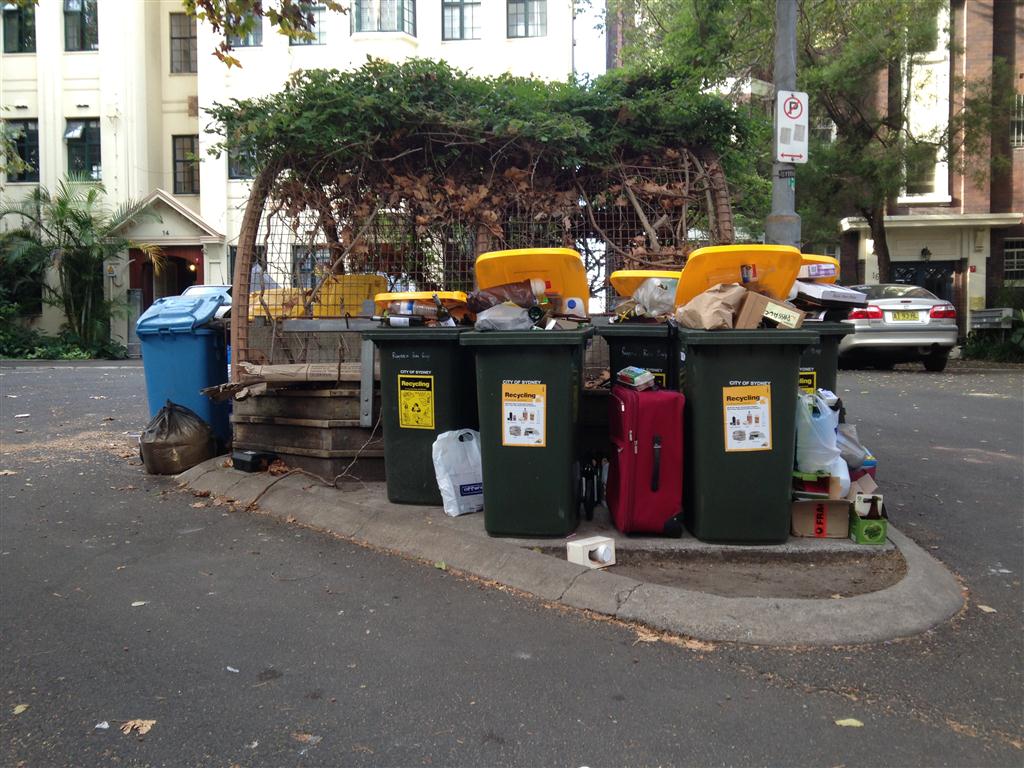 The system proposed for Royston Street use giant underground bins to replace what has become a cluttered collection of wheelie bins in this particularly small street.

Lord Mayor Clover Moore said the waste storage and collection system was a simple and practical solution for high-density living.

“With fewer bins to deal with collecting the waste will be quicker and quieter. The giant bins will be hoisted to the surface by hydraulic lifts and emptied into garbage trucks as normal by City staff,” the Lord Mayor said.

“The underground system will be the first of its kind in Australia, but similar systems are already used in the cities around the world where high density housing leaves limited space for bins.

“This is an innovative and practical way to manage traffic on these small streets, reduce clutter and beautify these streets for local residents.”

Royston Street is a cul-de-sac lined by apartment buildings with limited street frontage. In the 1980s, a bay was built on a traffic island in the middle of the cul-de-sac for wheelie bins for residents. Household recycling meant more bins were later added, with the bay now overcrowded, attracting rubbish dumping and pests.

The new system will replace about 15 standard-sized wheelie bins in the street with five large 1100-litre bins underground. Three will be for general waste and two for recycling, with an option to change the mix depending on the amount of rubbish and recycling required.

The City has written to residents of Royston Street explaining the plan and providing an artist’s impression of what the new system will look like.

Residents are invited to give their feedback as part of the development application process for the new system, with installation planned for later this year.

Underground communal bin systems are not practical for many other City areas, where it is easier and more efficient for residents to leave bins in the street outside their homes on the night before collection. 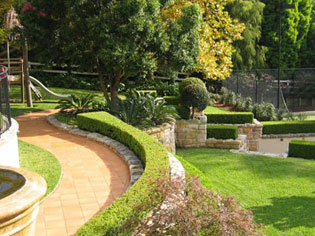 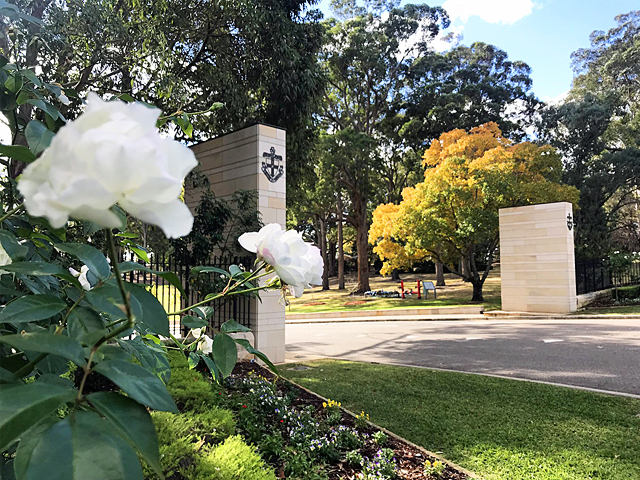 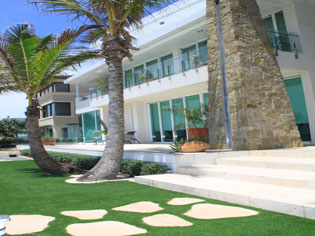