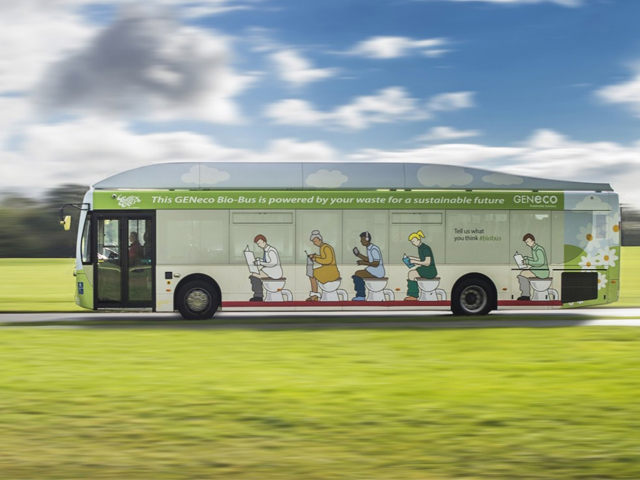 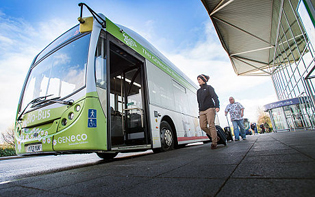 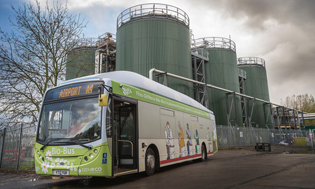 Mohammed Saddiq, General Manager of GENeco, said: "Gas-powered vehicles have an important role to play in improving air quality in UK cities, but the Bio-Bus goes further than that and is actually powered by people living in the local area, including quite possibly those on the bus itself."

The gas is generated at Bristol sewage treatment works by energy firm GENeco and is both renewable and sustainable. The company became the first in the UK to inject gas generated from human and food waste back into the national gas grid network.

"Food which is unsuitable for human consumption should be separately collected and recycled through anaerobic digestion into green gas and biofertilisers, not wasted in landfill sites or incinerators."

If the route proves a success, further 'poo buses' will be considered.