THE ROAD TO SUSTAINABILITY


$1.5 million has been invested by the Victorian government to support a series of innovative projects where road surfaces will be constructed from soft plastic and glass. 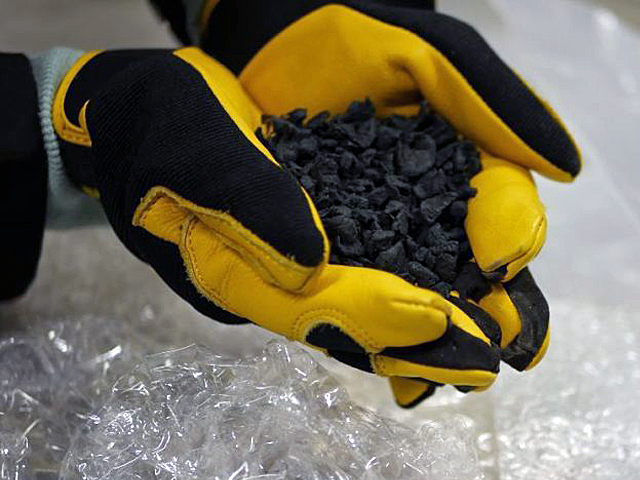 People may soon be driving and walking on roads and pavement made from recycled concrete, glass, plastics and rubber thanks to the raft of Victorian research initiatives.

The projects involve construction materials companies as well as local councils and universities.

Downer and South Australia’s City of Onkaparinga have partnered with Close the Loop and RED Group to build a road in South Australia from soft plastics and glass.

The next stage in a project by Boral Limited and RMIT University to develop premix concrete that uses recycled plastics and rubber received $200,000 from the government.

Another $176,000 grant will go towards the next stage of a demonstration project that is trialling permeable pavement under real traffic conditions. The pavement is made from recycled concrete, brick, glass, plastics and rubber. The project is led by the University of Melbourne, with the participation of Downer EDI Works.

There’s already been a number of innovations in using waste for road bases, including the City of Lismore using granulated glass in road base. It also uses the material for backfill material and for bedding for pipes.

Road infrastructure company Downer has been using materials such as glass and printer cartridge toner to manufacture asphalt. The company claims to be able to produce an asphalt made from 99 percent recyclable materials.

The company and South Australia’s City of Onkaparinga also recently partnered with resource recovery and recycling companies Close the Loop and RED Group to build what it claims is the first South Australian road made from soft plastics and glass.

Beyond making roads out of a range of recyclable materials, there are now some outside-the-box options for making roads more sustainable. For example, the world’s first electrified road that recharges the batteries of electric vehicles was opened in Sweden last year.

The Road to Sustainability
Universal Magazines 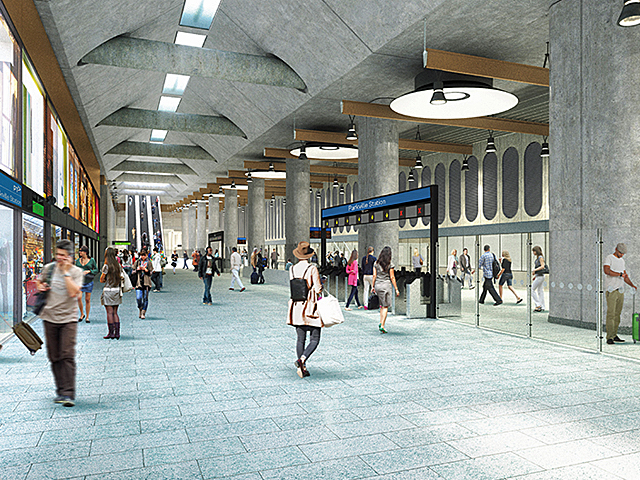 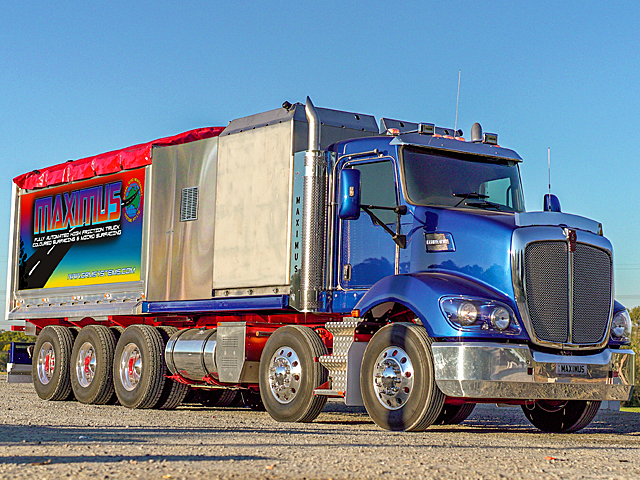 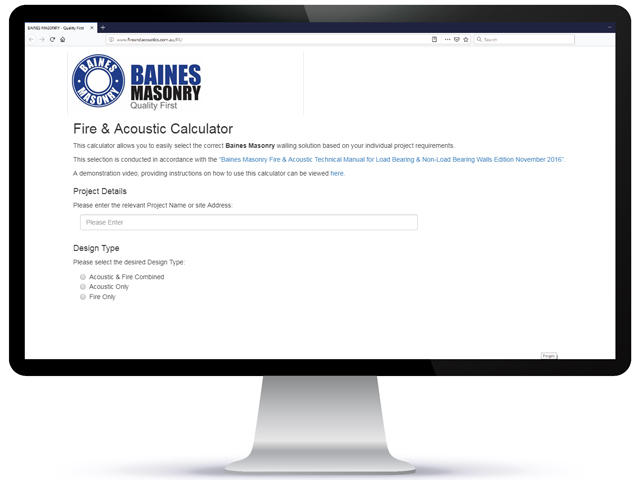 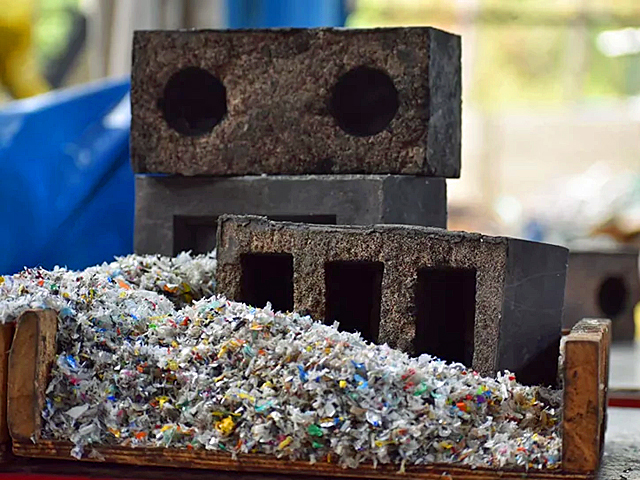 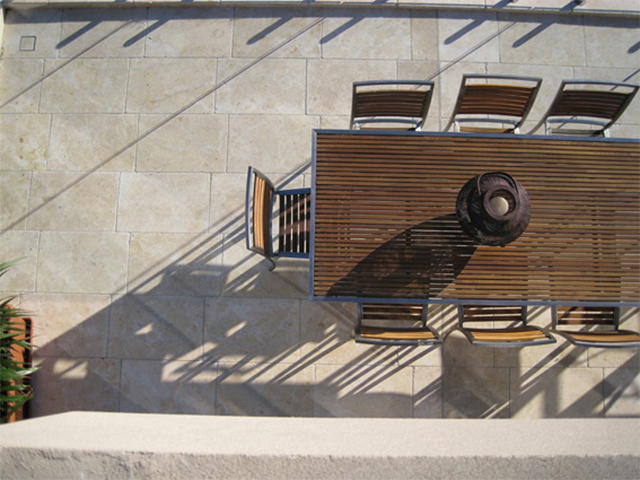