The passing of The Great American Outdoors Act marks an historic victory for US national parks and forests, working to safeguard natural areas, water resources and cultural heritage. 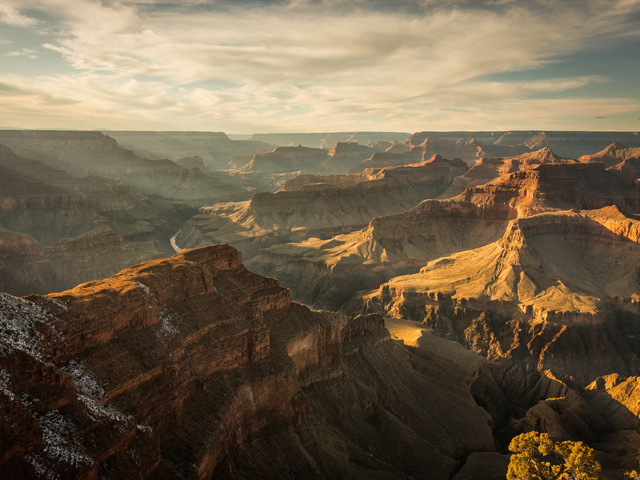 Signed in August 2020, the Great American Outdoors Act will fully and permanently fund the Land and Water Conservation Fund and restore US national parks. Created by Congress in 1964, the LWCF is a bipartisan commitment to safeguard natural areas, water resources, state and local parks, trails and public lands, and US cultural heritage, and to provide recreation opportunities to all Americans.

President and CEO John Judge joins with members of the Appalachian Mountain Club (AMC), America’s oldest and most vibrant recreation and conservation organisation, in celebrating a landmark victory for everyone who cares about the USA’s most iconic landscapes: the passage of the Great American Outdoors Act (GAOA). The GAOA also includes billions of dollars for the next five years to address years of maintenance backlogs on federal lands.

Signed by President Trump on August 4, the bill was first passed by the Senate on June 17 by a large bipartisan margin, and then passed by the US House of Representatives on July 22 by an overwhelming and bipartisan vote.

For decades, AMC staff, members and volunteers have worked tirelessly as leaders in the LWCF Coalition, alongside other conservation groups, local elected officials, recreationists and business leaders advocating for the program. Comprised of over 1000 members, for the past three years this powerful coalition was organised and coordinated by AMC staffer Amy Lindholm. In her role as LWCF Coalition Manager, Lindholm focused exclusively on raising awareness of the urgent need for this legislation and spurred action by grassroots groups to call, write and visit with members of Congress to show the widespread support for LWCF and the GAOA.

AMC has championed the value and potential of this critically important conservation program for decades, fighting in each budget cycle for the highest possible annual Congressional appropriations and helping to lead the campaign for permanent authorisation of the program (achieved in 2019) and full permanent funding.

An innovative federal initiative when it was created 55 years ago, LWCF directs funds produced by offshore oil and gas leasing to conservation projects at the federal, state and local levels.

Enacted in 1965, the fund was authorised to spend $900 million annually, though Congress consistently redirected much of its funding elsewhere, leaving only half or less of the authorized funding for the intended conservation projects.

Finally, after more than five decades and with AMC’s leadership, the Great American Outdoors Act has secured full funding for the LWCF in perpetuity. In addition, this legislation provides $9.5 billion to help fund the backlog of maintenance projects on federal public lands, including national parks and national forests.

“Now, perhaps more than ever, Americans are showing how essential it is to be able to access public land and water for both physical and mental health,” notes John Judge.

“Congress and the President have taken truly historic action to support our nation’s vibrant recreation economy and local communities. AMC has been fortunate to be the lead organiser of the LWCF Coalition for the past three years, and without the engagement of key stakeholders, as well as hundreds of thousands of AMC members and other outdoor enthusiasts, the success of permanently reauthorizing and funding the Land and Water Conservation Fund may not have come to be.”

Amy Lindholm adds, “I have been truly honoured to work on behalf of AMC in this effort. AMC volunteers led countless trips to places that will be open to the public forever thanks to LWCF, raising the profile of this much-loved but little-known program. Our members have used their voices to speak up, and AMC has mobilised partners across the country to work together in common cause. At a time when the country is divided in many ways, it is incredibly gratifying that this issue brings us together around a shared love of the outdoors and belief in its power to support our communities’ health, spirit and economic wellbeing.”

LWCF dollars are used to protect national parks, areas around rivers and lakes, national forests, and national wildlife refuges from development, and to provide matching grants for state and local parks and recreation projects. Thanks to the Great American Outdoors Act, this federal funding will continue to protect cherished places across the United States, including the Grand Canyon, Acadia National Park, Cape Cod National Seashore and the Appalachian Trail, as well as regional sites enjoyed by AMC members in the northeast, such as Sterling Forest State Park in New York and New Jersey; Cherry Valley National Wildlife Refuge in Pennsylvania; Silvio Conte National Wildlife Refuge, spanning New Hampshire, Vermont, Massachusetts, and Connecticut; and AMC’s Maine Woods lands, and many more. 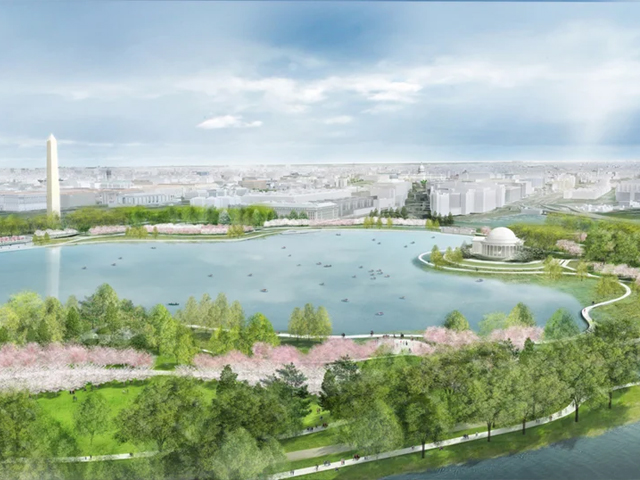 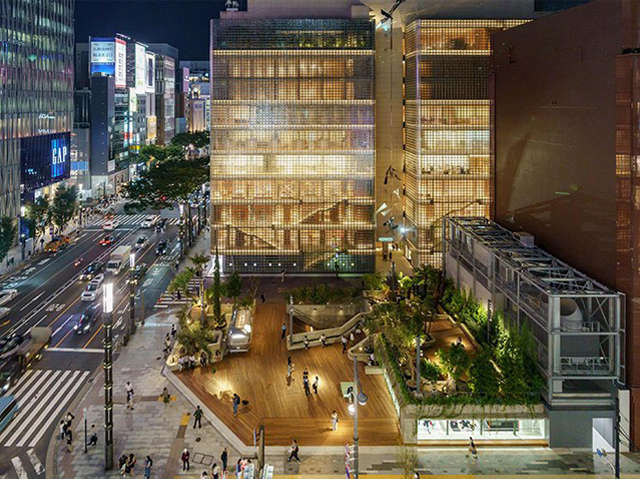