Underscoring the pledge of $244 million from the NSW Government, Japanese-based architectural firm SANAA has released their plans for the Sydney Modern Project, an expanded campus that will house the Art Gallery of NSW’s modern art collection. 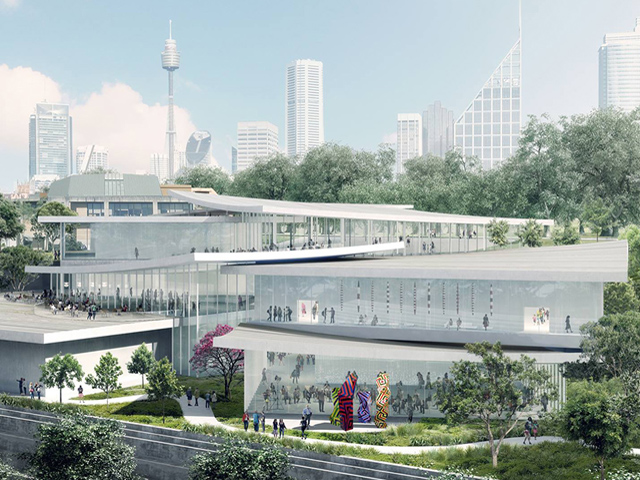 In 2015, Japanese firm SANAA was chosen as the firm to design the Sydney Modern Project, an extensive expansion of the Art Gallery of New South Wales (AGNSW) that will become the new home of the Gallery’s modern public art collection. Two years later, the NSW Government has just committed significant funds to the project, bringing the ambitious expansion one step closer to realisation.

With a pledge of $244 million from the NSW Government fuelling the expansion, the final funds will be secured via a financial campaign for philanthropic support being launched later this year. 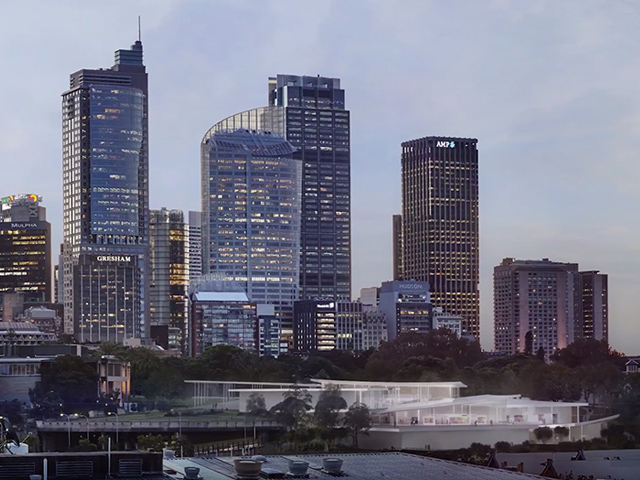 “This is a remarkable day for the Gallery and the Australian arts community,’ said AGNSW Director Dr Michael Brand. “Our expanded gallery will deliver an iconic building that combines art, architecture, and landscape in an extraordinary way, and in one of the most breathtaking locations in the world.”

In celebration of the commitment from the NSW Government, SANAA has released rendered images of their plans for the expansion. Evolving over the past two years SANAA has worked continually on the design concept for the expansion and will submit the final designs in the next couple of months.

With a $1.3 billion collection of modern art, the Gallery requires significant space to display its collection. SANAA’s plans include increased floor space to accommodate the Gallery’s needs, in particular, to display the Aboriginal and Torres Strait Islander art that will take prominent positions in the expanded venue. 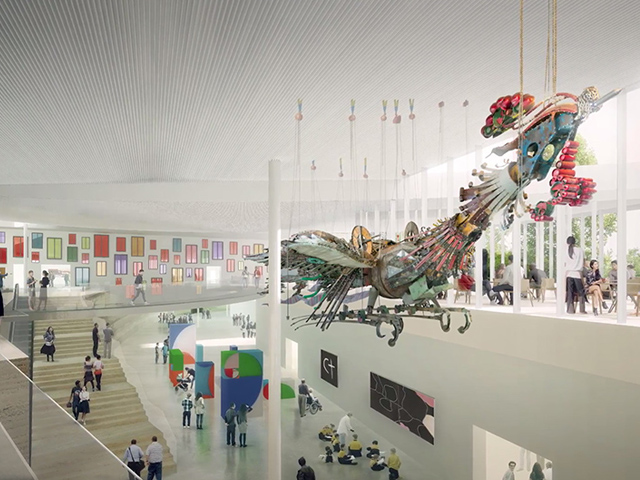 “This decision by the NSW Government is to be applauded, and its merit, in my opinion, will be seen and enjoyed by generations to come,” says David Gonski, AGNSW President of the Board.

“Over the next 25 years, it is anticipated that the revamped institution will deliver a wider economic benefit to the NSW economy of over $1 billion, while it is also hoped that the plans will lead to the creation of up to 242 full-time jobs in the state.” 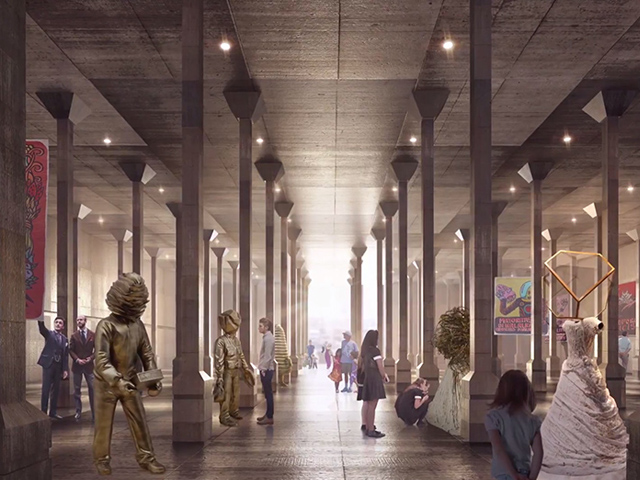 Plans for the expanded art campus will encompass both the existing buildings and the new buildings. The newly developed site will connect the Gallery with the Royal Botanic Gardens and Sydney Harbour, as well as the Opera House, the State Library and the Woolloomooloo precinct. The plans also include an outdoor plaza that will remain accessible to the public 24 hours a day.

It is expected that construction will begin in 2019, with a completion date of 2021 – in time for the 150th anniversary of the Art Gallery of NSW. 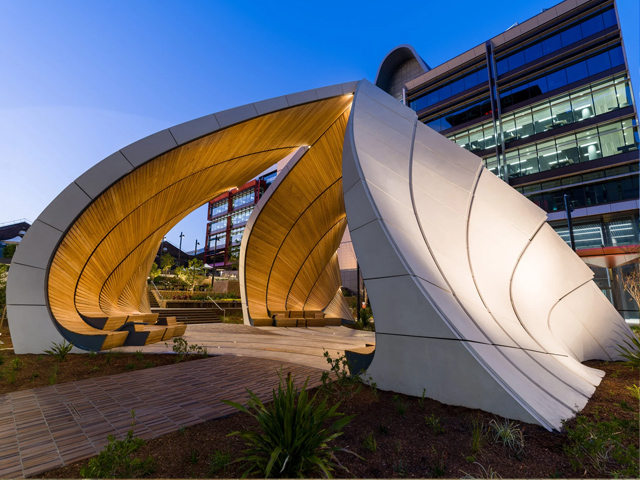