The City of Sydney is set to embark on a record $1.9 billion building and construction program over the next 10 years – the council’s largest-ever capital spending program. 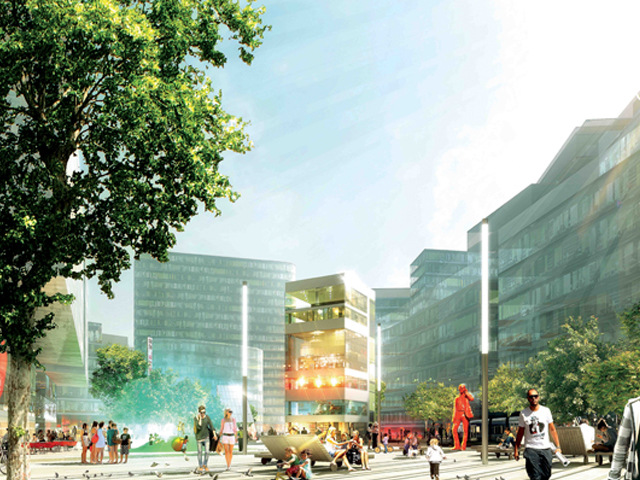 The City of Sydney is set to embark on a record $1.9 billion building and construction program over the next 10 years – the council’s largest-ever capital spending program. 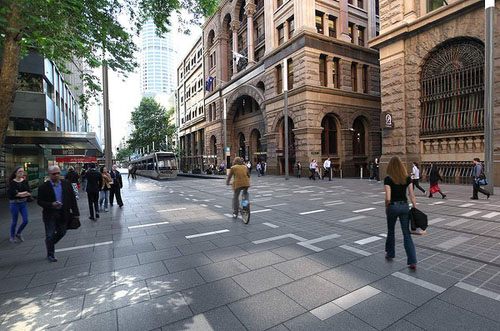 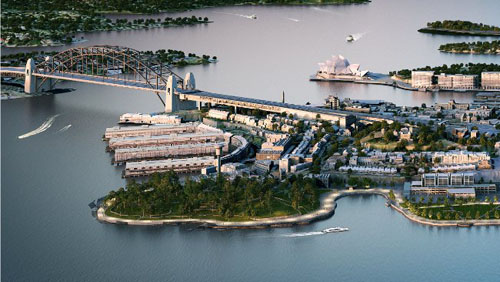 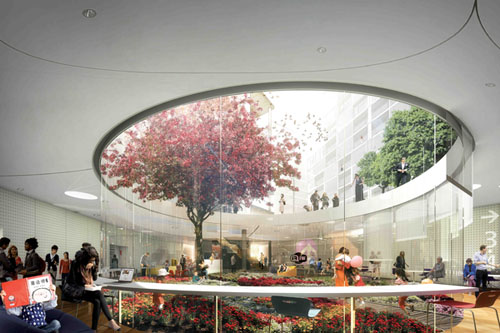 As well as the capital works program, the draft 2013/14 budget and 10-year corporate plan also includes a $100 million annual operational surplus. The result highlights the council’s strong financial position and confirms the recent NSW Treasury Corporation assessment of its financial sustainability as strong with a positive outlook, the only council in NSW to achieve this result.

“With careful planning, broad consultation and prudent investment over a number of years we’ve built a healthy bottom line for our global city and villages. Now we want to invest those funds to strengthen Sydney’s international reputation as a leading global city – renowned for its lifestyle, economy, tourism, sustainability, open space and cultural life,” Lord Mayor Clover Moore said.

Major commitments in the City’s Corporate Plan include:

The City will invest $200 million between now and June 2014 on projects that include:

The $12.5 million stormwater harvesting  project at Sydney Park, in conjunction with the Federal Government;

“Evidence from other cities shows that the costs of mega amalgamations far outweigh any benefits – Queensland councils say the cost of their forced mergers was $185 million and reports say Auckland spent around $100 million just merging eight councils together.

“Rather than wasting money on boundaries, the City should continue our investment in long term infrastructure, beautiful parks and open space, affordable housing and high quality services for residents, businesses and visitors.”

The City’s draft 2013/14 Budget and Corporate Plan will be on public exhibition until 12 June.