Sydney Park’s brick chimneys – a striking symbol of Sydney’s industrial past – will be repaired as part of a program to preserve the legacy of Sydney’s building blocks. 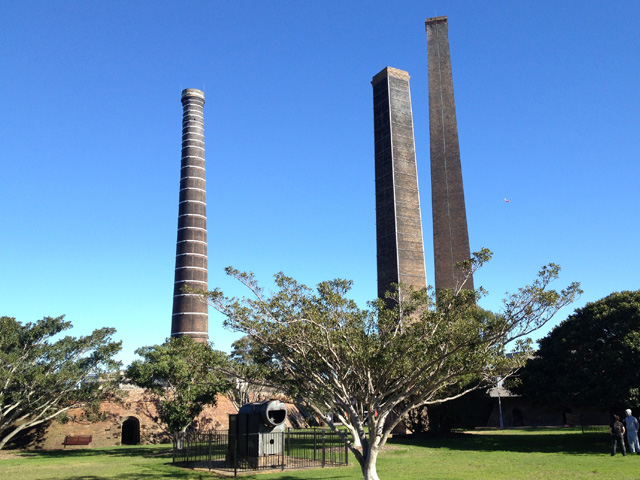 The brick chimneys at Sydney Park in St Peters will undergo repairs to ensure they are structurally sound and can be preserved in line with the City of Sydney’s conservation plans for the precinct. 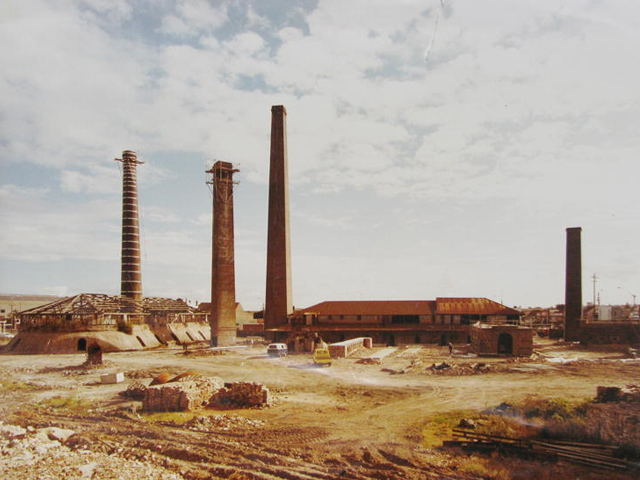 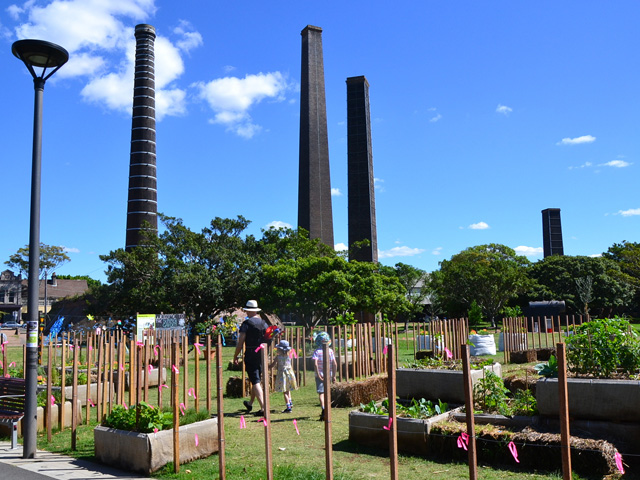 The chimneys have contributed to the streetscape of the Princes Highway and Sydney Park Road, as well as Sydney Park itself, since their construction in the late 19th century.

Once bushland and orchards, the area became a brickworks because of the rich clay beds that lie underground. The kilns were built in 1893, baking bricks for hundreds of Sydney homes and businesses.

Lord Mayor Clover Moore said it was important to protect the rare historical landmark in one of Sydney’s best loved parks for future generations.

“The Sydney Park chimneys are of great historical and cultural importance to our city,” the Lord Mayor said.

“They are a powerful reminder of the heritage of the area, before the creation of Sydney Park turned it from a forgotten eyesore into the green haven at the heart of community life it is today.

“These essential repairs will protect the chimneys so residents and visitors alike can continue to enjoy this renowned Sydney landmark for years to come.”

The works will commence mid-year and include removing vegetation growing in the mortar, repairing and reinforcing cracked bricks and mortar, external bracing of one chimney, rebuilding the top section of another chimney, and installation of lightning protection to all four chimneys.

The Sydney Park brick kiln and chimney precinct is south of King Street, on the corner of the Princes Highway and Sydney Park Road. It contains substantial remains of the brickmaking industry that once dominated the area.

In the late 1940s, the brickworks’ 60-metre-deep brick pits, where the bricks were cured and cooled, became a waste depot and this activity continued for almost 30 years. It was subsequently developed into Sydney Park and is now owned by City of Sydney.