James Packer has personally vowed to make his $1.4 billion Barangaroo resort and casino the best thing he’s ever built. 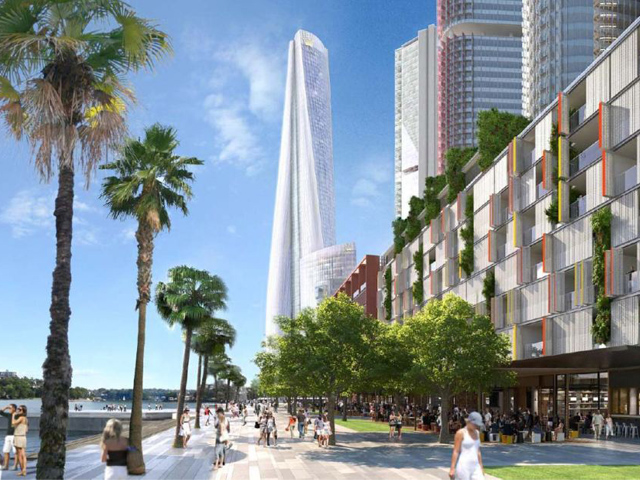 The NSW cabinet has unanimously voted in favour of a second Sydney casino licence, which will be granted to James Packer and his proposed Crown Casino at Barangaroo. 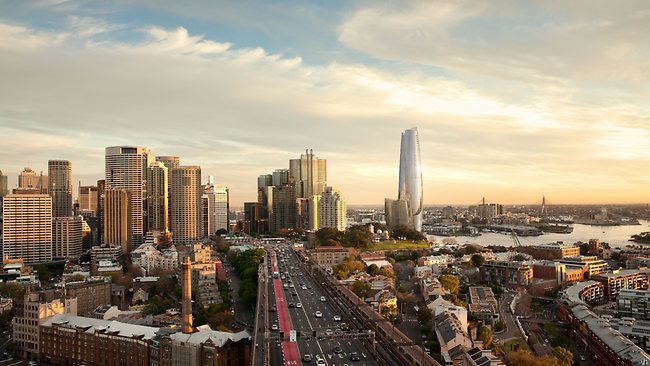 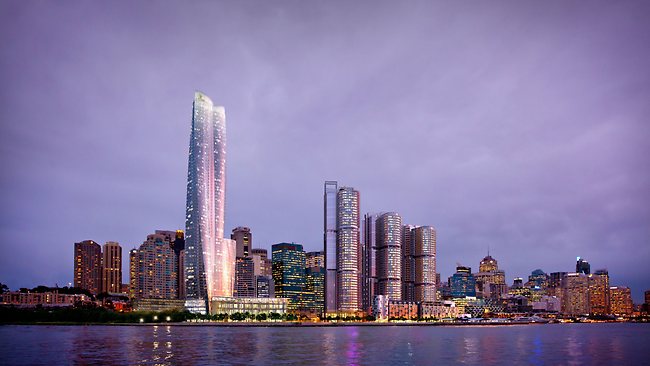 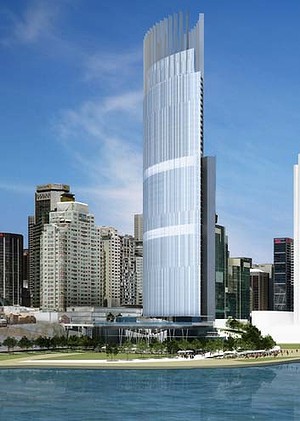 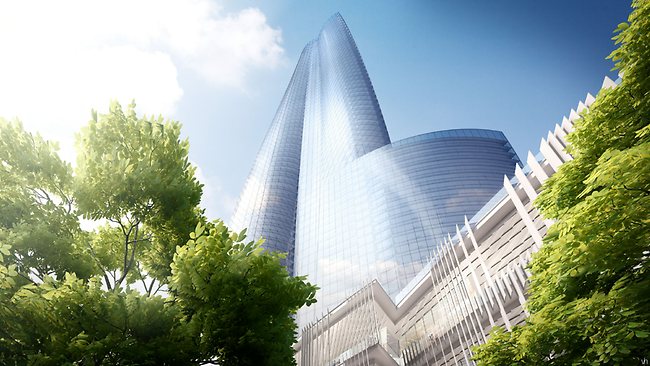 Currently, Echo Entertainment holds the sole existing casino licence in the state. Echo pitched a multi-billion dollar update and renovation to the existing Star casino, including building two new hotels and a connection between Pyrmont, Darling Harbour and Barangaroo, in return for an extension of its exclusive licence for a further 15 years.

However, the O’Farrell government unanimously decided to grant the Crown casino a second license, believing that The Star has been underperforming and that Sydney was “battling to gain a decent slice of the rapidly expanding international VIP gaming market.”

The Sydney Business Chamber has said that Sydney was the ultimate winner in the government's decision to give Crown the go-ahead.  The Crown project will create 1250 jobs after construction, increase international tourism and boost the state's gross domestic product by $442 million per year from 2025.

"The Crown proposal, with its retail and commercial components and its interaction with the harbour and surrounding open public domain, will mean that Sydneysiders will get the full value of the entire precinct for generations,'' executive director of the Sydney Business Chamber, Patricia Forsythe said.

James Packer has personally vowed to make his $1.4 billion Barangaroo resort and casino the best thing he’s ever built. The new Crown Casino will be built as a 250 metre tower on Sydney Harbour, draped in a white veil of sculptured glass. Packer intends on creating a new architectural landmark in a bid to draw tourists from all over the world.

Crown's development partner Lend Lease is developing the commercial, retail and residential buildings at Barangaroo South and is paying the government with a series of fixed payments and value share payments, which give the government the chance to share in the project's financial success.

James Packer acknowledges "we have a lot of work in front of us, but I am up for the challenge. I understand the significance of the site and the responsibility to build something beautiful.” Packer has vowed to create a building that will be instantly recognisable around the world, which will feature on postcards and memorabilia promoting Sydney.

With such exciting potential to arise from this development, let’s just hope they’re not bluffing.