SHoP Architects has designed a master plan of hollow skyscrapers surrounded by gardens for the site of the former Domino Sugar refinery in Brooklyn. 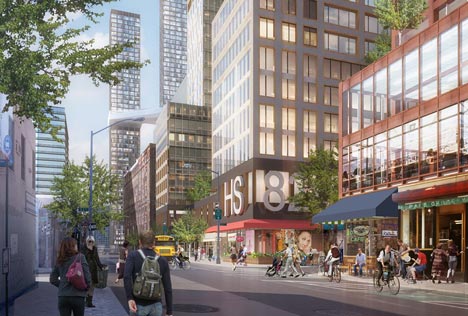 Manhattan studio SHoP Architects has designed a master plan of hollow skyscrapers surrounded by gardens for the site of the former Domino Sugar refinery in Brooklyn. 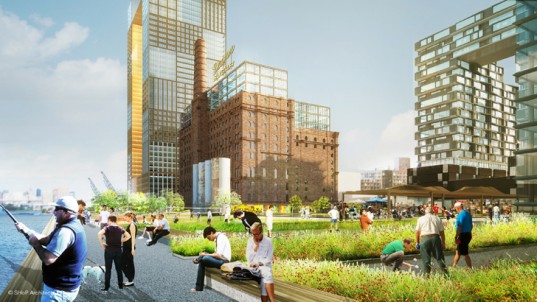 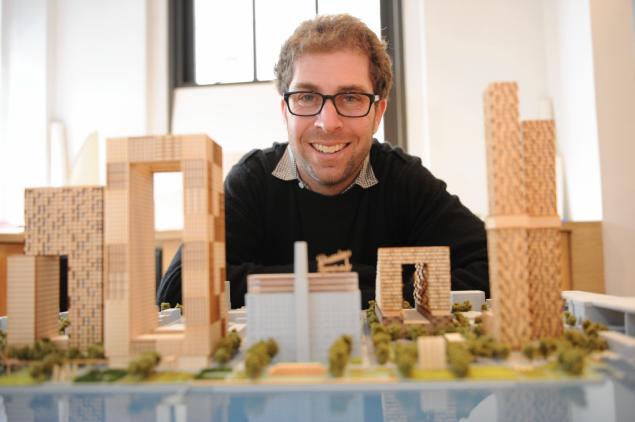 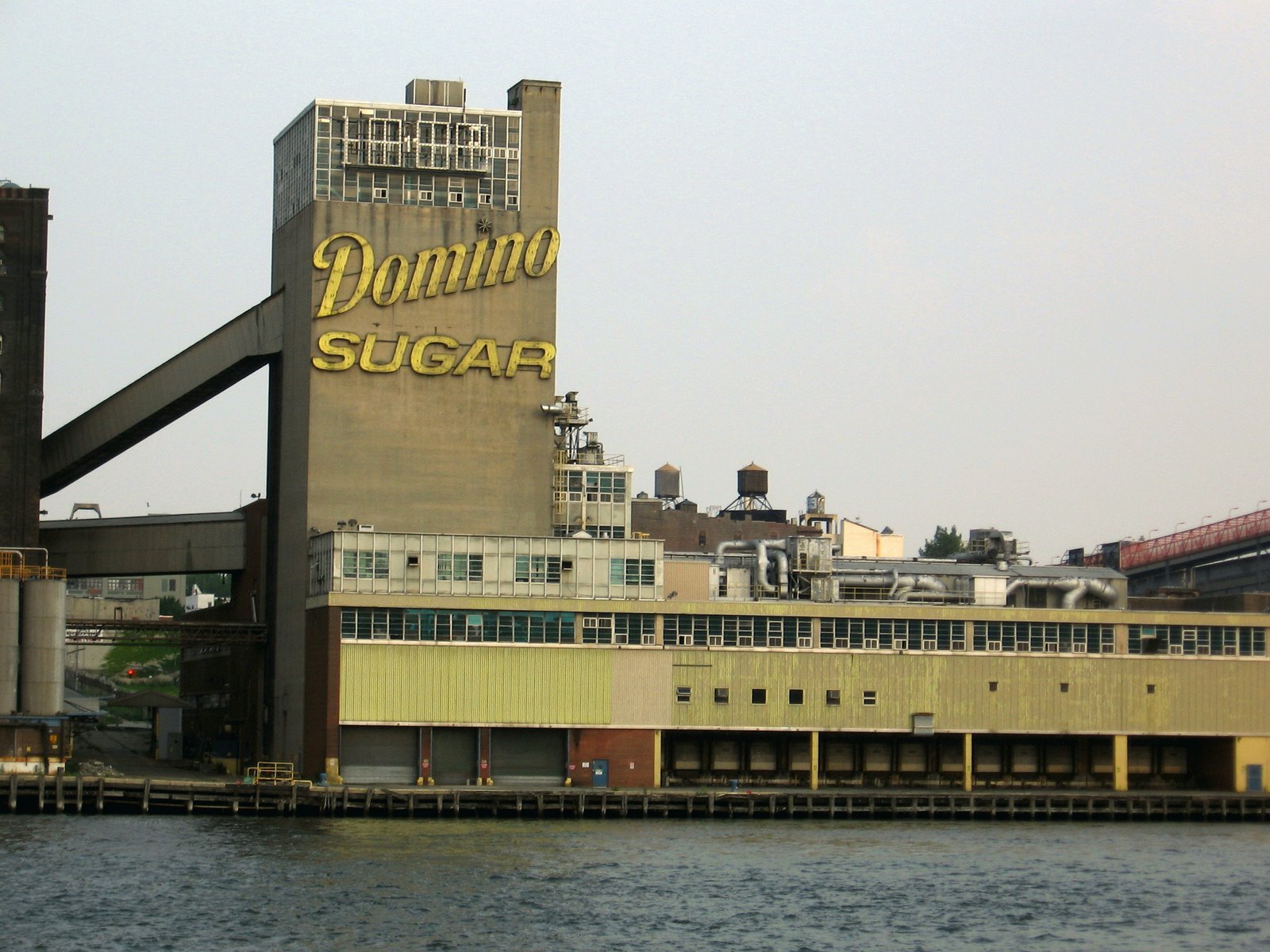 The new surrounding buildings will be porous, featuring large openings that allow light and air to penetrate through the site and into the neighbourhood beyond.

The tallest building in the scheme is a 180-metre tower, which will be positioned beside the Williamsburg Bridge to the south. Other structures will be shorter in height, relating to the scale of buildings to the north and east, and will include a tower with a rectangular void through its middle and a school at its base, plus a 600-unit apartment building.

A new 500 metre long open park space will be created along the waterfront and will offer multiple public uses including kayak launches, picnic areas, beer gardens and a public plaza for larger events such as fairs, performances and ceremonies. The park will also include a section dedicated to using salvaged pieces and materials of the Domino Sugar Factory.

This new design marks a huge change for what could be considered as the most important waterfront real estate in Brooklyn, and potentially become the new image of Brooklyn for the whole world. 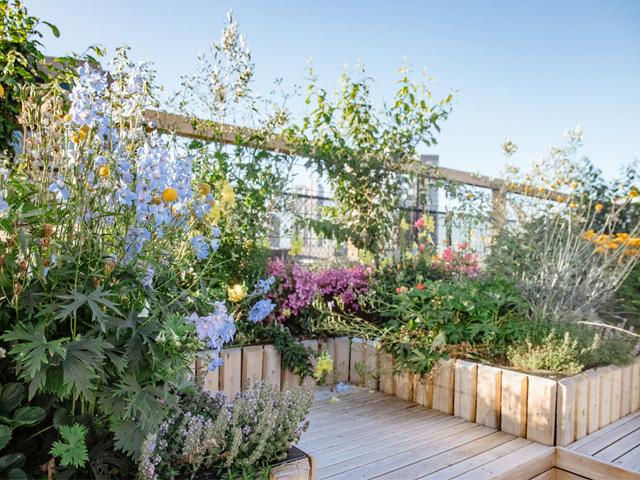 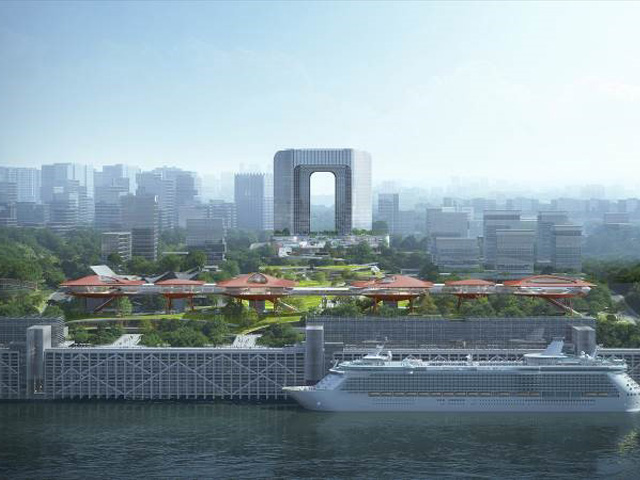 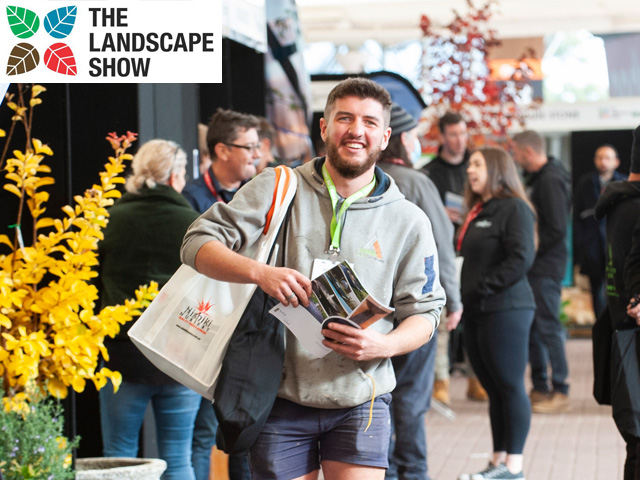 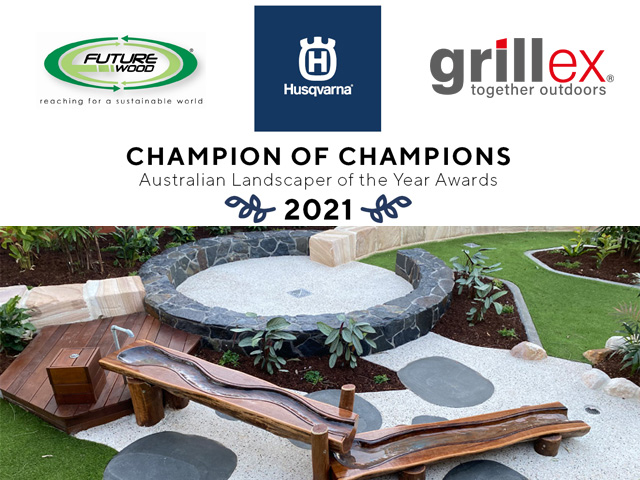 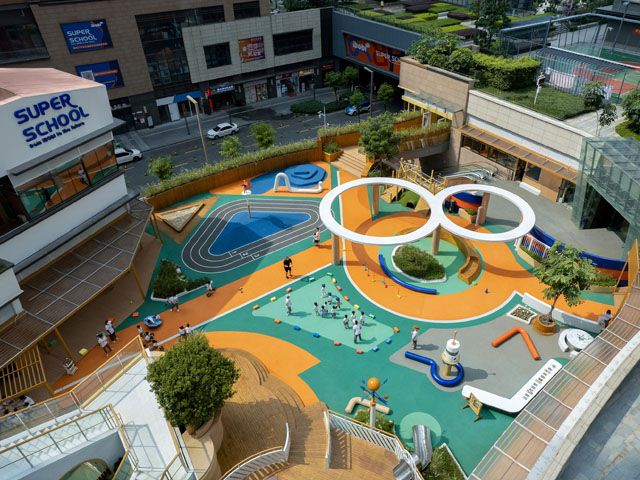