In order to revitalise and repair the coastline of Dapeng, Shenzhen, which was severely damaged by the devastating Mangkhut typhoon in 2018, architectural company KCAP + Felixx has proposed a ‘triple dyke strategy’ , which will see a unique barrage system constructed alongside a rejuvenated public promenade that aims to combat against future natural disasters. 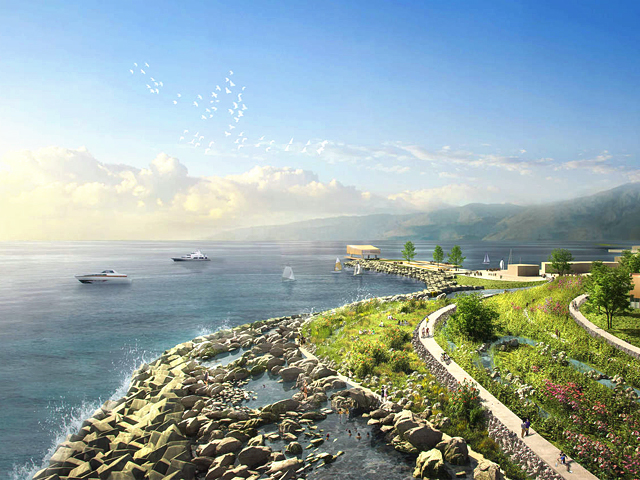 Situated in a green peninsula in the bay between Hong Kong and Shenzhen, the coastline infrastructure of Dapeng suffered extensive damage from the Mangkhut Typhoon, which was labelled as the worst natural disaster of 2018. An international competition was promptly launched following the typhoon to “develop a plan to restore the coastline and raise protection standards against the more frequent occurrence of extreme weather events”.

The concept of the winning architectural firm, KCAP + Felixx, is divided into six strategic projects along the 32 kilometres of coastline that aim to create a resilient framework for social and economic growth.

The project proposes the ’triple dike strategy’, a multifaceted fortified structure that enables “An integrated approach towards the climate adaptive reorganisation of the shore”. The system “moves away from a generic protection wall along the coast, towards the creation of three development zones”. 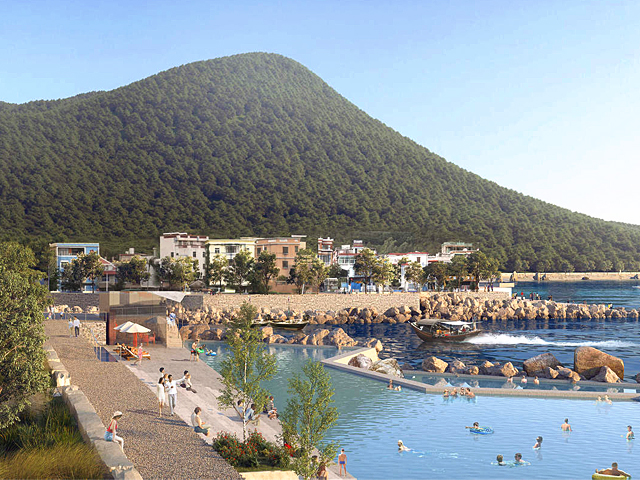 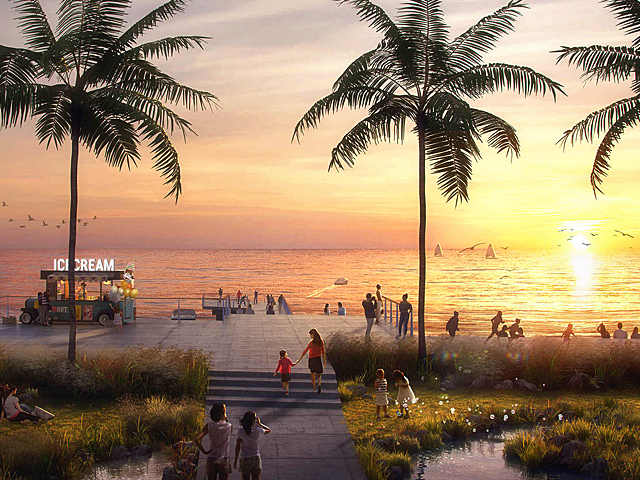 Each dyke will have a different purpose that responds to the specific needs of the future.

The first dyke will work to decrease waves, reduce erosion and upgrade the process of sedimentation. The second dyke is embedded in a multifunctional wall that includes a park, an elevated waterfront with urban promenades and a public building that aims to revitalise the coastline for the community. This embankment will “stop the storm surge and the water [that is] pushed up by the waves”. The final dyke will absorb and manage the rainwater in order to keep the area as flood-free as possible. 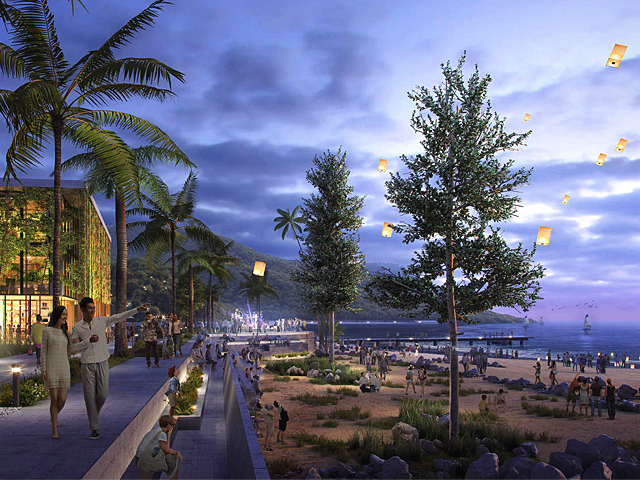 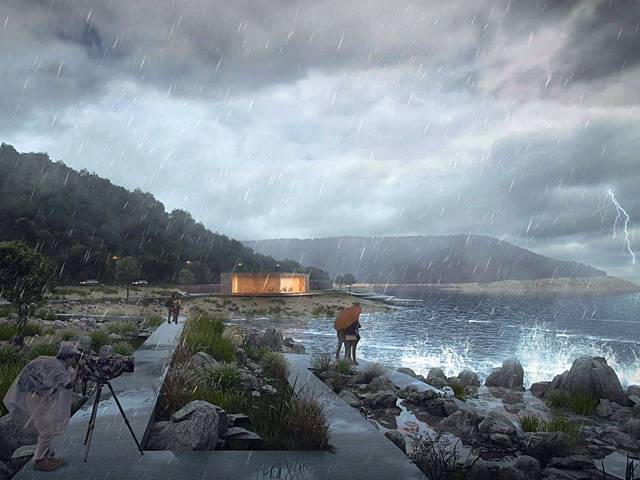 The system will not only rejuvenate the area and provide a place for the community to enjoy the ocean again but will also protect the villages along the coastline, as the strategy aims to “enhance the existing qualities [of the area] while unlocking potentials for growth”. The proposal will see construction focused on fostering connectivity from the coast in order to reduce the impact on infrastructure for the area.

The project aims to begin construction in early 2020 and is expected to be completed in 2021. 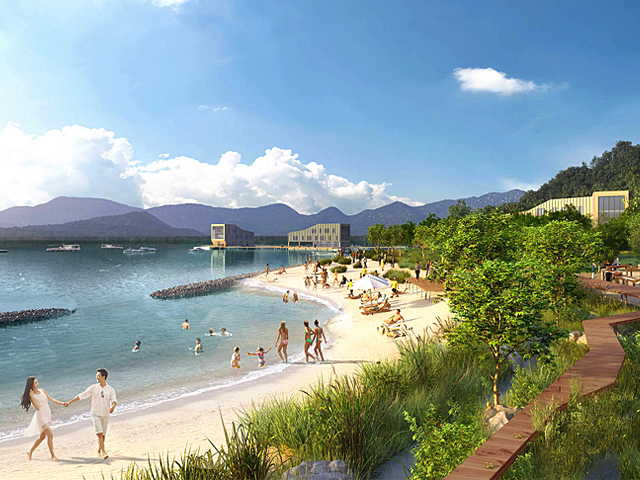 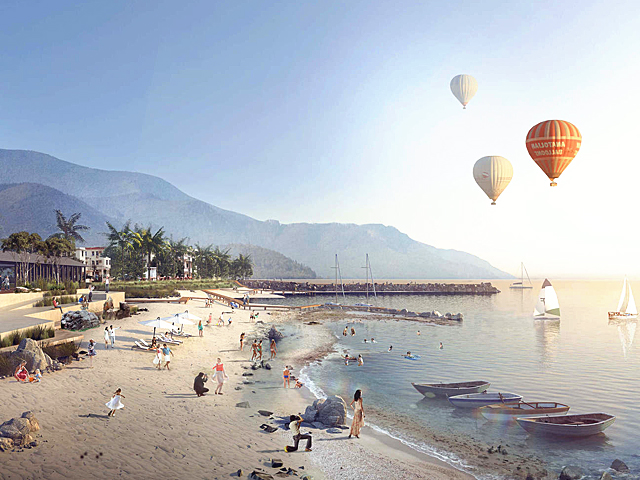