Sydney’s newest tower is all that it is ‘stacked up’ to be and comes complete with urban village offices, internal gardens and views of the iconic Opera House. 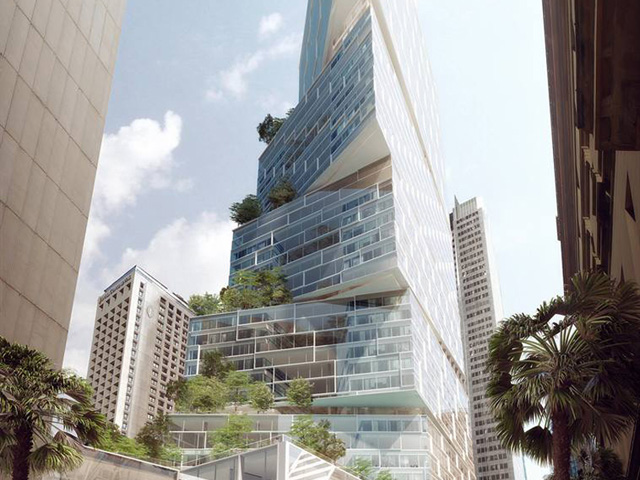 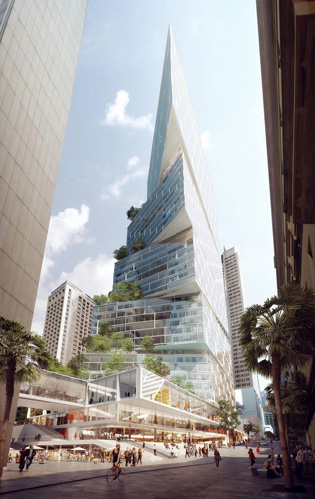 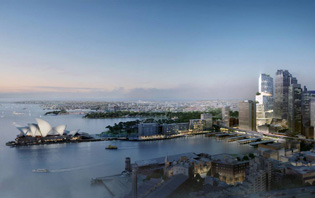 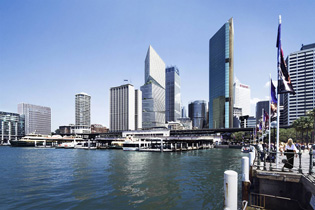 The office high rise will serve as a destination for local and international businesses, and be a bold addition to the community’s skyline.

The 200-metre tower stacks distorted glass volumes upon one another which break down the massive scale of the structure to provide more intimate and interconnected spaces. The new building will feature a sustainable office and flow-through public space, as well as new urban village offices, complete with internal gardens.

The project has been designed by internationally renowned architectural firm 3XN and marks the first major architectural contribution by a Danish office to the city since Jørn Utzon designed the Opera House in 1973.

“This project looks at the ‘high rise’ in an entirely new way, from both the inside out and outside in,” said Kim Herforth Nielsen, founding partner and creative director of 3XN.

“Its dynamic, shifted massing maximises views for all of the building’s users while also creating expansive open spaces that encourage the possibility for interaction, knowledge sharing and vertical connectivity.”

The new tower will engage in an open dialogue with the city skyline and transform the Bridge and Alfred Street blocks into an exemplary international commercial address, making a significant new addition to the cityscape.