SOH GETS AN UPGRADE


The Sydney Opera House is scheduled to undergo a $202 million renovation that will improve the functionality of this world famous landmark and increase its $4.6 billion national-identity value. 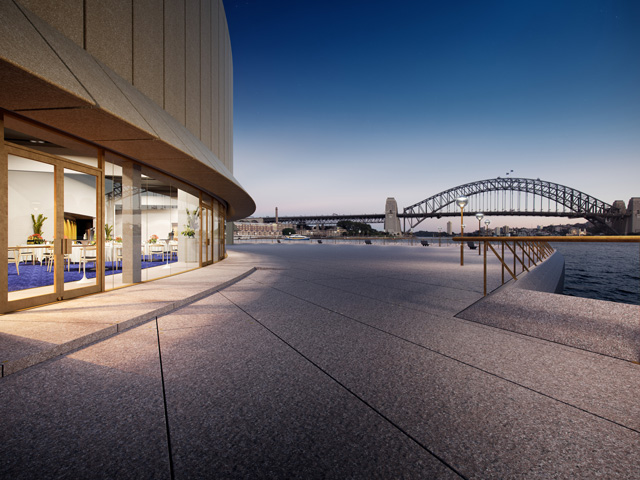 The Sydney Opera House (SOH) has revealed designs for a $202 million renovation project, the largest upgrade program to the Jørn Utzon-designed building since it opened in 1973. Announced by New South Wales Deputy Premier and Minister for the Arts, Troy Grant, the project’s main goal is to “improve access and ensure it meets the needs and expectations of audiences, artists and the 8.2 million people who visit each year.” 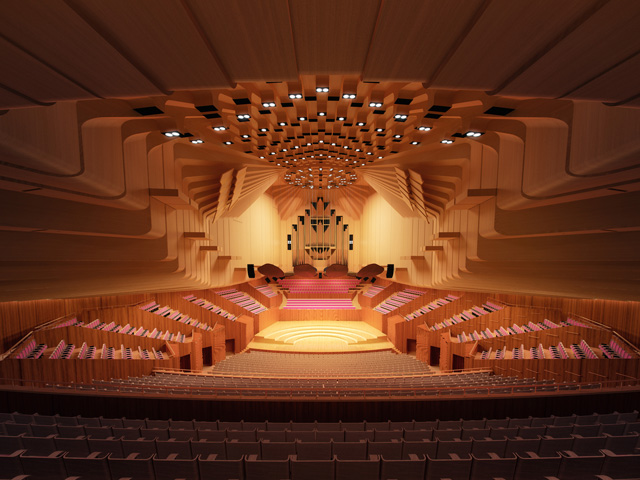 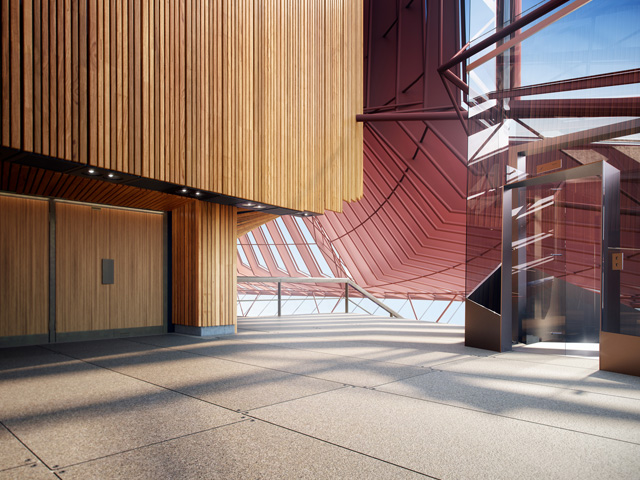 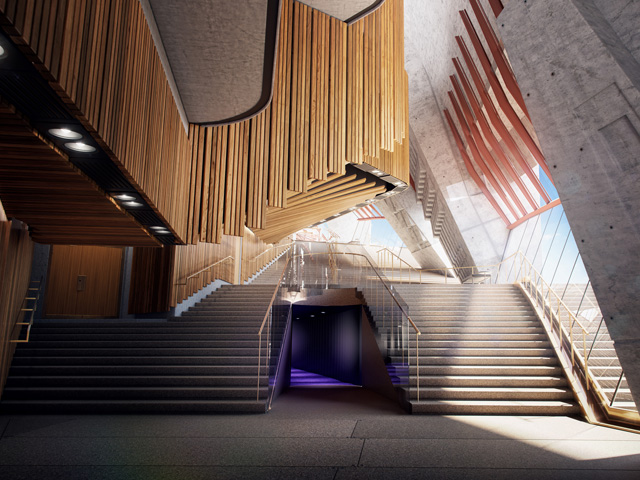 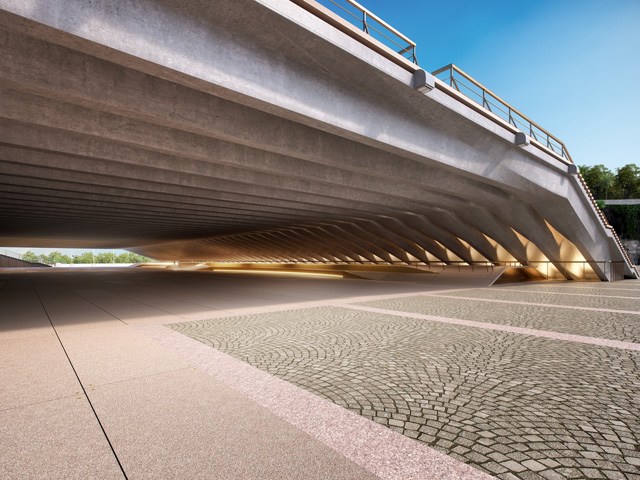 The Opera House is already one of Australia’s premier tourist destinations and performing arts centers, contributing $775 million annually to the NSW economy and a national-identity value of $4.6 billion. The renovation project is expected to preserve the icon and improve its functionality to meet its increasing popularity as a tourist attraction.

The $202 million dollars has been allocated from the Cultural Infrastructure Fund and will go towards upgrading and improving existing facilities, as well as transforming existing space for new functions. The NSW Government has outlined four main areas for renewal:

“When my father was re-engaged to look into the Opera House, he realised it was necessary to look at the Opera House with new eyes,” said Jan Utzon, son of Jørn, himself an architect and member of the Opera House’s Eminent Architects Panel. “He realised times had changed and that a functioning arts centre will always need to adapt to the culture of the moment.”

Perhaps the most important renovation will be to the main concert hall, which will be redesigned by Melbourne-based ARM Architecture. In its current form, the acoustics of the hall had been described as “hideous”.

“For the first time the Concert Hall will deliver the true ambitions of the original creators of this incredible building – and the real winners will be the audiences. People will be able to come and sit and enjoy the Sydney Symphony Orchestra and other great orchestras of the world right here at the Sydney Opera House in one of the greatest acoustics in the world,” said Sydney Symphony Orchestra Managing Director Rory Jeffes.

In addition to the four areas above, the plan will also include a $45 million project to replace the engine in the Joan Sutherland Theatre, the Opera House’s second largest internal performance space.

The Concert Hall upgrade is expected to take 18 months to complete. Construction will begin in mid-2019 and is expected to be complete in time for the Opera House’s 2021 season. The Sutherland Theater will also be closed for 7 months in 2017, but all other facilities will remain open and fully operational during the renovation.

SOH Gets an Upgrade
Universal Magazines