"Jem" has been recognised for design and sustainability excellence at the Building and Construction Authority Awards 2013. 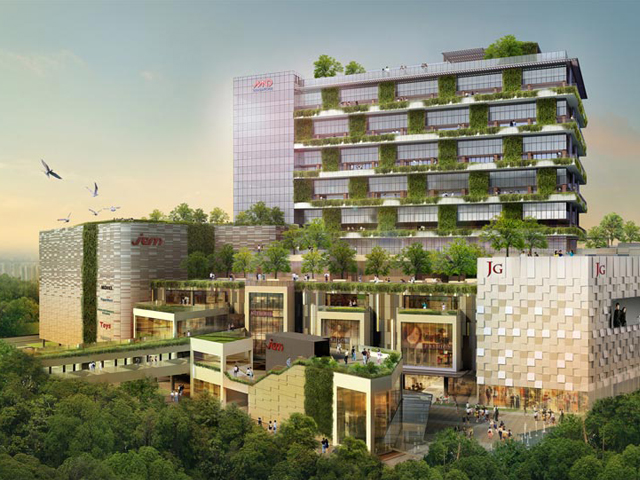 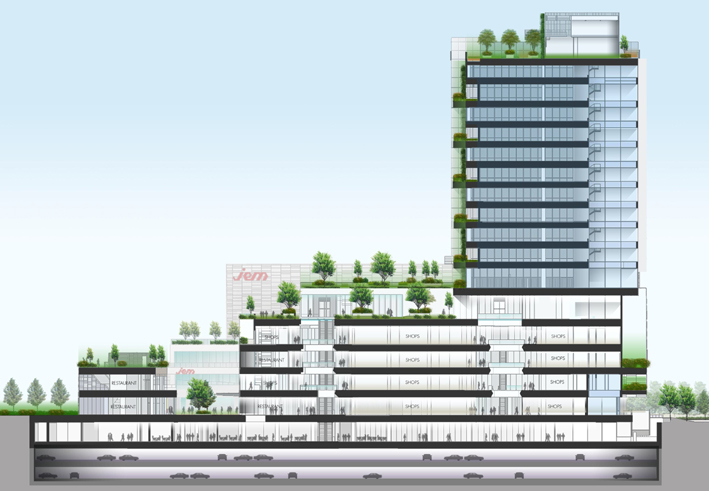 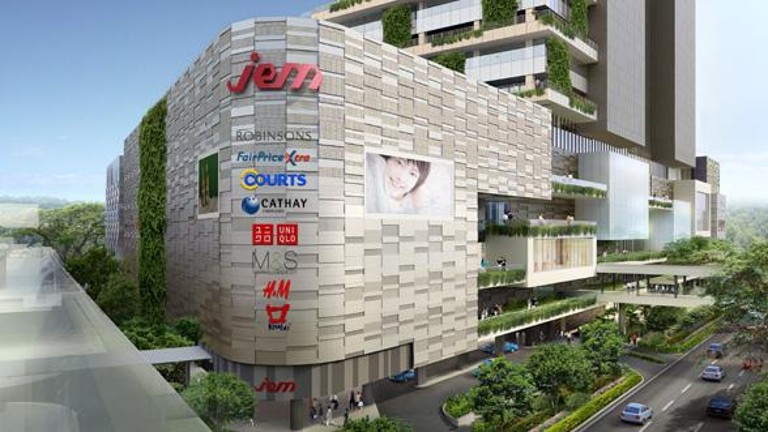 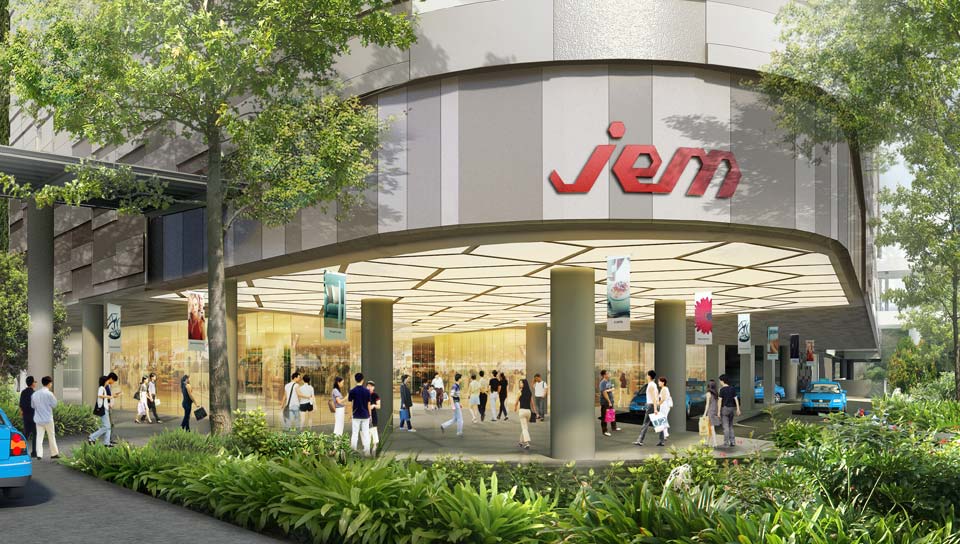 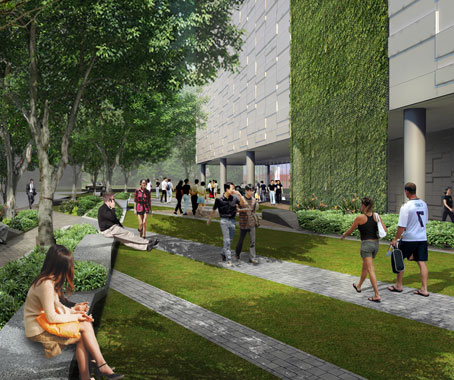 Jem is a 19,124 square metre mall and office tower located at the Jurong Lake District and has been designed by SAA Architects, one of the leading architectural firms in Southeast Asia with several Green Mark Awards under its belt. The greenery lost in its development, as well as its carbon footprint, was replaced with abundant skyrise greenery and landscape areas which replace lost landscape by 122%.

The 17-storey project has four zones of greenery. The first is called Active Laneways, or Jem Street, which is situated between levels one to four and contains carefully selected plants that increase native species and promote biodiversity. This area accounts for 20 per cent of the total landscape replacement area.

The next zone is the Cascading Skypark or Jem Park, which occupies levels five to seven. This portion serves as the ecological and communal core of the building with children’s play areas, meeting spaces, quiet reflection zones, a café, some educational spots and more landscaping for the community’s enjoyment.

The third zone, Sky Terraces, is located on the office side of the project, providing external shading, minimising heat gain and maximising the views of the surrounding environment. The effect of this zone is to add lushness to the Jurong scenery, thereby increasing the quality of life by making the new development a pleasing place to work and relax.

Sky Sanctuary, the fourth and last zone found at the top of the office tower, completes the landscape replacement by giving office workers another peaceful location to escape the corporate grind and a heightened appreciation for the environment.

As for the other eco-friendly features of Jem, the designers at SAA Architects included an efficient air-conditioning system, regenerative lifts and ample use of LED lighting. The project will also reduce water consumption to the volume of approximately 250,000 cubic metres (or around 100 Olympic-sized swimming pools) per year.

Being a Green Mark Platinum Awardee, Jem is expected to minimise energy consumption equivalent to the energy generated by about 2,400 Housing Development Board apartments annually.