The design of Beijing's new subway stations has a decidedly futuristic bent. Looking like the set of a sci-fi movie, the new stations are a part of the city's major transport expansion measuring 554km in length. 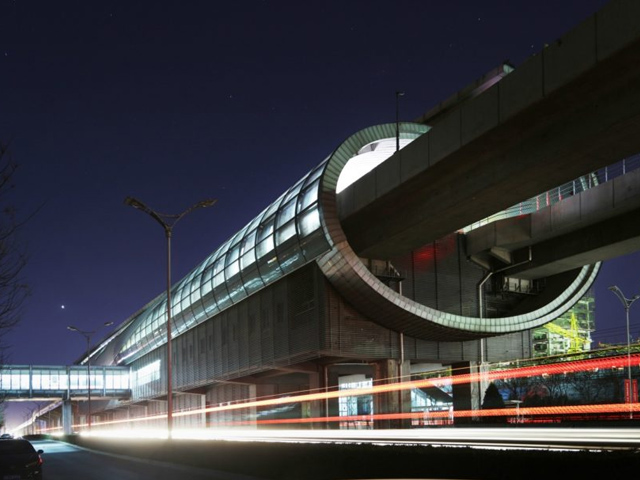 Unveiled in 2016, the city of Beijing unveiled plans to open 15 new subway lines. While some of the 15 are actually extensions to existing lines, the expansion will result in a total of 334 stations over 18 lines, measuring 554 kilometres in length.

Beijing-based Qing-X Architectural Studio has completed construction on a series of futuristic subway stations for the Fanshan line that look like they came straight out of a science fiction movie. 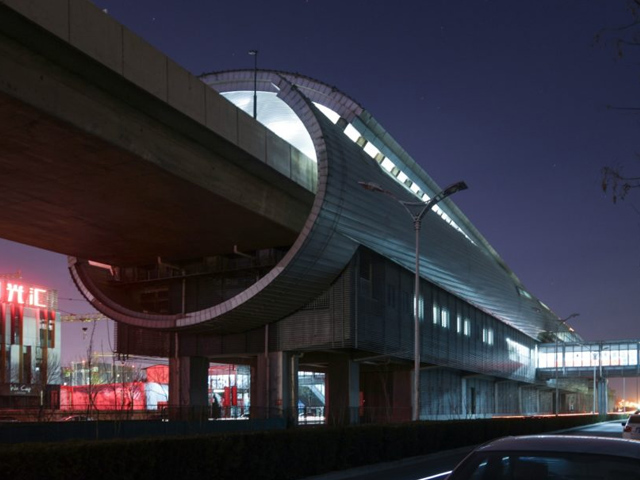 In designing the new subway stations, Architect Qi Ji Jun was inspired by the simple yet functional form of a traditional scroll. This concept is reflected in the tubular rail cladding of the platforms, which creates a sense of unity and movement throughout the multiple subway stations.

Spiralling metal tunnels wrap the elevated platforms while providing plenty of daylight and natural ventilation. The streamlined design is not only aesthetically pleasing but functional; the two triangular corners that spiral out of the tunnel helps augment the drivers’ field of vision.iamge3

Currently, the Fangshan line has 11 stations, with 9 aboveground tracks and 2 underground tracks. The stations consist of three stories, with the metal and glass-clad platforms located on the top open-air level. The overlapped roofs over the platforms contain a rain-screen ventilation gap, which pushes hot air up and outwards during the hot summer months.

The area around the stations is surrounded by a verdant green belt with plenty of green space. 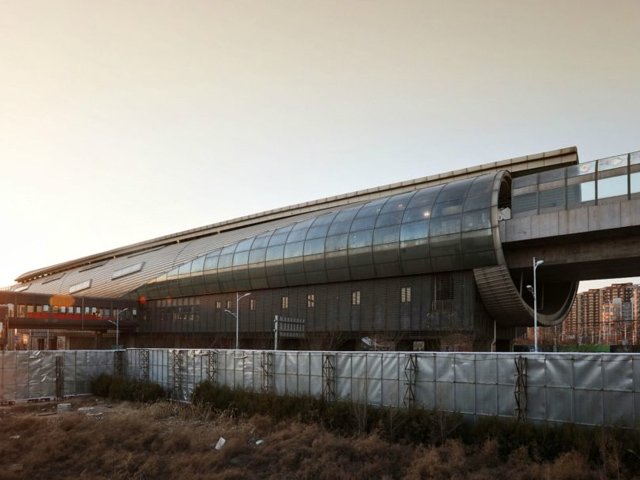 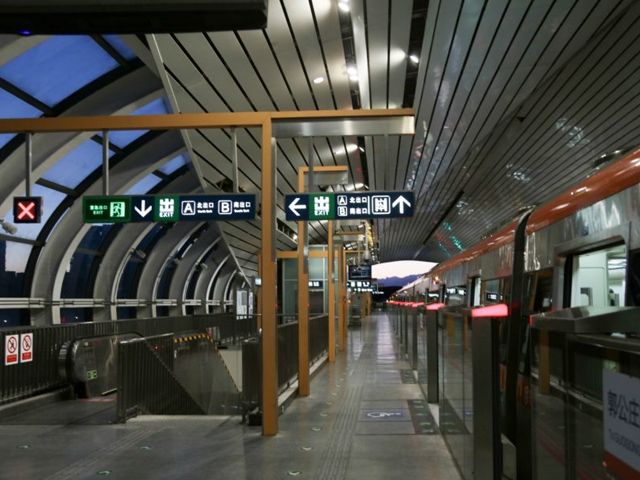