Russia is considering its options for a Hyperloop-like transport project to connect the country for freight and passenger transport. 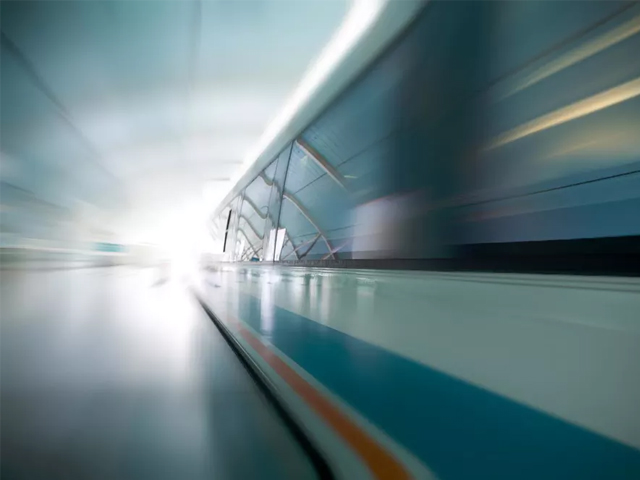 We might be yet to see a fully-formed Hyperloop in action, but that doesn't mean some international officials aren't already inspired by Elon Musk's futuristic transport system. According to local news reports, Russia is contemplating a Hyperloop-like project to connect the country from north to south, and east to west, particularly for transporting freight. 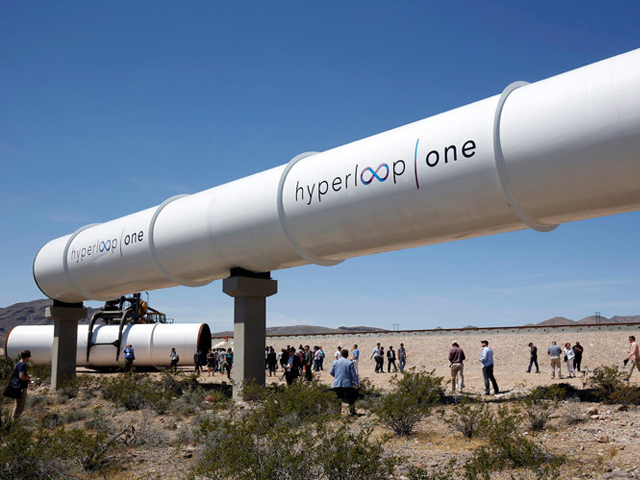 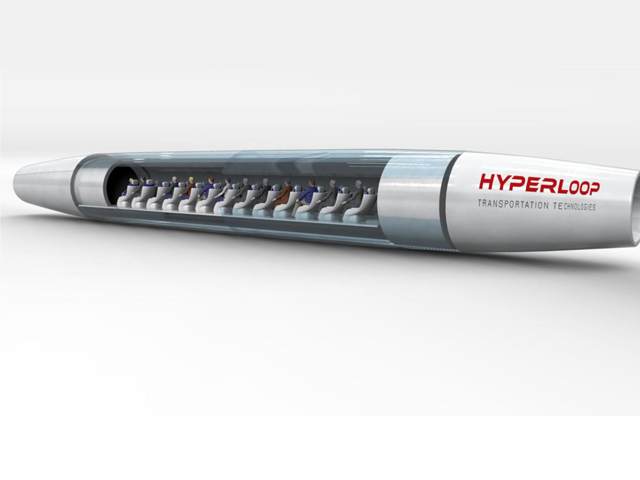 Based on an idea first put forward by billionaire Elon Musk in 2013, the open-source Hyperloop technology is currently being developed. The technology is intended to transport people and goods in capsules through a global network of tubes at speeds up to 1280kph.

According to RIA Novosti, Russian Railways and Hyperloop One are discussing possible cooperation. “We, as a large global company, are, of course, interested in the advanced innovative technologies. Our specialists are in a working group with Hyperloop One to study its technology. Russian Railways is, in particular, interested in the application of Hyperloop One in cargo transportation. However, it’s early to make any conclusions,” the Russian company said in a statement.

Local news service RBC reports that the first section of the proposed system would connect ports in the Baltic Sea with terminals in Moscow. A link between Moscow and St Petersburg, some 700 km (435 mi) apart, could follow thereafter.

"The cost of the project by western standards, US$21 billion, according to our standards, about half as much, $12 to $13 billion," Anatoly Zaitsev, head of St Petersburg Railway Innovation Development Centre, told RBC.

This follows comments from Russian Transport Minister Maxim Sokolov earlier in May, which declared the country's preparedness for a high-speed transport system.

"Probably, Russia is ready as no other country for the implementation of this project," the minister said, as quoted by TASS. "As for the Hyperloop project, similar works have been conducted for quite a long time. Do we expect any steps in this connection? In principle, yes, and our transport strategy through 2030 reflects the use of new developments accumulated in the sphere of transport, including new transport means."