As part of a $1.6 billion infrastructure project, nine of Victoria’s most congested railway level crossings will be removed and built into an elevated railway line, with the help Australia’s one of a kind ‘straddle carrier’ machine. 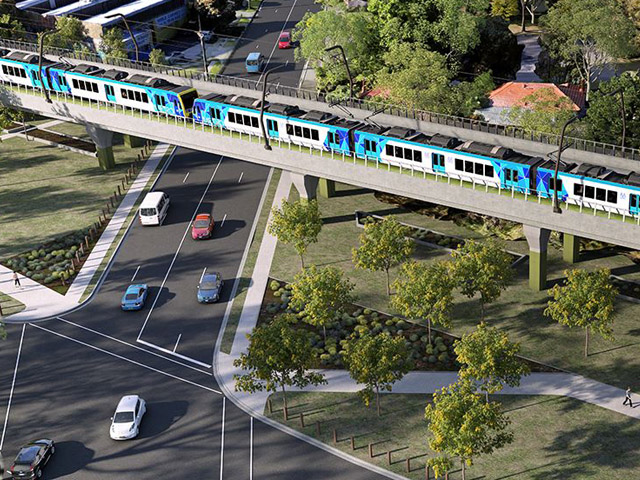 The Cranbourne-Pakenham line that transports commuters from the inner city of Melbourne to the suburbs of Dandenong, is often the cause of severe delays for road users during peak hour traffic. Reports indicate that the during the two-hour morning commute times, level crossing gates can be down for up to 87 minutes, causing severe congestion across several key level crossings.

The $1.6 billion project that aims to remove all level crossings from Caulfield to Dandenong will see three sections of the existing Cranbourne-Pakenham line elevated. Supporting a better flow of road traffic without compromising on frequent rail services for public transport users.

These three elevated sections of rail are being constructed with the help of a ‘straddle carrier’ – a high-tech machine that will pick up beams from the Murrumbeena assembly area, carry them along the line and set them down on top of huge columns.

This 60-metre-long wheeled carrier assembles the precast segments of the railway, which are delivered by heavy road vehicles to the site. Then, the assembled stretch of railway is lifted to the deck of the machine and transported along the machine carrier and lowered into position, connecting the line.

The mesmerising video above shows the machine in action.

The benefit to utilising such technology to construct an elevated rail line is that there is minimal disruption to train and road services along the existing railway. The elevation of these three key areas will also allow for greater parking facilities for rail commuters, increased green and public spaces. Furthermore, this massive infrastructure project did not require any compulsory acquisition of public or privately held land.

While the straddle carrier was specifically designed to be utilised along a 3.2-kilometre section of the track, the implication of utilising such technology in future projects could see great strides forward for increasing public transport in minimally invasive ways. 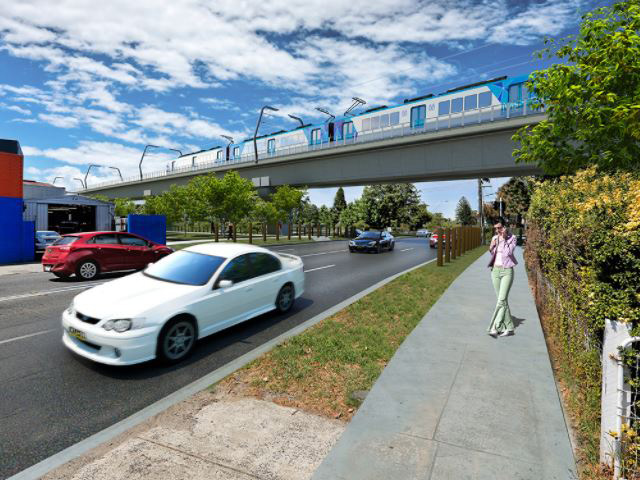 The current government of Victoria has high hopes for the future of this rail line; five new rail stations will be built, 30 platforms extended, and new power and signalling installations will welcome 65 new high-capacity trains when the project is completed in 2018.

Victorian Premier, Daniel Andrew’s remains committed to seeing the removal of level crossings throughout the city stating “We’re getting rid of every level crossing by building modern elevated rail – it means less disruption, five new stations, and 11 MCGs of new community space – and we’re getting it done.” 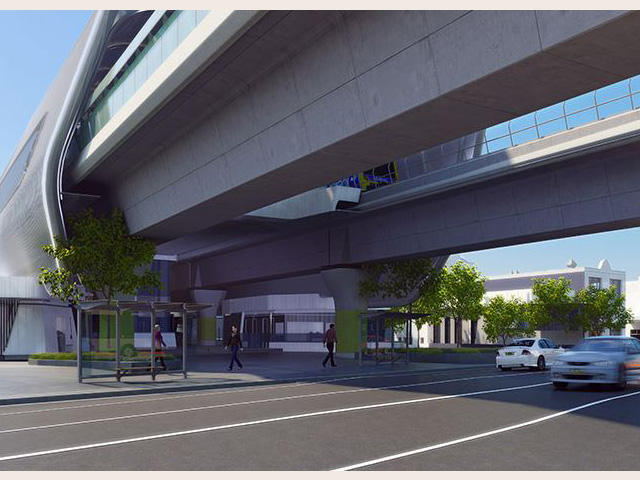 Minister for Public Transport Jacinta Allan was quick to acknowledge that the project will cause disruptions to parking and some services in the short term, but that the growth of the community, current jobs and future planning are all high priorities for the government.

“This massive construction effort will create more than 2000 jobs building a better line to carry more trains without clogging up our roads,” she said.

200 of those 2000 jobs will focus on manufacturing concrete segments in Pakenham, 200 more will be dedicated to apprenticeships. 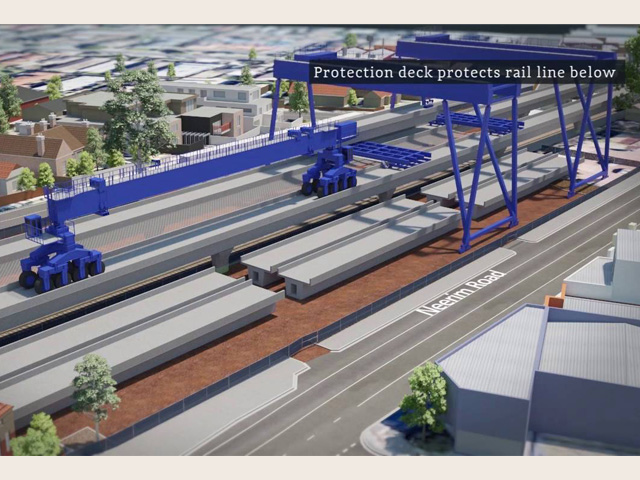 The project has broken ground at Murrumbeena Station, with two huge gantry cranes starting on the rail line. The project is expected to be completed in 2018.

More information about the project can be found at the Level Crossings website.

All images and videos credited to Level Crossings

Raising the Line - The Caulfield to Dandenong Project
Universal Magazines 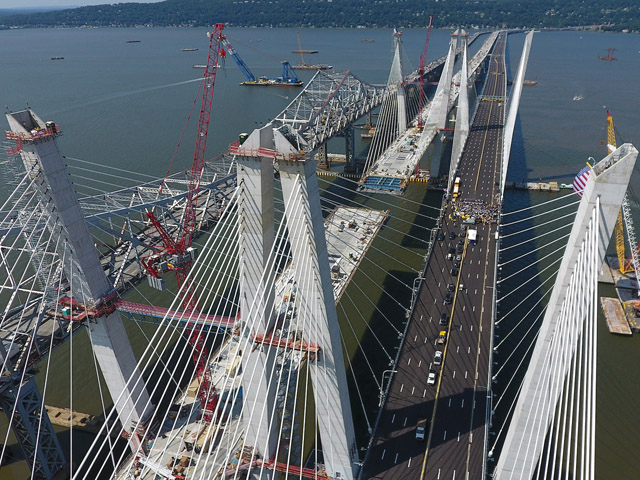 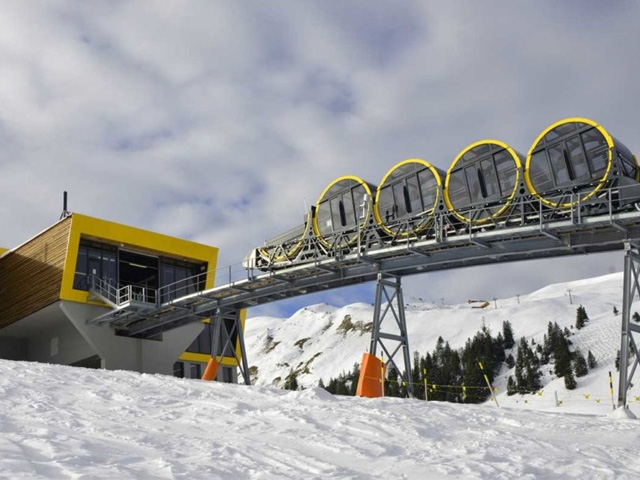 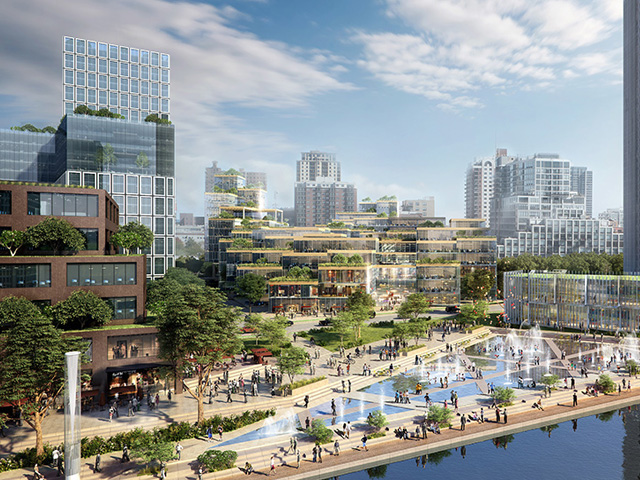