Serious explanations are required from the Qld Premier on why the highly effective and respected Research Station at Redlands has been shut down, says AIH. 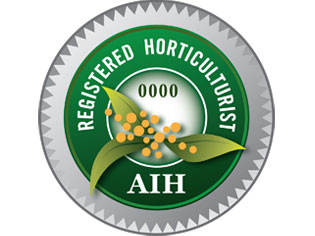 Serious explanations are required from the Queensland Premier as to why the highly effective and respected Research Station at Redlands (Brisbane) has been shut down says the Australian Institute of Horticulture (AIH).

The AIH has been told this move is a budgetary measure which effectively knocks out the last of the dedicated research facilities in Australia for ornamental horticulture. It follows the way of the closures of other state run research facilities in Australia over time that have never re-emerged at all. This includes turf grass trails, pest and disease research in plants, cut flowers, plant libraries and the loss of many of Australia’s specialist scientists.

The DAFFQ scientists employed at the Centre are often funded from industry levies that are matched by the Federal Government which in effect subsidises the salaries and costs of the Queensland Government scientists.

National President of the AIH, Kim Morris, says that while a rationalisation of the public sector in Queensland is one thing, to lose for all time the state, national and international advantage of a research station dedicated to ornamental horticulture and the ever developing Urban Forest phenomena, are wilful, wasteful and without any thought or considered guidance by a novice government. Least of all any connection or conference with industry to see how to affect any better economies.

Mr Morris said it is time the Premier offered an explanation of this shut down as it is unlikely that the centre would ever be returned or recovered in the future. Yet he was hopeful Mr Newman would see some reason if he cares to consult properly.

‘I have to say that this is a senseless act of wilful budgetary vandalism on an industry that provides approximately $800m to the Queensland economy’ said Morris.