Melbourne’s largest urban parkland project, Prahran Square, has officially been opened to the public, providing one of Australia’s biggest and most innovative examples of mixed urban design to the community. 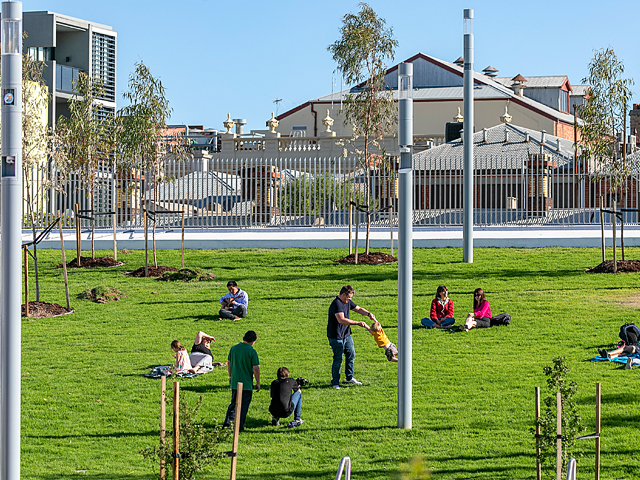 Prahran Square opened to the public on Sunday 1 December.

Welcomed as one of Australia’s biggest and most innovative examples of mixed urban design – expanding community facilities while increasing parking and boosting business around the precinct – Prahran Square will provide 10,000 square metres of public space, more than Federation Square.

The urban renewal project is one of the most significant additions to public space in inner-city Melbourne and the biggest building project ever undertaken by the City of Stonnington. Construction has taken only 22 months at a cost of just over $60 million.

Created from the conversion of the former Cato Street ground-level carpark into a 500 bay underground facility, Prahran Square provides essential public space and will help to drive the economic renewal of the Chapel Street precinct.

An impact study predicts the square will attract 112,500 visitors a year and increase retail spending by $32 million.

The square’s architect, Adrian Stanic, director of Lyons Architecture, said it transformed a carpark into a series of accessible areas and addressed a “desperate need for outdoor space in Prahran”.

The scope of the square was large, even by international standards, Mr Stanic said. “It’s quite unique, enabling the expansion of carparking while enhancing public space.”

Urban designer Kirsten Bauer, Adjunct Professor RMIT and Director from ASPECT Studios said the square was the largest of its type in Melbourne, if not Australia, and was at the forefront of a global multi-functional approach in densifying cities.

“A diversity of spaces will provide a variety of experiences for the community,” Adjunct Professor Bauer said. “It’s not a one size fits all square, it’s responding to the diversity of Prahran.” 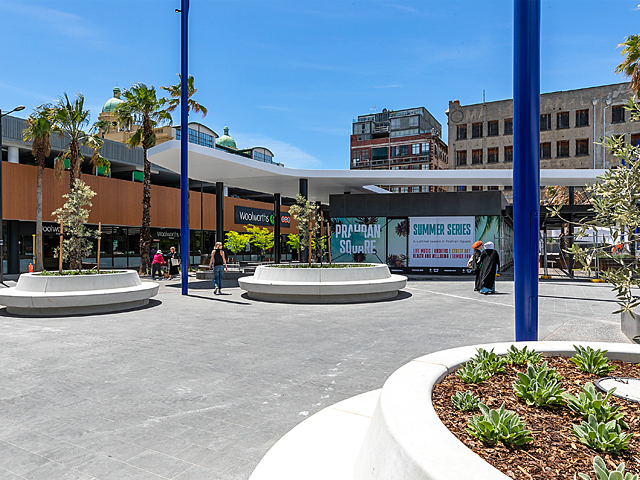 Council’s long-term vision is for the square to become an artistic, creative and community-focused hub that engages the local community.

of public open space per capita in Victoria, and the suburbs surrounding the square are expected to grow by around 12,500 new residents by 2036.

“Through the redevelopment of this new square, Council is working to address Stonnington’s urgent need for more open public space and to create accessible, welcoming areas for the community to enjoy,” Mayor Stefanopoulos said.

“Prahran Square will be an iconic cultural and recreational destination for residents and visitors to Stonnington,” said Mayor Stefanopoulos. “It will also provide facilities and parking to attract shoppers and benefit local businesses.”

“The square will drive the cultural and economic revitalisation of the area, hosting community events and attracting visitors from far and wide,” he said. “We are delighted to be able to invite the community to come and enjoy their Prahran Square.”

“This represents a boost to the Chapel Street precinct and is a major step forward in Prahan’s revitalisation,” Ms Maus said. “We a planning for it to host a series of world-class events with the star power to capture the attention of Melbourne and beyond.

“Prahran Square’s facilities, events and new car parks will attract more people to the area,” she said. “A projected increase in retail spending of more than $30 million a year will be a shot in the arm for local traders.” 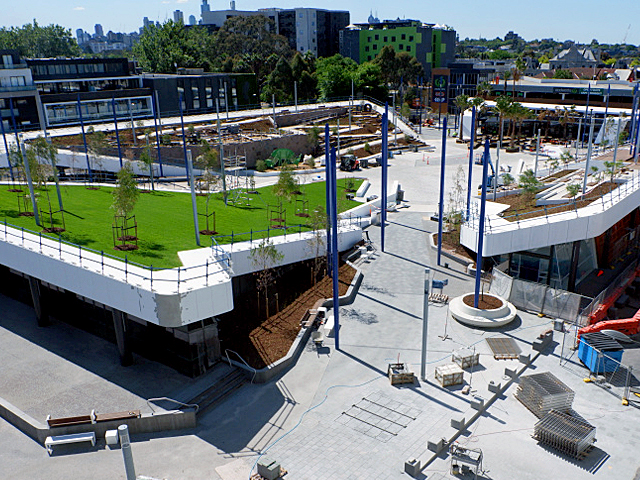 The Square will spring to life on Sunday 1 December with a season opener of music, street art, health and wellbeing sessions and live performances.

Daily from 1 to 25 December a forest of paper trees will take centre stage with visitors, young and old, invited to get involved – help move them around or make your own.

Throughout December and January, a full program will keep the Square humming and visitors busy.

Twice weekly, music sessions will showcase talented local DJs, artists and bands. Get in the mood for the weekend with Prahran Square Live every Thursday evening, and on Sunday afternoons relax on the lawn to the chilled sounds of Ambient Sunday.

Experience the creativity of some of Australia’s most renowned and talented street artists at a summer residency in the Square. Sessions happening throughout summer will see the creation of cutting-edge artworks and build a positive sense of community in Prahran.

Free health and wellness sessions will be happening daily across the summer months and Saturday morning visitors will be entertained by local buskers.

Sustainable design elements are incorporated across the site. They include: 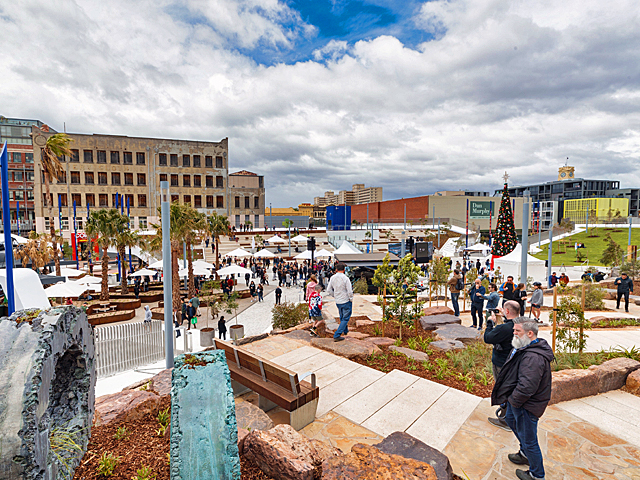 The Square will be home to several public art projects, including:

Alongside the Prahran Square development, over the past two years, Council has also conducted works in surrounding areas including: 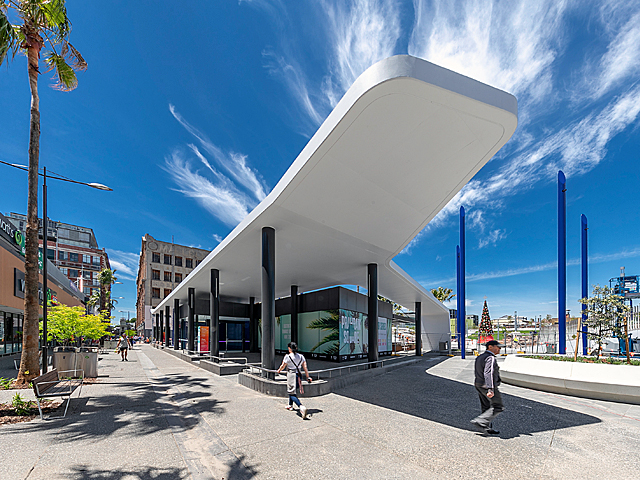 Via City of Stonnington