The Paketposthalle in Munich, Germany, will become the focus of an exciting new masterplan that will see the historical building transformed into an urban, multipurpose precinct that will engage the community. 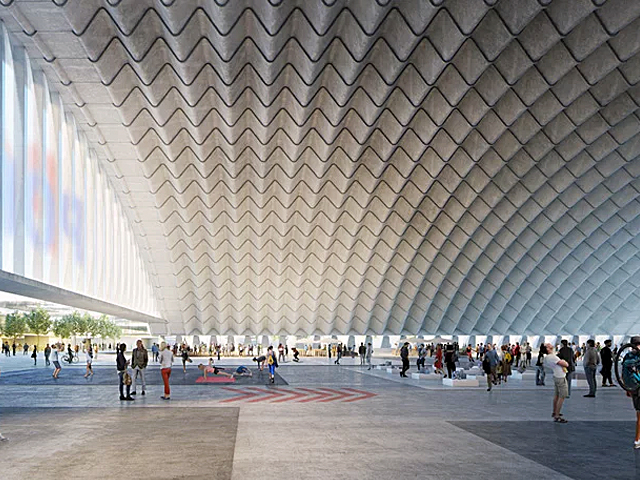 Herzog & De Meuron has unveiled the masterplan for the 87,000 square metre Paketposthalle (parcel post hall) area. Commissioned to develop an urban study outlining a holistic concept that would incorporate landscape, infrastructure and housing, the Basel-based firm proposes to transform the historically listed 19,000 square metre landmark building from the 1960s into an urban, inner-city quarter with a mix of housing, business premises and spaces for social and cultural activities. 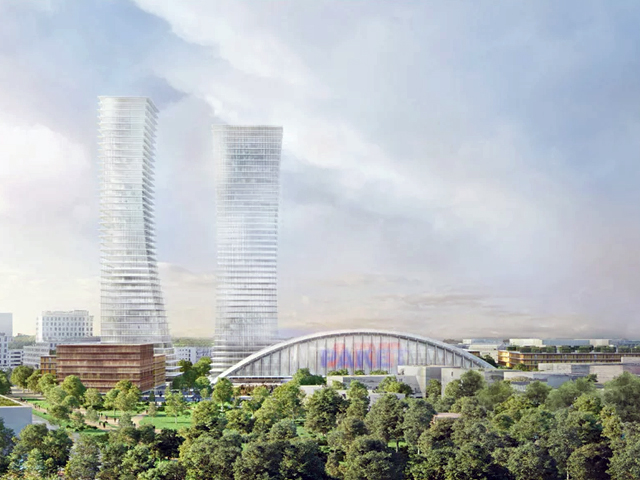 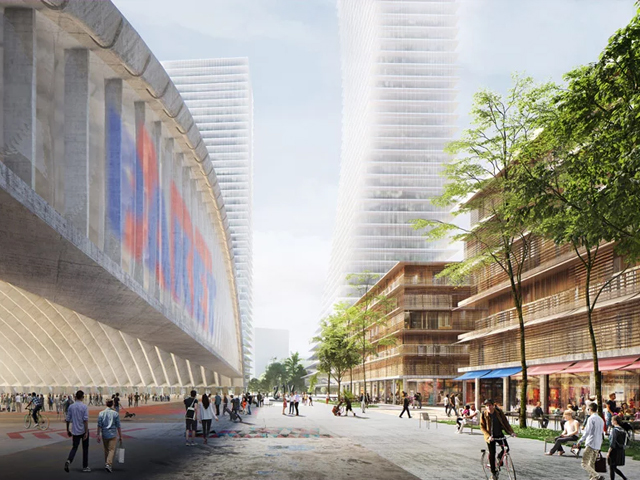 Unveiled to the public on 26 July 2019, the new masterplan by Herzog & De Meuron envisages placing two towers of around 155 metres high with a geometric form derived from the sweeping curve of the Paketposthalle roof, thereby creating a specific point of reference within the city. A district of six-storey courtyard buildings will be placed around the central hall to offer spaces for housing and commercial use, contrasting the scale of the hall and towers while forming a dense, flexible urban context. Currently, a development plan setting out the legal framework is being devised for the new quarter, while the Paketposthalle will continue to be used as a postal facility until 2023.

“The Paketposthalle is an extraordinary example of engineering, which will be open to guests and the residents of Munich in its new function as a place of culture and encounter,” noted Jacques Herzog, founding partner at Herzog & De Meuron. “It will become the nucleus of a new, dense and mixed neighbourhood, like the one in the centre of the city.” 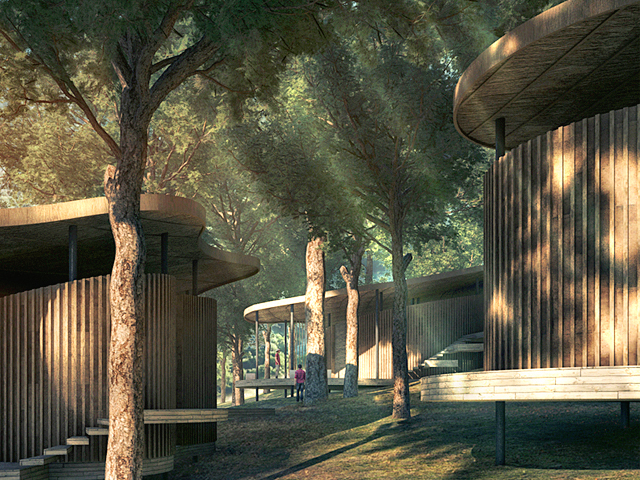 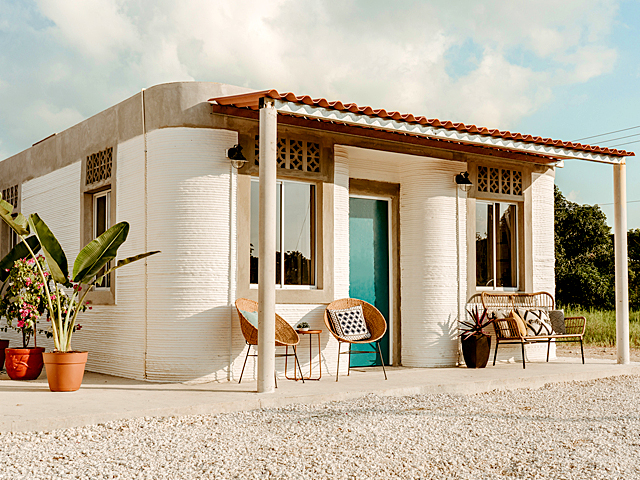 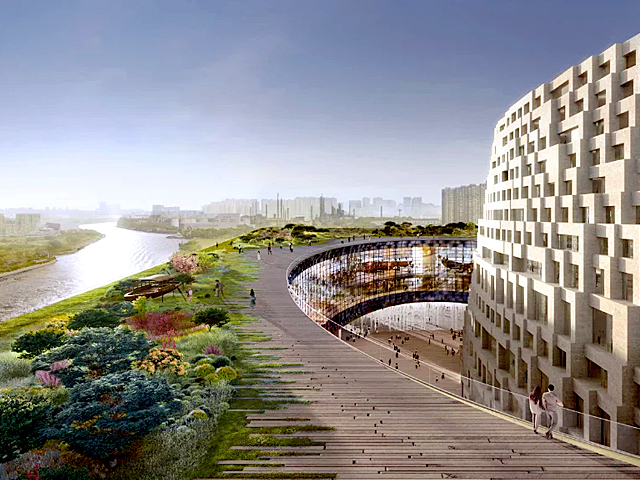 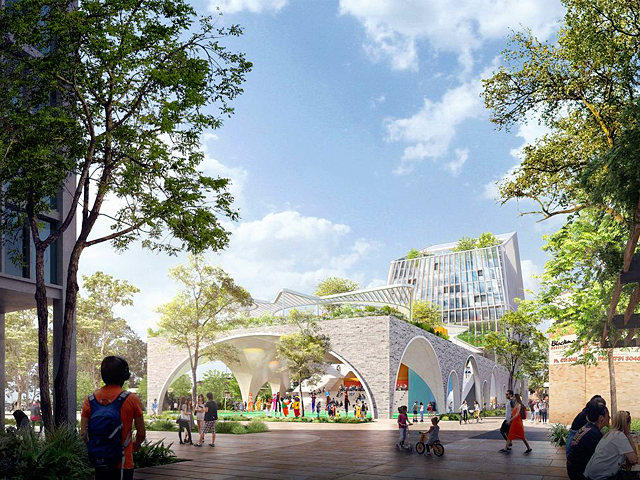