A new paving technology that is harnessing pedestrian power could provide enough kinetic energy to power a city’s streetlights and could become commonplace within the next five years. 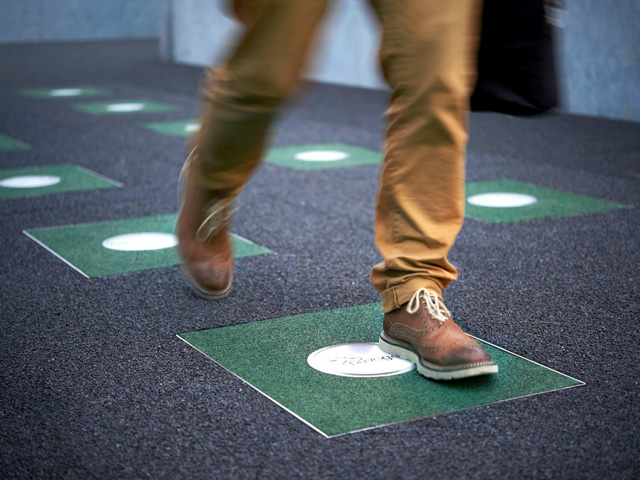 Clean tech company Pavegen claims their new paving technology is capable of harvesting energy generated by human traffic across a pedestrian surface. This technology could transform the kinetic energy of the footfalls of thousands of pedestrians and store it, allowing it to be used for the city’s street lights or other public infrastructure. 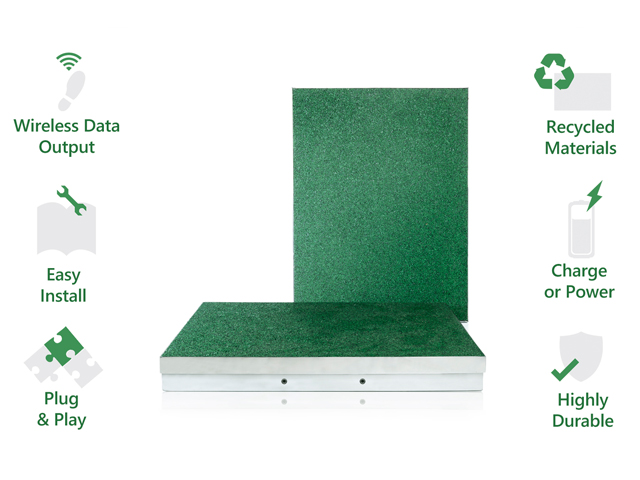 “Essentially the technology consists of a paving slab that captures the weight of your footstep, which is the kinetic energy, and converts that energy into electricity by enabling the gearing system to spin magnets around a coil,” said Bertacco. “Each footstep is capable of generating about seven watts of electricity.”

First invented by Laurence Kemball-Cook in 2009, the paving technology has been field tested in a number of locations around the world and proven its viability under real world conditions.

“The technology has proven to be very robust, and tried and tested under millions of footsteps,” said Bertacco. “One of our first big projects was the West Ham tube during the London Olympics – we had a bridge equipped with 12 units, through which 40 percent of Olympic pedestrian traffic passed, and were able to power the lighting at night using energy generated by footsteps during the day.”

Such technology not only serves the purpose of creating sustainable urban systems but could also encourage cities to develop more readily ‘walkable’ cities in order to take advantage of the technology and the benefits such systems offer.

“Obviously this technology hasn’t been designed to be used in 12 units here and 12 units there – the idea is that is in all high footfall areas that you have huge installations – perhaps even as big as 10,000 units,” said Bertacco.

“We can then directly store the energy in a localised battery storage area close to where it was harvested, and then utilise it for a lighting system. Our vision is that your walk to work will power the lights that illuminate your walk back home.

“With improvements in the efficiency of LED lights and energy storage, we see the technology playing a big part in the mix within maybe five years time.”

Sydney may soon become one of the cities in which this technology plays a large part as Bertacco sees it becoming a primary source of energy for lighting building foyers in heavily trafficked areas of the city.

“Pavegen will cover the whole foyer of certain buildings in Sydney earmarked for completion in around five years' time, that will host anywhere between (6000) to 10,000 people," he said.

“Our modelling indicates that each person will pass over the generators enough times to produce enough electricity to contribute significantly to lighting within the building foyers, if not take care of it all together.”

The data collected with this technology could also serve a useful purpose in highlighting pedestrian movement patterns, which can be used by large-scale retail districts or shopping centres running big data analytics.

“With every footstep, you get around six packets of data, and as long as you’ve got a computer and Wi-Fi receiver you can pick up all this data, and use it to run whatever kind of analytics you want,” said Bertacco. “With big data being the catchcry these days, the applications are huge, and places like shopping centres will certainly able to engage in some powerful analytics using the technology.” 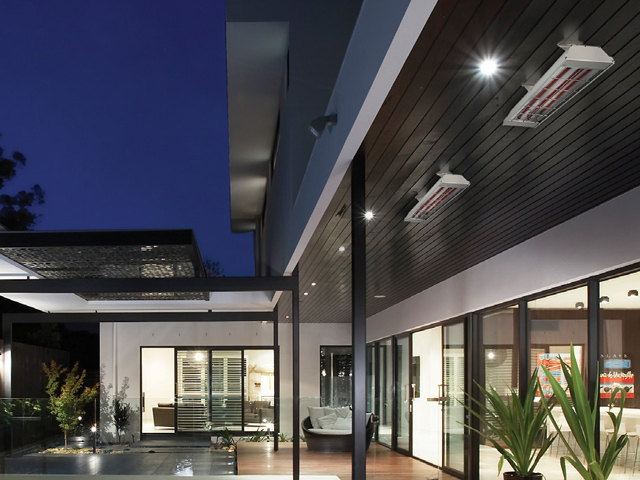 HEATING UP THE OUTDOORS 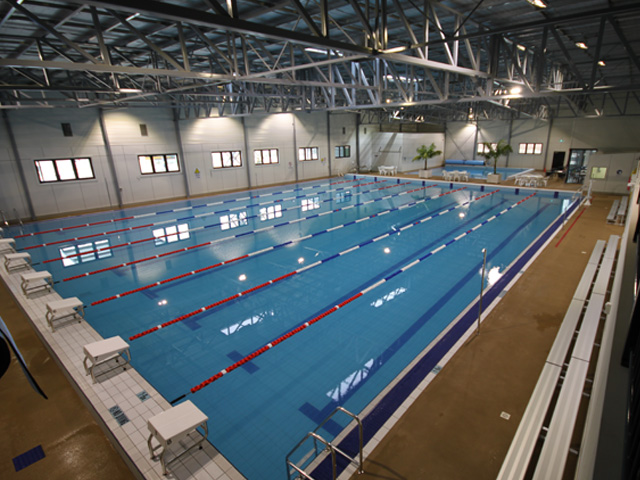 IN THE SWIM OF THINGS 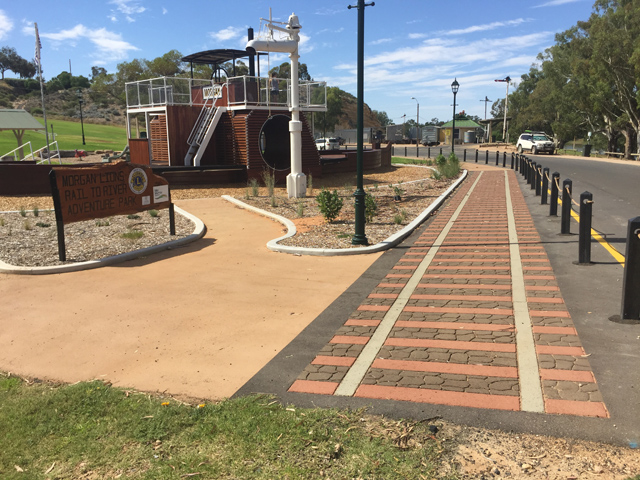 FROM RIVER TO RAIL 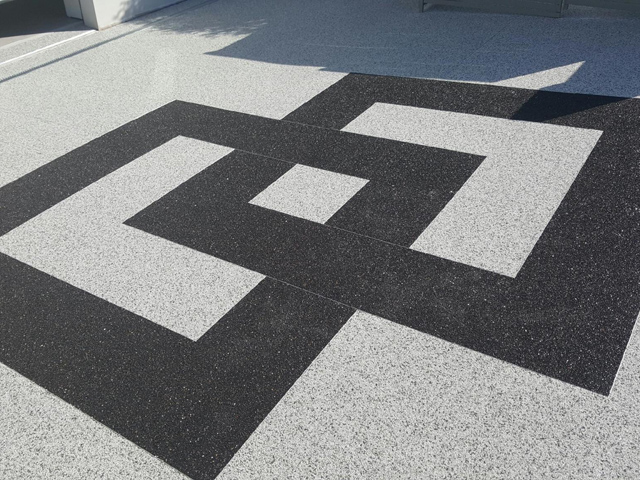 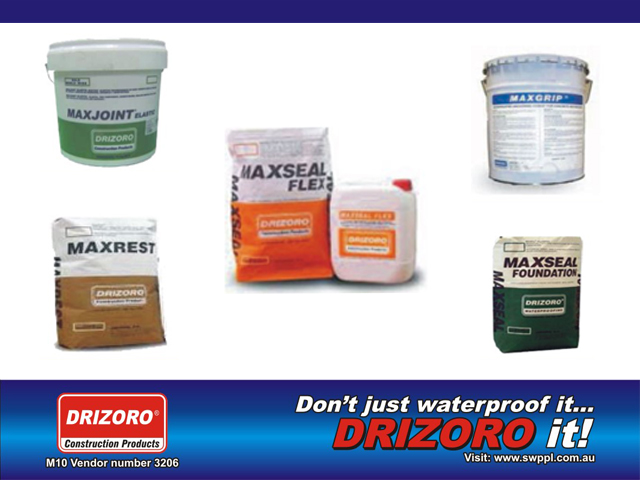 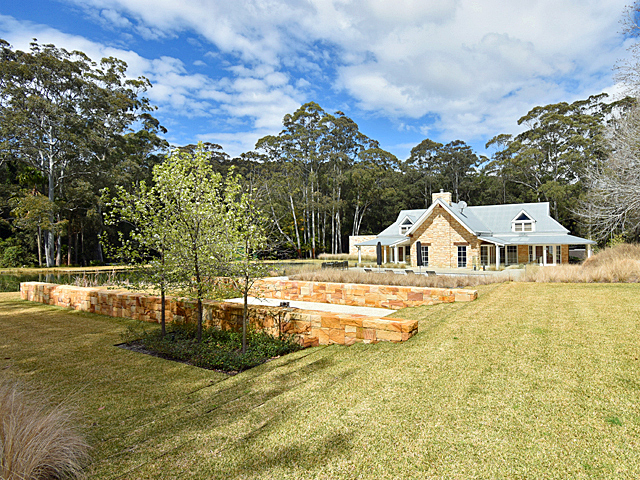