A global team that includes scientists from The University of Western Australia has assembled the first genome of the field pea, which provides insight into how the legume evolved and will help aid future improvements of the crop. 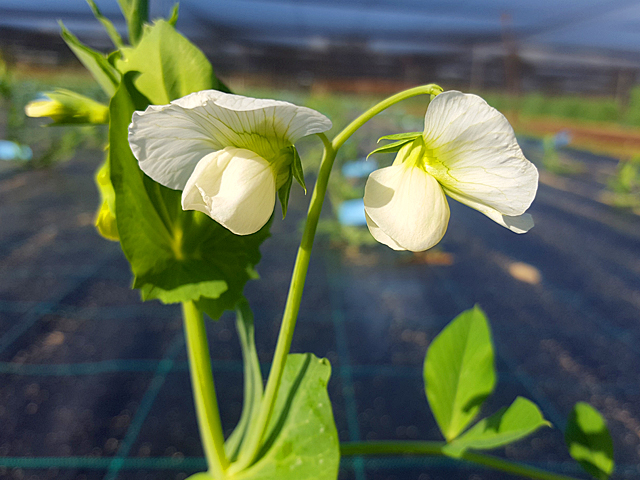 The study, published in Nature Genetics, has important implications for global nutrition and the sustainability of crops, with field peas providing an important plant-based protein source for human food and animal feed.

Professors David Edwards and Jacqueline Batley from UWA’s School of Biological Sciences and UWA’s Institute of Agriculture were co-investigators in the research and said that the field pea had a much larger and more complex genome compared to other legumes.

“The pea genome assembly spans about 4.45 thousand million letters,” Professor Edwards said. “But it’s only with relatively recent technological innovations that we’ve been able to sequence and assemble such large genomes.”

“With the pea genome sequenced, we can now start to understand the basis for the variation which has evolved,” Professor Batley said. “Mendel analysed the inheritance of different pea traits such as wrinkled peas, and he demonstrated that these traits were passed on from one generation to the next, a foundation for Darwin’s later discoveries in evolution.

“More than 150 years later, we’ve now assembled the pea genome and can start to understand the DNA basis of the inheritance observed by Mendel.”

Via The University of Western Australia 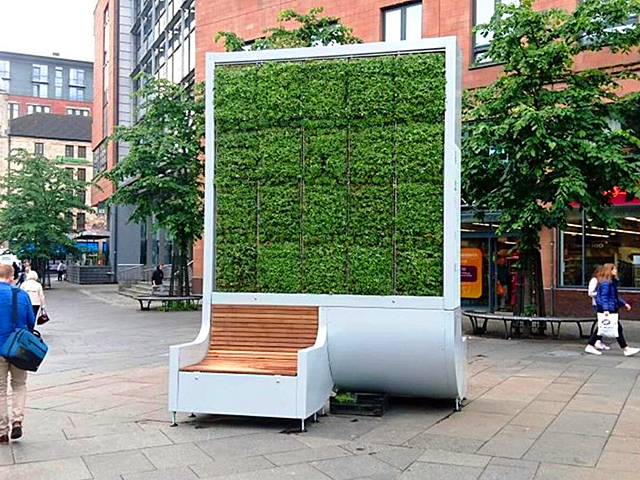 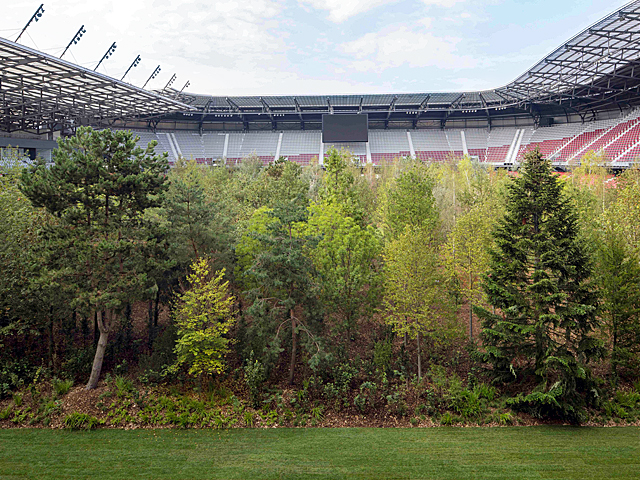 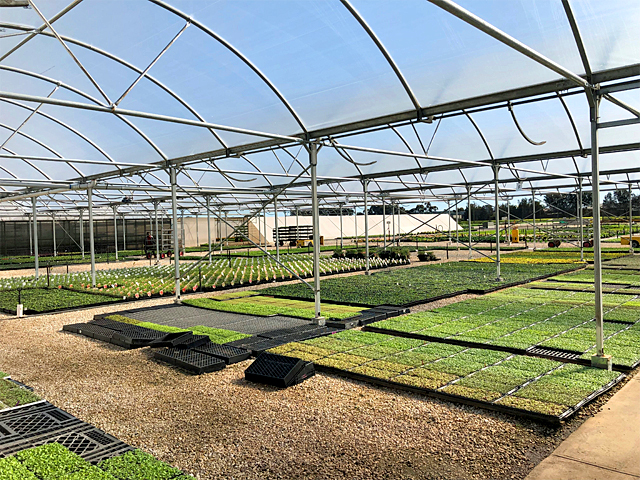 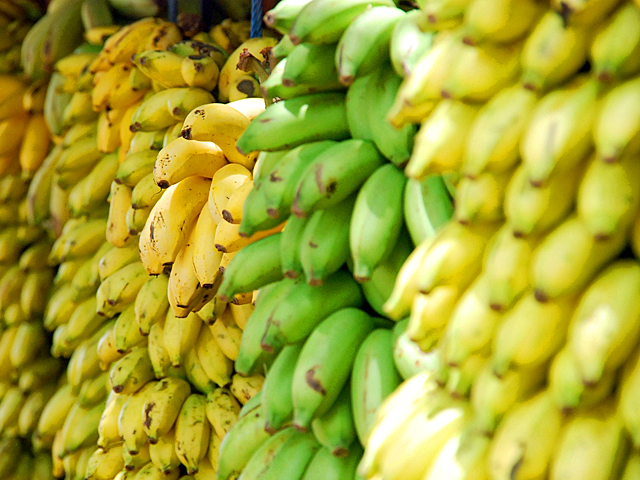