After it was made evident that the facility was rapidly deteriorating, plans for a $48 million upgrade to North Sydney Olympic Pool have been approved, which will see repairs and additions made to the facility. 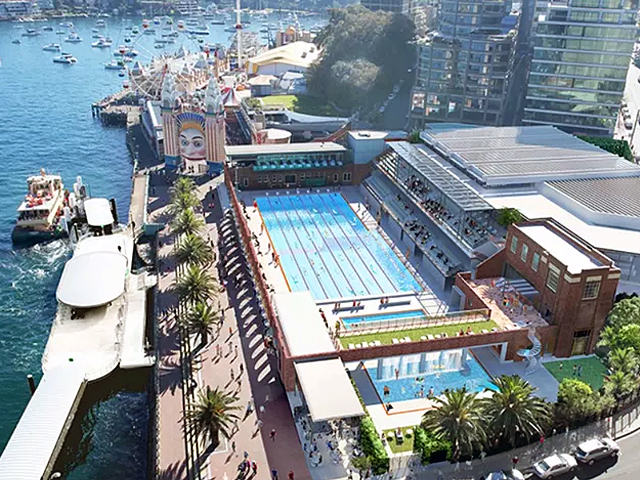 Independent engineering consultants found significant leaks in the 50m and children's wading pool and reported that the grandstand was unsafe to be used by crowds during swimming carnivals.

The new plans will see the pools repaired and upgraded, the addition of a hydrotherapy pool as well as a sundeck with gelato bar, revamped cafe and a grandstand with 970 capacity.

The state government planning panel approved the application with some amendments to the design by Brewster Hjorth Architects to address heritage concerns.

The majority of the panel – Peter Debnam, Julie Savet Ward, Sue Francis and Kevin Alker – voted to approve the application. Ken Robinson disagreed with the decision as he said it still represented an over-development of the site.

“While the council-owned North Sydney Olympic Pool is in need of a significant upgrade to its swimming facilities this should be done without detriment to the heritage values of the site,” Robinson stated in the determination. 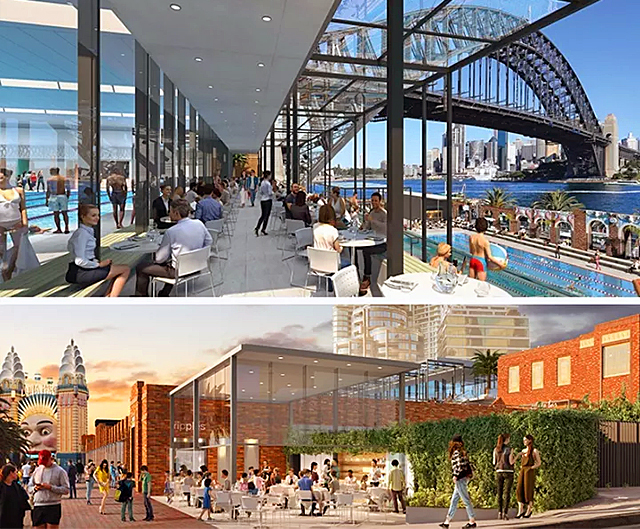 Upgrading the pool has been on the cards since July 2013 with Council holding multiple consultations in order to finally agree on the project which took five years before it was drawn up by architects.

Council is now eager to move ahead with the project and have already selected eight prospective tenderers to undertake the revamp which is expected to start at the end of 2020 and take two years to complete.

The North Sydney Olympic Pool, located next to Luna Park Sydney, was opened in 1936 to host the 1938 Empire Games.

86 world records have been set in its lanes by some of Australia’s best-known swimming legends, including Jon Konrads, Lorraine Crapp, Shane Gould and Dawn Fraser.