Wave riders of all ages will be able to find the perfect swell every day at Sydney Olympic Park, following the approval of a new $24 million sports lagoon by the NSW Department of Planning and Environment. 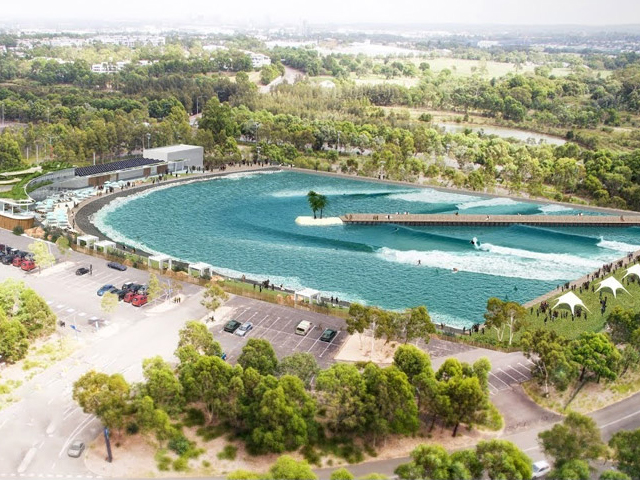 The approved proposal was originally lodged by Sydney-based company, Urbn Surf, whose concept involves a two-hectare wave pool to rival the city’s beaches.

Designed by Perth-based MJA Studio, the lagoon will be capable of generating up to 1000 surfing waves of up to two metres high every hour, and will provide customised surfing experiences to suit all ability levels and board types.

By taking the ‘guesswork’ out of surfing, Urbn Surf will be able to offer a new experience to Sydney’s 200,000+ surfers.

The wave park, as a whole, will also include a licensed cafe, rooftop bar and beach club, a fully-equipped pro-shop, skate ramps, children’s playground, and rock-climbing.

There will also be an “academy” designed to run in conjunction with world-recognised sports science organisations to deliver training programs for all levels of surfing and host a range of “surf-fit” styled personal and group fitness classes. 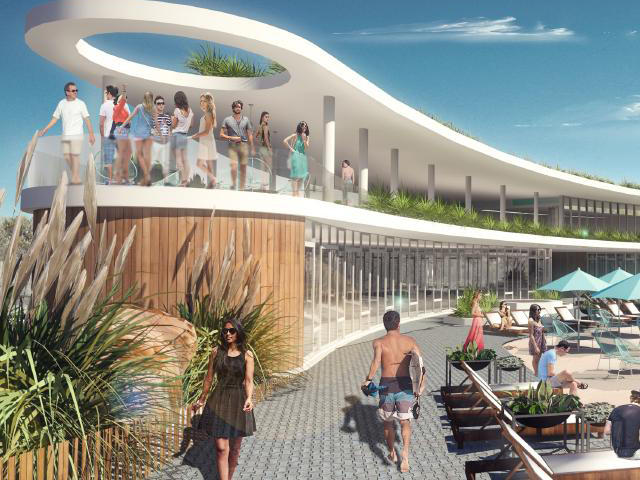 The lagoon will be fitted with renewable energy and water saving systems and an LED lighting setup, allowing patrons the ability to surf day and night.

Executive director of key sites and industry assessments, Anthea Sargeant, said the wave park will create 225 jobs and allow for 80 patrons an hour.

“It has been designed to encourage non-car transport,” Sargeant continues. “The main building is oriented to face the Holker Busway as the main arrival point, and the project will also benefit from new public transport infrastructure, such as the Parramatta Light Rail, which will service Sydney Olympic Park.”

The surf park is expected to inject more than $250 million in gross economic contributions to Western Sydney over its life. 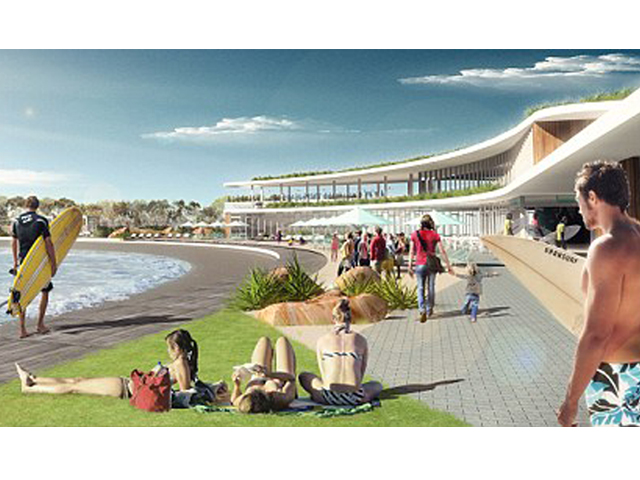 The NSW government was believed to have green-lit the project in preparation for the 2020 Tokyo Olympic Games, where surfing was reportedly confirmed as an Olympic sport.

The facility will not only act as a tourist destination and recreation site, but also a training area to prepare Australia’s surfing team for the coming competitions.

Urbn Surf wants to break ground on the Sydney Olympic Park site by late 2018, so as to open it up for surfers by summer 2019/20.

Perth-based Wave Park Group has reportedly been nominated as the preferred proponent over a 3.2ha site located at Sydney Olympic Park.

The company is currently developing two other surf park facilities, with one in Melbourne and the other in Perth, and aims to develop up to ten world-class surf parks in Australia by 2027. 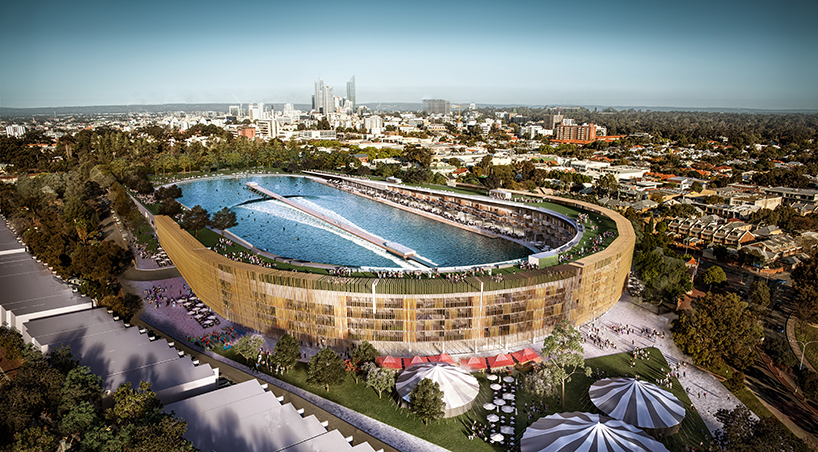 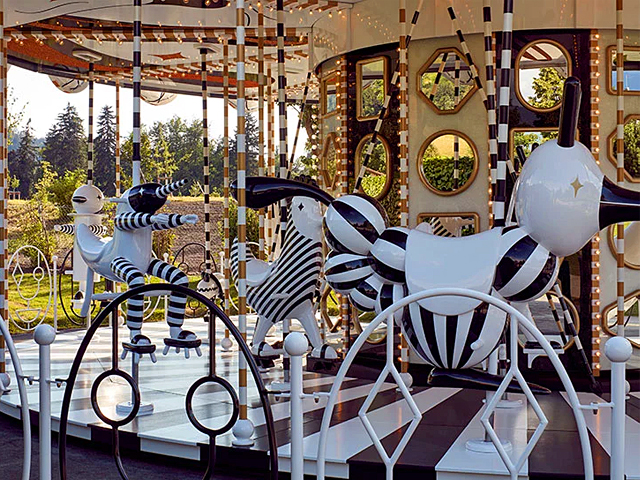 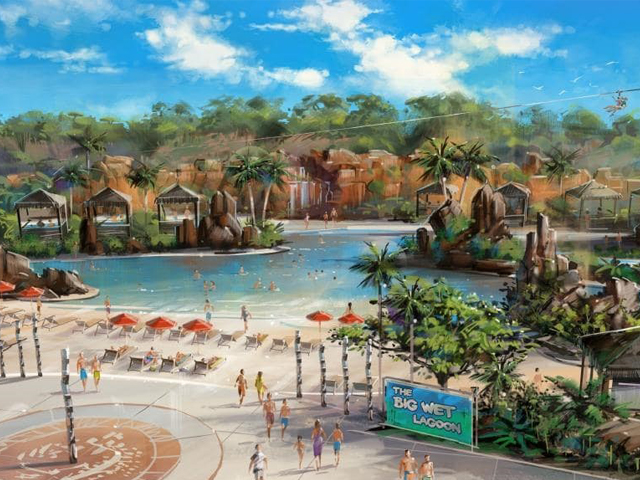