This week Dubai has inaugurated the world's tallest twisted tower, setting a record for skyscrapers and other engineering marvels. 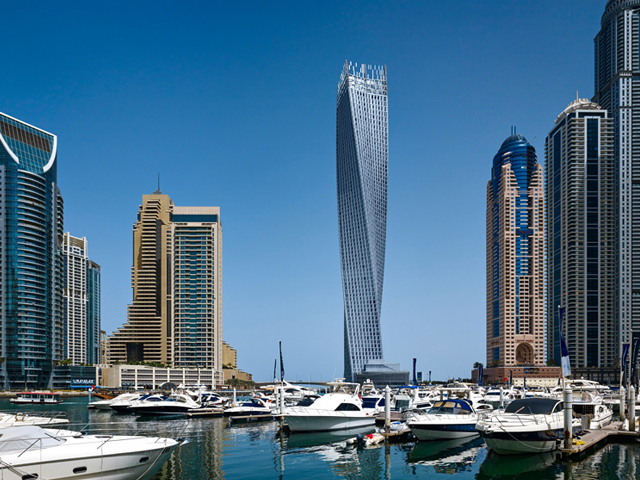 This week Dubai has inaugurated the world's tallest twisted tower, setting a record for skyscrapers and other engineering marvels. The 310 metre, 75 storey residential Cayan Tower is twisted at 90 degrees from top to bottom. Inside it holds 495 luxury apartments and developer Cayan Real Estate Investment and Development Company said 80 per cent of its residential units had already been sold. 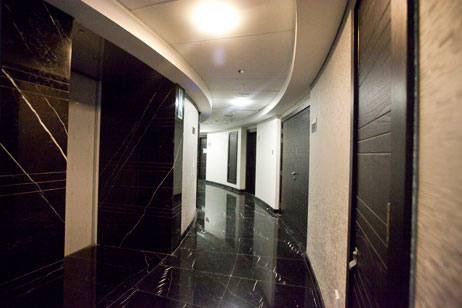 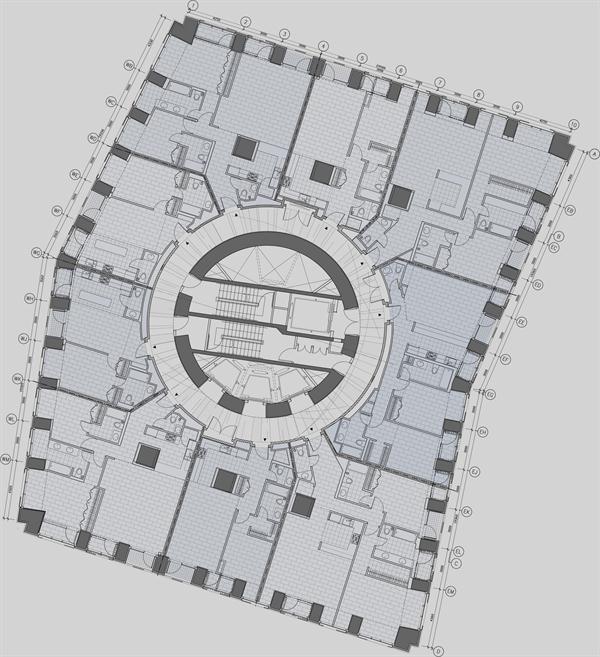 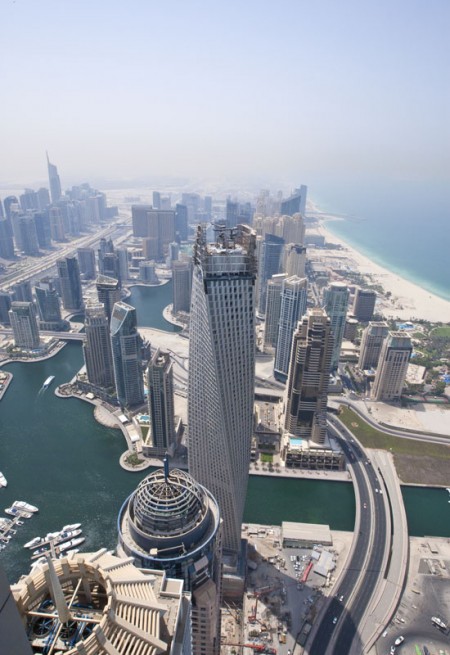 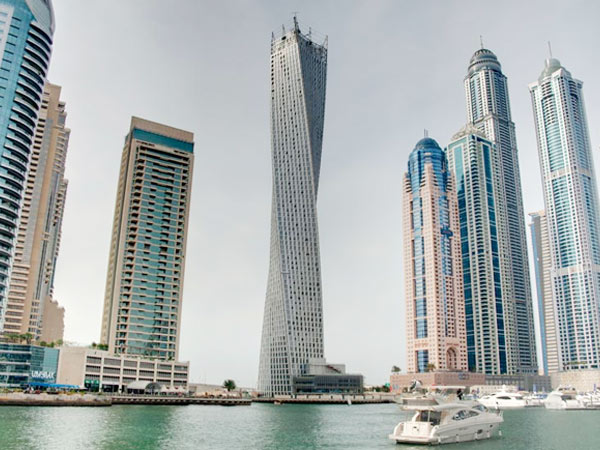 The tower was designed by Chicago-based Skidmore Owings and Merrill (SOM), the masterminds behind Burj Khalifa, which is the world's tallest tower and also in Dubai.

"One of the things that interests me in terms of design is sculptural form,” says SOM design director Ross Wimer. “We’re really developing forms for buildings that are complex and dynamic. That is an emerging trend in tall buildings—buildings that you can mould in a more flexible way.”

The iconic twist of the Cayan Tower is achieved by rotating each of the hexagonal floor plates around the building’s cylindrical core by just over one degree, totalling the building’s 90-degree twist. The resulting curved skin is, in fact, flat on most surfaces, allowing for repeated, vertical glazing units, except at the corners, which had to be carefully articulated. Inside, the perimeter columns are tilted in relation to the floor plate, but maintain an identical profile, whereas the core and interior columns twist, like the overall structure, as they ascend. Mechanical, electrical, and plumbing systems are run through the central core, allowing for a straight path for utilities. This ability to maintain efficiencies across each floor plate allowed the team to create as close to a twisted extrusion as possible.

Wimer notes that as much as the sculptural result creates an iconic identity for the building, some of the reason for the basis of the design was rooted in practicality. Master plan guidelines required that the tower face Dubai Marina, but twisting the tower allowed for better views out to the marina and the sea, as such, better property values for the developer for the units at the top of the building. “For us, the idea came from giving the clients higher value and matching the guidelines set by the municipality,” Wimer says.

While the Cayan Tower was initially called the Infinity Tower, SOM later changed it in order to distinguish it from the multitude of other towers with the same name. Although, one would think that being the world’s tallest twisted tower, might have been enough.