The new Geelong Library and Heritage Centre will become a spectacular addition to the city’s architectural and cultural landscape. 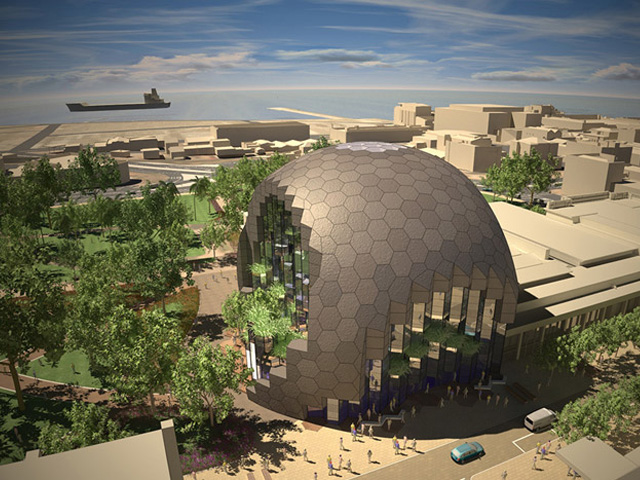 Construction work on the Geelong Library and Heritage Centre has already started, with the new building set to become an attraction in its own right thanks to its cutting-edge architecture and eye-catching dome. 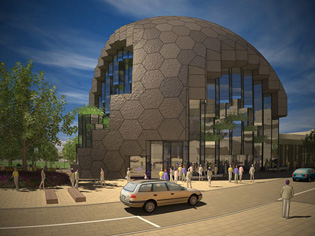 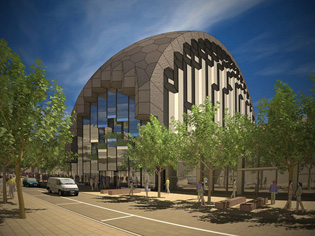 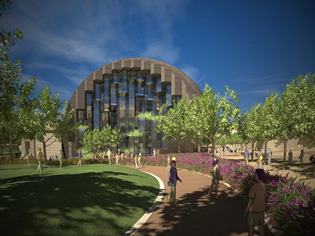 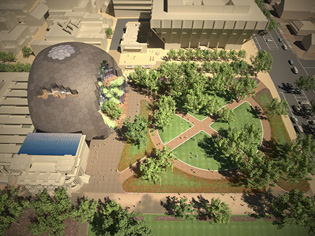 Located 75 kilometres southwest of Melbourne, the Geelong Library and Heritage Centre has been described as Geelong’s most important and largest cultural building by Geelong Mayor Darryn Lyons.

According to the Mayor, the innovative design of the new building will be a conversation starter and will generate positive talk about Geelong and its willingness to step up and try different things.

“I love history and heritage, and the building that will be rising before your eyes over the next two years will allow the Heritage Centre to tell the story of Geelong brilliantly, displaying it in a way that we’ve never been able to do before,” the Mayor said.

Councillor Andy Richards, chair of the Geelong Library Corporation Board, said the building would serve as Geelong’s response to modern society and the technological shifts it is undergoing.

“It is the key to ensuring that our citizens have access to ideas, technology, stimulating events and the opportunity to be creative and to be socially-connected,” he said.

The project aims to emphasise the importance of the public library as the centre of a community in a digital age and its role in contributing significantly to the cultural, social and economic development of the city. When finished, it will hold 120,000 print and multimedia collection items.

The $45.5 million building, designed by Melbourne-based firm ARM Architecture, will be a nine-storey ultra-modern facility with all the modern conveniences today’s library user expects. The project’s objective is not only to provide access to information through print collections and via the latest multi-media platforms, but also to provide public meeting spaces for locals and visitors alike.

The Geelong Library and Heritage Centre will stretch over more than 6,000 square metres and will include a children’s exploration and discovery zone, a heritage centre repository and reading room, a youth area and individual and group study spaces. There will also be a coffee shop, an exhibition space, a major event room, and community spaces for meetings and learning programs.

The modern and unique dome design was created to complement rather than compete with the existing heritage buildings in the precinct. The architects said this approach works well in capital cities all around the world, such as Paris and London, as well as in regional centres like Bilbao in Spain.

“During the concept design phase we explored the idea of blending the building and the park through various forms. The final design of The Dome (which was conceived as an erosion of spherical forms) not only extends the building into the park but is also reminiscent of great library reading rooms such as the State Library of Victoria and Boullee’s concept for a monument to Newton,” they said.

The new building will replace the existing Geelong Library and Heritage Centre, located in Johnstone Park, which is more than 50 years old. Work on the building is expected to be completed by late 2015.