NEW GATEWAY FOR TOURISM IN SA


Born out of a study to help revitalise the city of Holdfast in South Australia, Woods Bagot has released a plan that will return Glenelg Jetty to its former glory and make it an iconic tourist destination. 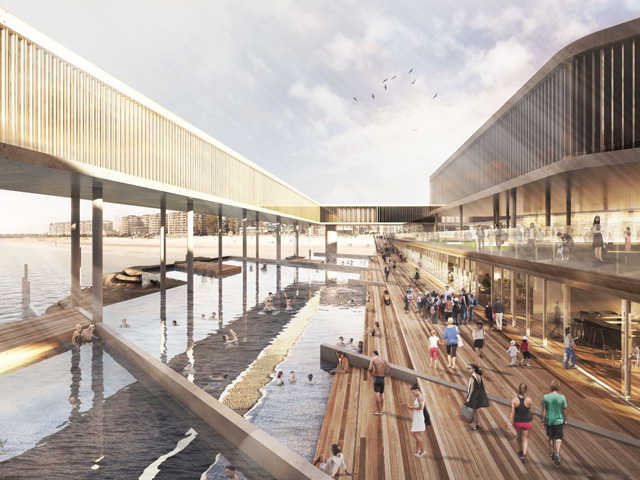 Glenelg Jetty is to be redeveloped into an iconic destination that will serve as a gateway for South Australian tourism based on plans released by Woods Bagot, which will revitalise the jetty and turn it into a premier public event space.

Working in collaboration with multidisciplinary consultancy Mott MacDonald and the city of Holdfast Bay, Woods Bagot’s design proposal includes a 15m-wide by 400m-long jetty that will attract visitors, including cruise ships, and a host of other programs that will encourage tourism and provide a gateway for Glenelg to the surrounding areas in South Australia. 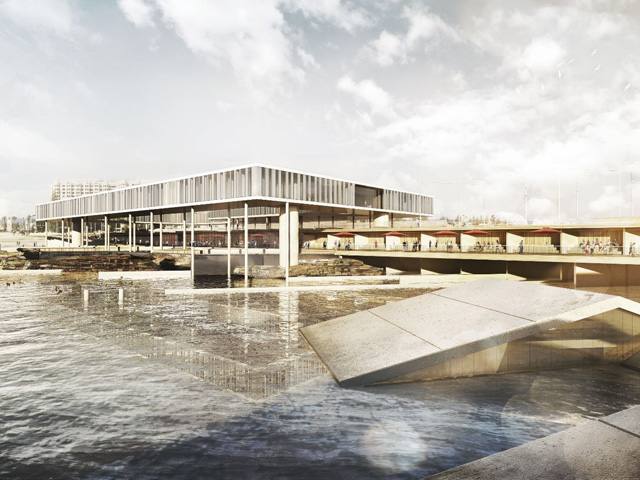 At a projected cost of $250 million (AUD), the revitalisation project will include a 50 room boutique hotel, 1000sqm convention centre, as well as public sea baths and retail facilities. The plans also include a 2000sqm underwater marine research and education facility. A large public event space will sit at the entrance to the new jetty, with a pavilion at the end. Terminals for catamaran ferries, private luxury yachts and sea planes are expected to further entice visitors to the area.

“Woods Bagot had a bold new vision for Glenelg that builds on the ideas of the past, as well as creating a new future,” said Thomas Masullo, Director of Woods Bagot. 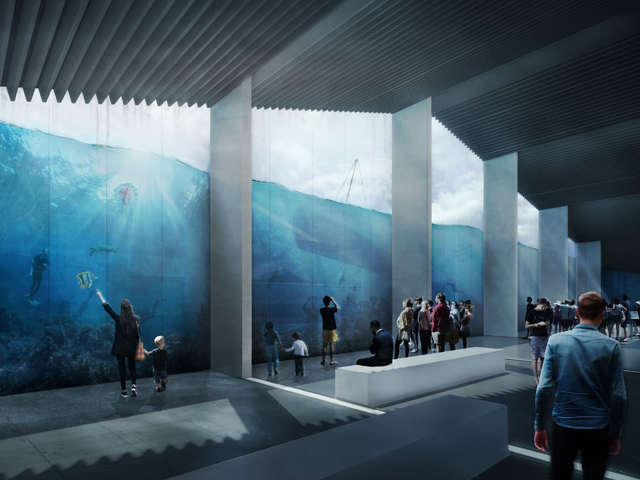 “The jetty will provide a renewed focus for Glenelg and the State and more importantly become a strong piece of social infrastructure to connect with the community.”

The project still requires funding from both state and federal levels and the private sector, with City of Holdfast Bay working with key stakeholders to explore how to drive the project forward to benefit all South Australians.

A visual story of the Glenelg Jetty rejuvenation has been created in order to engage the public in the journey. Nostalgic footage of historic Glenelg, together with animated imagery of the proposed development, has been melded together to illustrate the proposed project.