NATURAL AND SYNTHETIC TURF TO SUIT ANY LIFESTYLE 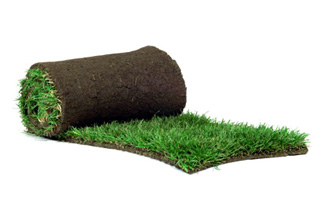 HG Turf is a family-owned company committed to supplying premium quality lawns, whether they are natural or synthetic. HG Turf was founded by Ross Sutherland, a pioneer in Australia’s lawn industry. The family tradition continues today with two of Ross’ sons, Hamish and Gavin, guiding the business into the backyards of many Victorian homes. Whether it’s a small backyard or one of Australia’s major sporting venues, you can rely on HG Turf.

HG Turf offers buyers the unique ability to source all their lawn needs from the one company. Choose from our range of synthetic turf which includes high quality, Australian-made landscaping grasses and a full range of durable sporting surfaces or our natural range which includes a large selection of drought hardy, warm season’s grasses like Kikuyu, Santa Ana and CT2 Couch, Palmetto and Sapphire Soft Leaf Buffalo and cool seasons grasses like Sunlover – tall fescue and Showpiece – Kentucky bluegrass rye blend.

Natural and synthetic turf to suit any lifestyle
Universal Magazines 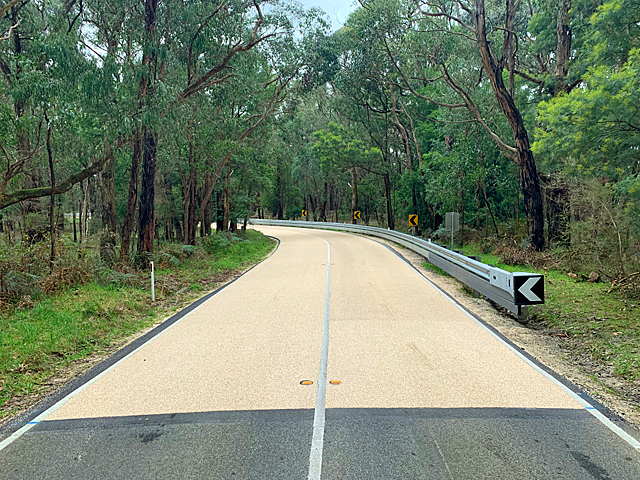 THE ORBIT OF FUN 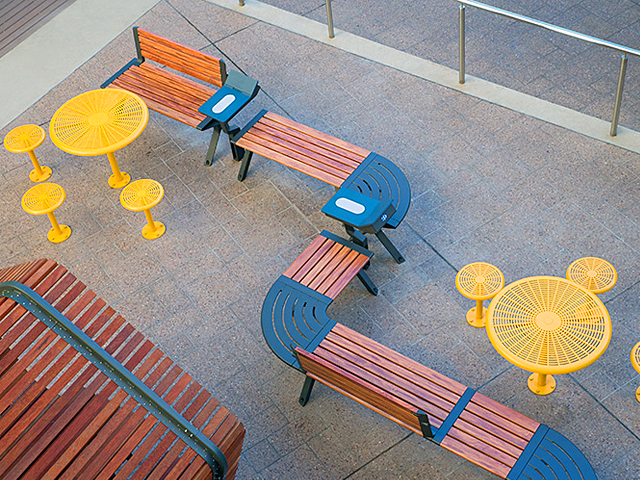 UNIVERSITY OF SA POWERS UP