As part of the NSW Government’s 30-year plan, Multipole have secured a contract to supply multi-function smart poles for Parramatta Road. 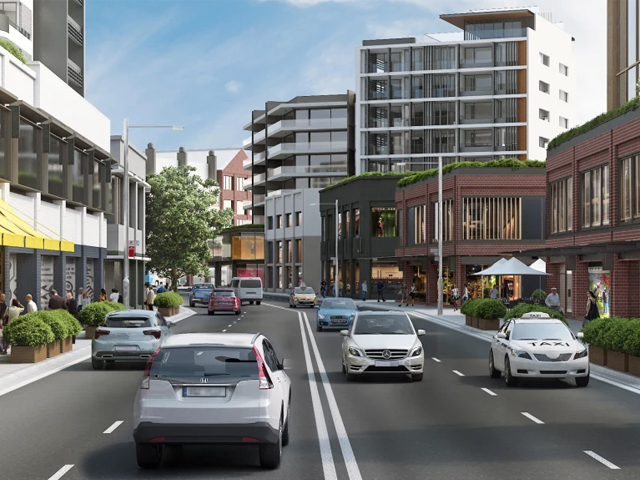 Artist's impression of how Pyrmont Bridge Road could look in the proposed revitalisation of the Parramatta Road corridor. Via Greater Sydney Commission.

Multipole has secured a contract with a consortium of Sydney Councils to supply multi-function smart poles for the Government’s $198 million upgrades planned for Parramatta Road. Some of the councils included in the contract are the Inner West Council, Cumberland Council, Burwood Council, Strathfield Council, Canada Bay Council and City of Parramatta. 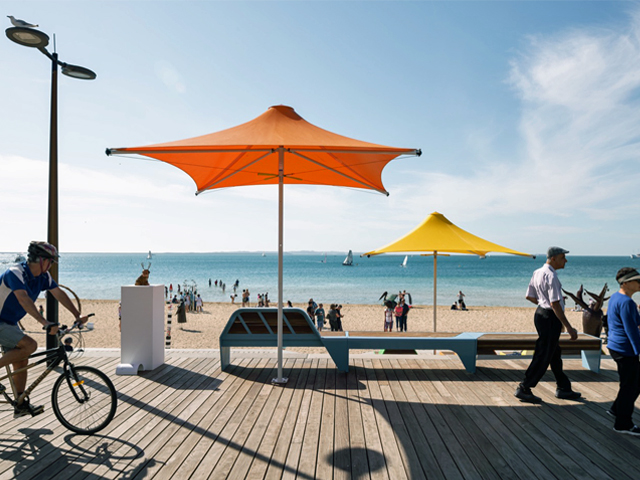 Multipole, part of the Goldspar Group, has been manufacturing and supplying smart city solutions across Australia and overseas including the United Arab Emirates and North America, for 40 years and was the original designer of the smart pole. 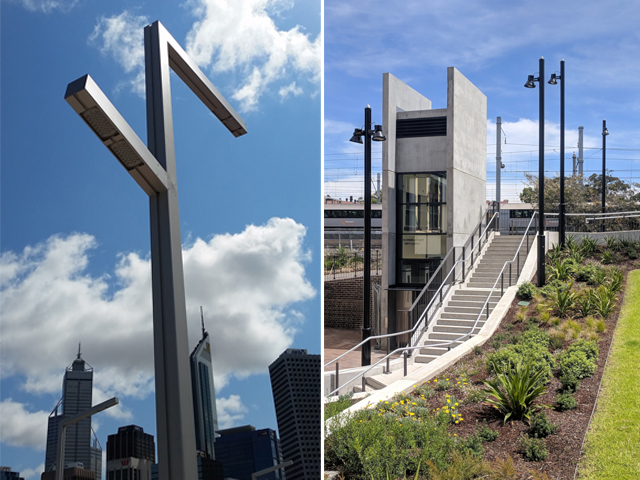 “The award of this contract follows on from the company’s success in supplying smart poles for award-winning projects in Western Australian like Rockingham Foreshore and Elizabeth Quay as well as South Eveleigh in Sydney and Australian National University”, he added.

Multipole sources materials from Australia and manufactures the full range of poles at a manufacturing facility in Sydney, keeping lead times to a minimum. The product range includes park poles which can be straight or tapered, multifunction poles with track systems for seamless mounting of CCTV, WiFi, environmental sensors, and way finding signage. Finish options are endless with either clear or colour anodising for premium protection against wear and tear including graffiti, or powder coated in any colour to suit your project. 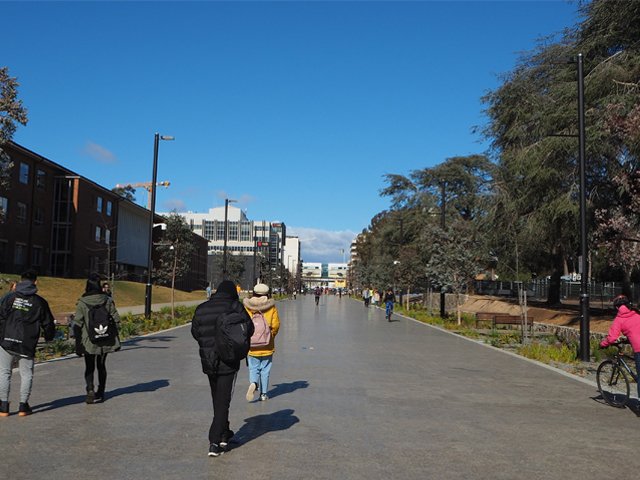 Want to find out Multipole can help with your next project? Click on the links below. 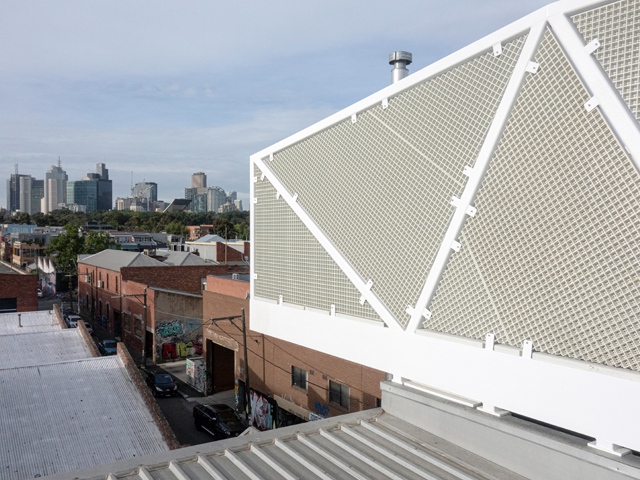 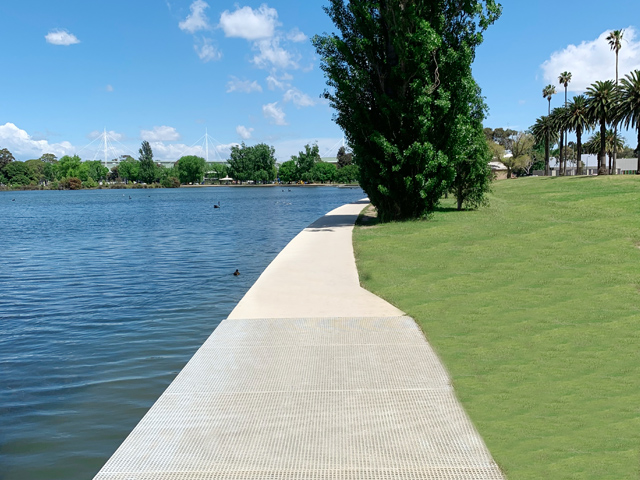 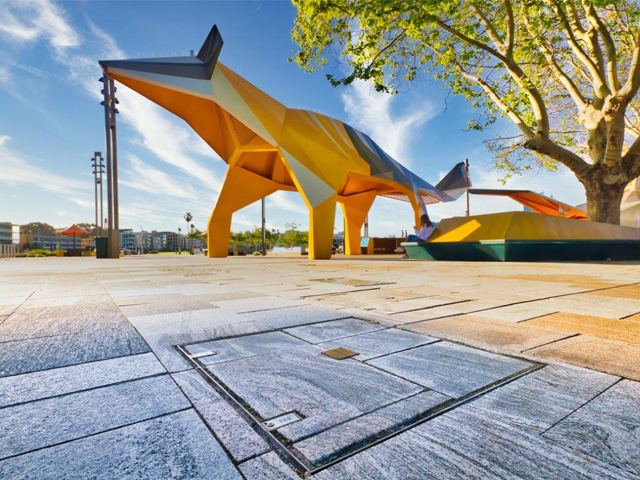 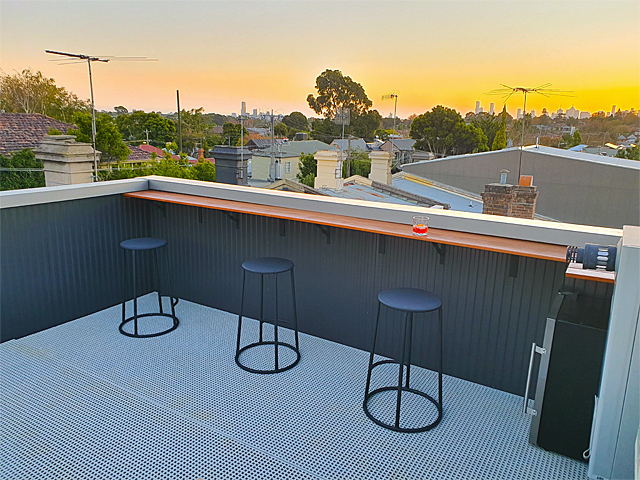 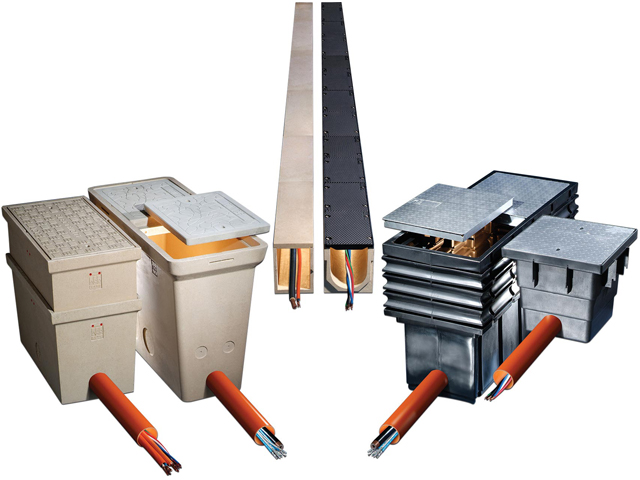