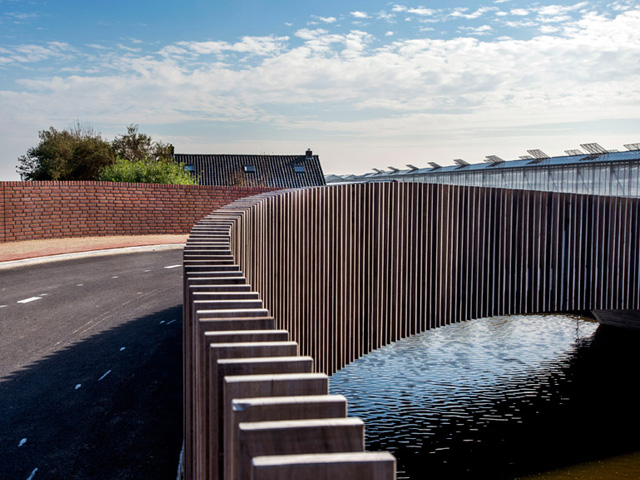 In a move that combines architecture at its most functional with conservation consideration, ‘Bat Bridge’ has just been completed in the Netherlands. Designed by NEXT Architects, the bridge connects residents in the town of Monster, creating access across the Vlotwatering river, while also providing the local bat population a space to ‘hang out’. 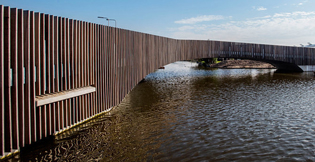 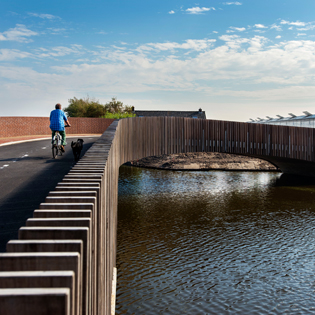 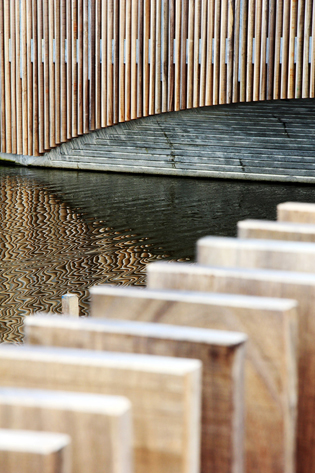 The town of Monster, a natural migration lane for bat bats, is part of a large waterway project – Poelzone – which will turn the banks of the Vlotwatering river into a public recreation zone. Plans for this development include the creation of new habitats for indigenous wildlife. Bat Bridge serves as an entrance to this area.

Formed from a mixture of concrete and timber, the structure itself is designed to create an inviting environment for the local wildlife of the area to roost during various seasons. The use of concrete helps to regulate the temperature – keeping it cool in summer and warm in winter due to its thermal mass - while the positioning of timber slats provides the perfect perch for the bats.

70 metres long and 7 metres wide, the pedestrian bridge is arched in the centre to create a cavity that is divided into compartments that serve as nesting spots, while also incorporating spaces that make the bats accessible to the humans monitoring the population.

Bat Bridge serves as an excellent example of the symbiotic relationship between man and nature, and what can be achieved on a functional level to serve both species. 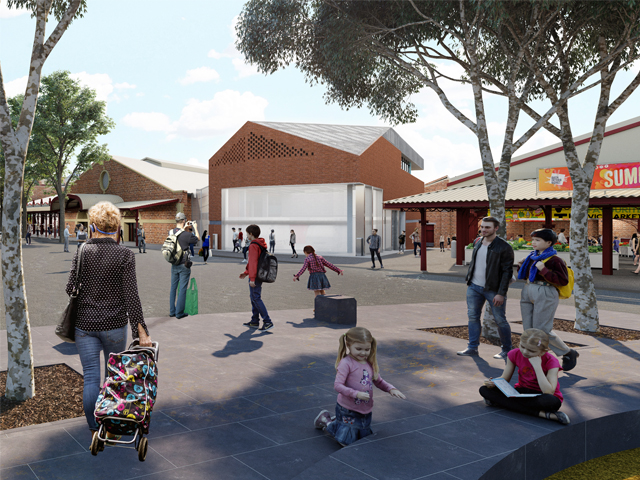 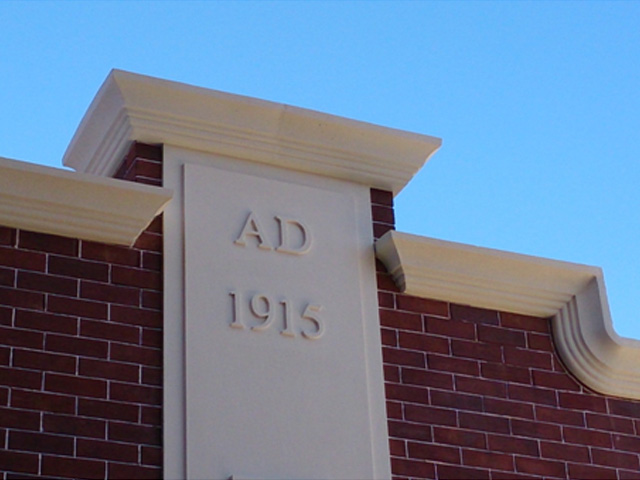 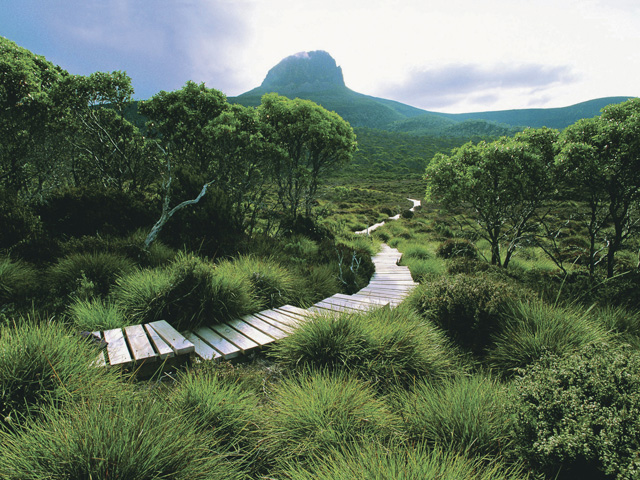