Plans for Melbourne’s new Metro system have leaped ahead with the release of five designs for the underground train stations that will service the new rail line running under the CBD. 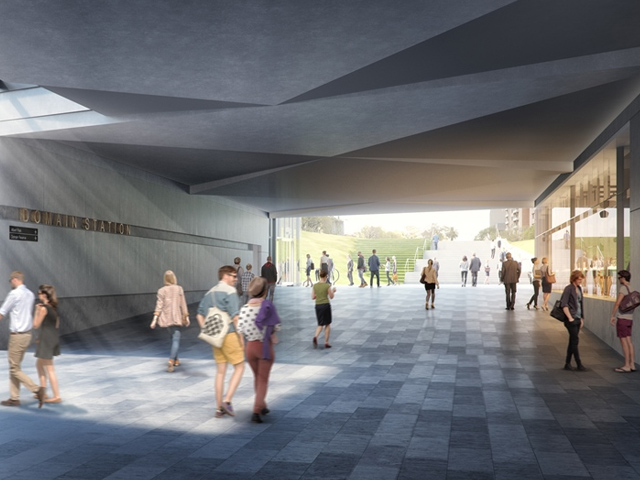 Indicative designs by Grimshaw Architects have been released by the Melbourne Metro Rail Authority displaying five new underground train stations for the proposed Metro system that will create a new end-to-end rail line under Melbourne's CBD. 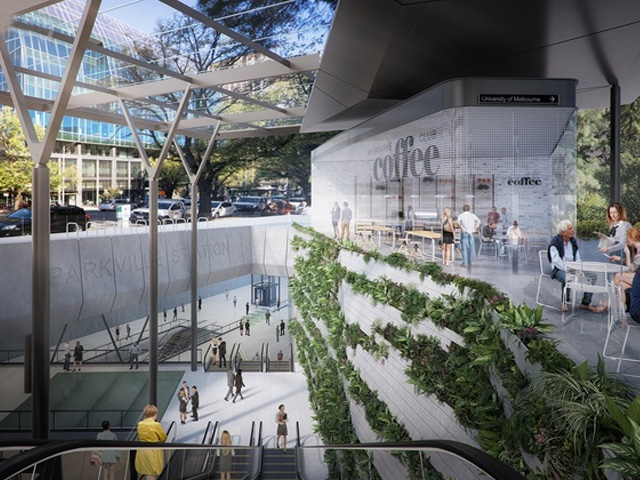 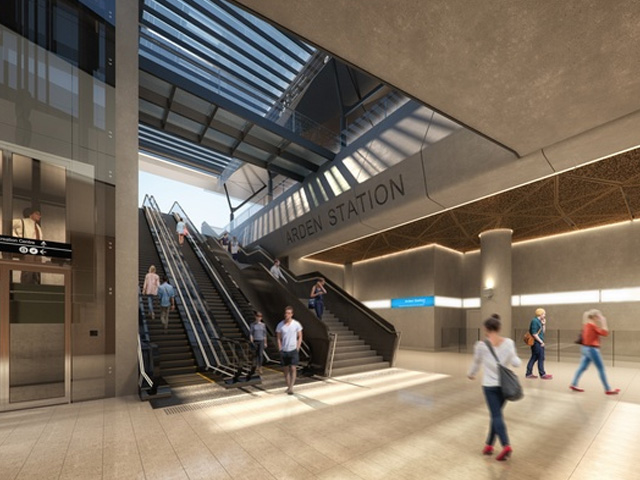 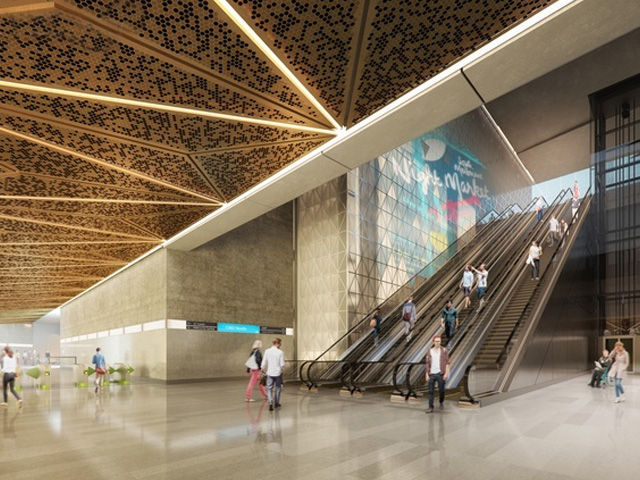 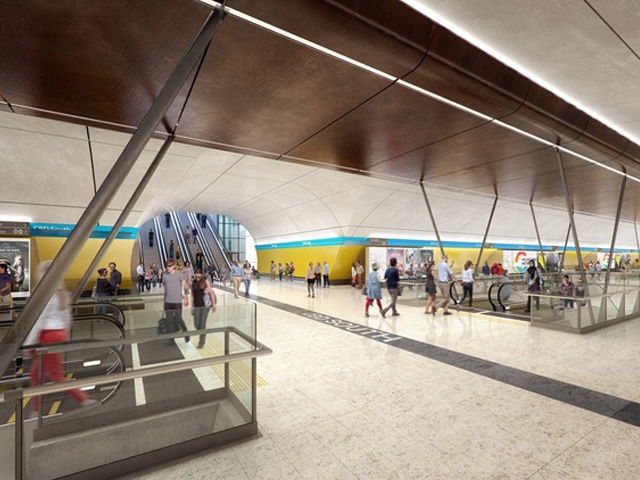 Domain Station in Melbourne’s east will sit below St Kilda Road and contain three entrances that will significantly improve access to some of the city’s most valued parks. One entrance will be in the Shine of Remembrance Reserve, one at the Domain tram interchange, and the final in the open space where the South Africa Soldiers Memorial sits.

The proposed entrance to Arden Station will be on Laurens Street, with provision for a second entrance south of Arden Street. This station will serve as a catalyst for growth in this area of the city that is currently experiencing renewal, by providing a broader transport platform for CBD inhabitants.

Also located directly beneath Swanston Street – between la Trobe and Franklin Streets - CBD North will connect directly to Melbourne Central. With direct access to City Loop services, commuters on the CBD lines will be able to change services without touching off and on again from CBD North to Melbourne Central Station and vice versa, via underground connections.

Forward works are expected to commence on the Metro in 2017, with major works on the tunnels and stations getting underway in early 2018. The Metro Tunnel is expected to be operational by 2026.

The designs of the new stations are on public exhibition from 25 May to 6 July. Public submissions are invited during this time.