Development plans for the revitalisation of the West Melbourne Waterfront are a go, with the 2.8 hectare mixed–use project receiving the green light to proceed from the City of Melbourne. 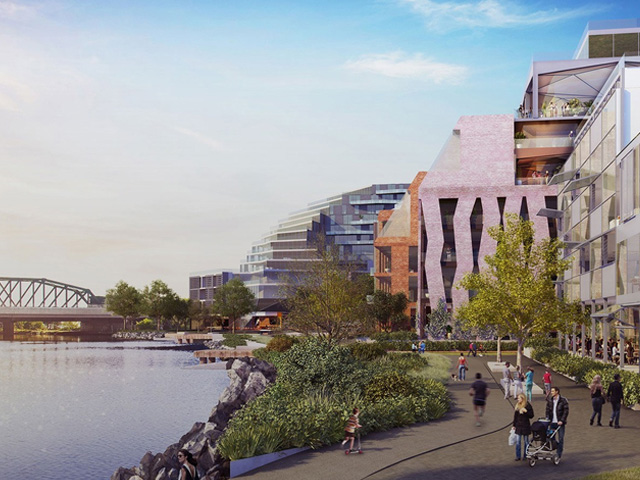 The City of Melbourne has given developer Perri Projects the nod of approval for its $500 million West Melbourne Waterfront revitalisation precinct.

The planning amendment was more than four years in the making and will see the industrial 2.8-hectare site rezoned for mixed-use that will cater for a diverse residential and commercial precinct and the revitalisation of 2000sqm of prime waterfront land which is currently inaccessible to the public.

The site is in a key strategic area that feeds into both the Hobsons Road and Dynon urban renewal precincts and is set to be a catalyst for the urban regeneration of the wider Dynon area. 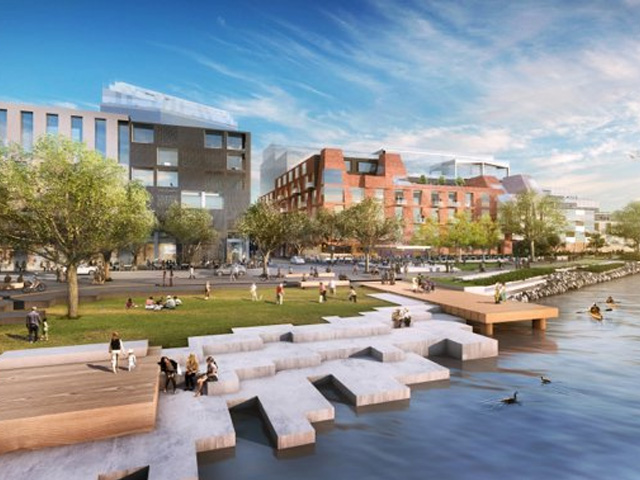 “West Melbourne Waterfront will be a catalyst for the urban renewal and regeneration of the Dynon area,” claim the developers.

The project will now go before the Minister for Planning for the final sign off before the precinct rezoning is officially gazetted.

Perri Projects’ Managing Director, David Scalzo, said they were proud of the project which would become a new benchmark for waterfront living and integrated mixed-use precincts.

“We now look forward to creating a detailed development plan that will transform this underutilised pocket of land into a world-class waterfront precinct and exemplary mixed-use development, consistent with Plan Melbourne and Council’s Municipal Strategic Statement.” 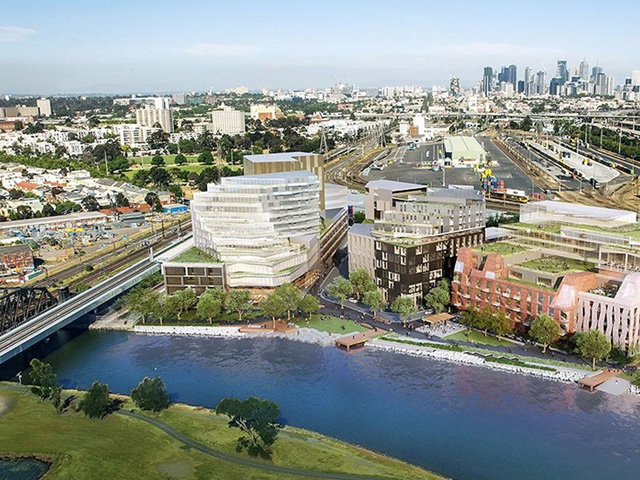 The amendment also includes a Development Plan Overlay to guide the long-term development of the site, ensuring a high-quality built environment which respects the Maribyrnong River location and contributes additional public space.

More than 30 percent of the site – approximately 10,000sqm – will form part of a new public realm, including a new public park on the waterfront. The development will create 800 metres of new bike lanes and includes upgrades to footpaths and lighting to provide safer transport links and access to South Kensington Station. Its frontage on the Maribyrnong River is approximately 230m.