Inspired by the adjacent Swan River and the local flora and fauna, the concept plans for the exciting Maylands Waterland redevelopment project in Perth have been revealed, promising extensive waterplay facilities and greenspaces that will rejuvenate the popular destination and turn it into a landmark for the community. 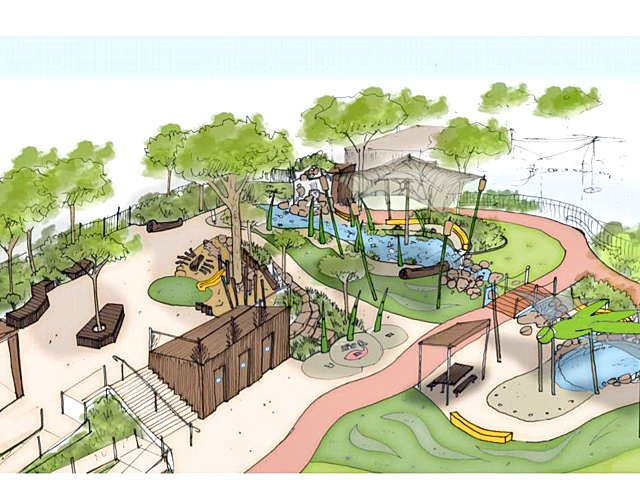 Maylands Waterland is a much-loved water facility that was constructed in the 1970s. Due to its ageing infrastructure, the City is redeveloping the facility to deliver a new water playground, with the first stage due to be completed by November 2021.

The City of Bayswater has released the concept plans developed by landscape architect firm Josh Byrne & Associates after a draft concept plan was approved in March 2020.

Stage one is set to be completed by November 2021 and will incorporate custom play elements, artworks and sculptures that reflect the Swan River, Whadjuk Nyungar and European Heritage of the site.

Stage two of the redevelopment, expected to cost $3.7 million, is subject to future funding. Key features will include a leisure pool, more changerooms, family playspaces, connecting pathways throughout the foreshore reserve, redeveloped public toilets at the boat ramp and improved localised living stream outflows to the Swan River. 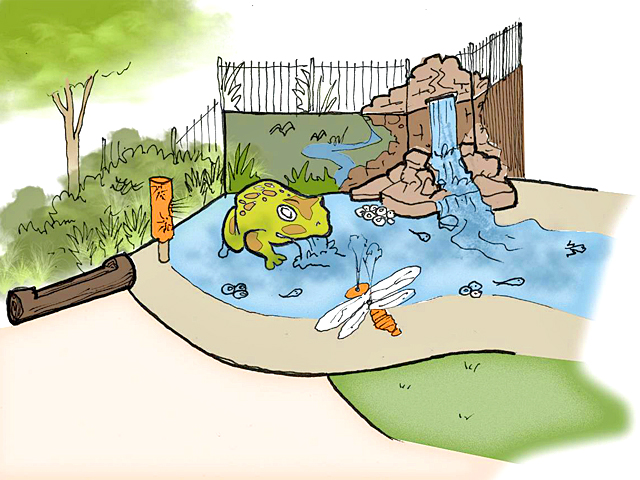 The 40-year-old facility, which currently has a shaded splash pool for babies, two small covered pools and a large leisure pool, was closed for the 2019-20 season and will continue to be closed for the 2020-21 summer season.

Mayor Dan Bull said he was pleased Dr Josh Byrne was collaborating with the City on the concept plans. “This facility is close to the hearts of many community members; so many people have fond memories of time spent at Waterland,” he said. “I am confident the expertise Josh and his team bring to the project will ensure the City delivers a facility our community can be proud of and enjoy for generations to come.”

The design incorporates bioengineering, which will ensure the facility does not negatively impact the health and ecological value of the Swan River.

There will also be opportunities for environmental education and interpretation along the river foreshore.

Mayor Dan Bull said the concept plans complement the natural beauty of the site while incorporating family-friendly water play elements the community told the council they wanted. “I am confident the plans capture the essence of the original Maylands Waterland,” he said. “Waterland will continue to be place for younger children to build their confidence in the water with a water creek, wading pool and splash pad promised for delivery in November.” 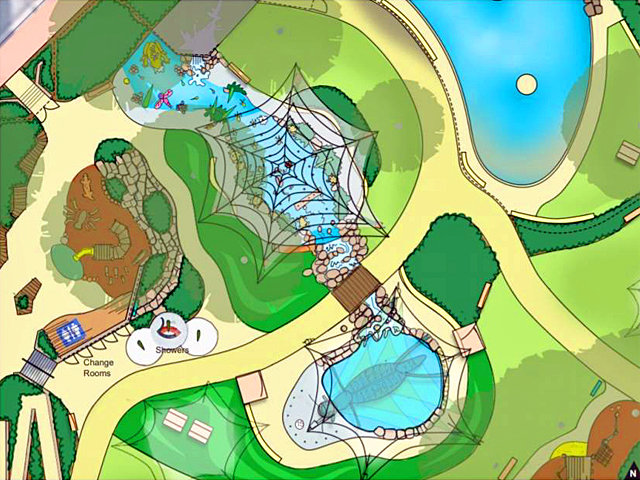 Dr Byrne said it was an incredible site and the facility had been an important part of local community life for many years.

“We now have an opportunity to create an iconic public space in keeping with local character and local environmental sensitivities,” he said. “Best of all it will be fun and it will be inclusive.”

The redevelopment of Waterland was fast tracked as part of the City’s $5.09 million local economic and social stimulus package, which was announced in May. Demolition is expected to start later this year or early next year.

The community can view the plans during information sessions hosted by Dr Byrne on August 29 at 10am and September 2, from 6-7pm at the Maylands Peninsula Sport and Recreation Centre.

Concept plans can also be viewed on the Engage Bayswater website here.