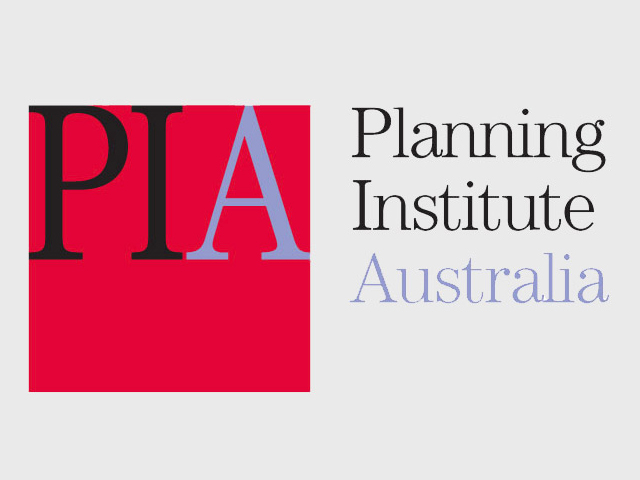 The Planning Institute of Australia (PIA) says the work of the Major Cities Unit within the former Department of Infrastructure and Transport was vital for the long term strategic planning of Australian cities.

“The Major Cities Unit has been monitoring established and emerging trends and collaborating with stakeholders to develop a national urban policy,” Ms Kelly said.

“This approach to a cohesive long term planning strategy for Australia has been seen by planners as an indispensable tool in preparing cities for the future.

“It’s disappointing that the Major Cities Unit will be dismantled but it’s crucial that the work this unit has been doing is carried on somewhere within the Federal Government.”

Australia is one of the most urbanised countries in the world. Cities with a population of more than 100,000 are home to 75% of our population.

Economically, Australian cities produce approximately 80% of the country’s wealth. They are critical to the country’s future national prosperity and the well-being of communities.

The Planning Institute of Australia believes it’s mandatory that the Australian Government make a clear investment in our cities to ensure they are more sustainable, liveable and productive.

“In the past couple of years the Australian Government’s interest in the role of cities hasn’t just ended with steps towards better metropolitan planning,” Ms Kelly said.

“Work has also been done to gain a better understanding of the roles cities have on other areas such as workforce participation and productivity, innovation and climate change adaption.

“The Major Cities Unit has also been responsible for producing the State of Australian Cities reports which are a pulse check on the trends and growth patterns in our major cities.

“These ground breaking reports attract overwhelming interest from both the planning fraternity and the general public.

“State of Australian Cities 2013 found that overseas migration accounts for half of the population growth rate in Australia with population expansion in our major cities outstripping the national average.

“Working with Infrastructure Australia, the Major Cities Unit enjoyed a mandate to work across portfolios and with all spheres of government, the private sector and the community to provide the data needed to help transform our cities.

“PIA looks forward to hearing from the new Federal Government on how it plans to ensure the vital work of the Major Cities Unit will be carried on.”