To mark its 30th anniversary this year, the LCA is combining its 2009 Awards of Excellence with a special anniversary celebration - don't miss it! 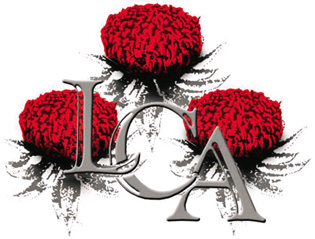 To mark its 30th anniversary this year, the Landscape Contractors' Association of NSW & ACT (LCA) is combining its 2009 Awards of Excellence dinner with a special anniversary celebration.

Held Thursday, October 8, at Doltone House, Pyrmont in Sydney, the event will celebrate the past, the present and the future of the landscaping industry.

The night will feature:
• An audio visual presentation on the history of landscaping in NSW and ACT
• MC, Don Burke
• Awards presentation
• Fine food and beverages with canapés, and three courses
• Great company
• Relaxed atmosphere

The LCA invites landscape professionals and other interested people to attend the dinner event. Bookings are essential.

RSVP: No later than September 24