HYPERLOOP MADE FOR AUSTRALIA


Australia is to become the next frontier for a Hyperloop system, according to firm Weston Williamson who claim the high-speed rail technology is well suited to the country’s typology.

Weston Williamson propose a Hyperloop track between Adelaide–Melbourne–Canberra–Sydney–Brisbane with a total journey time of just 90 minutes between Melbourne and Brisbane. The architectural firm believes the development typology of Australia makes it the most efficient way of travelling, and see the large commercial urban centers with clear routes as ideal for the highspeed technology. 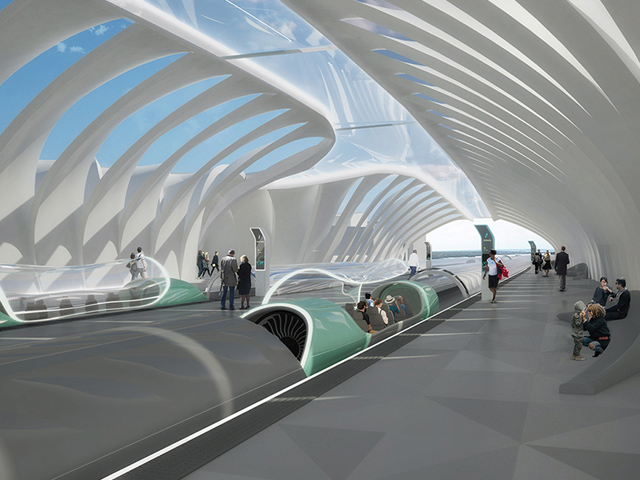 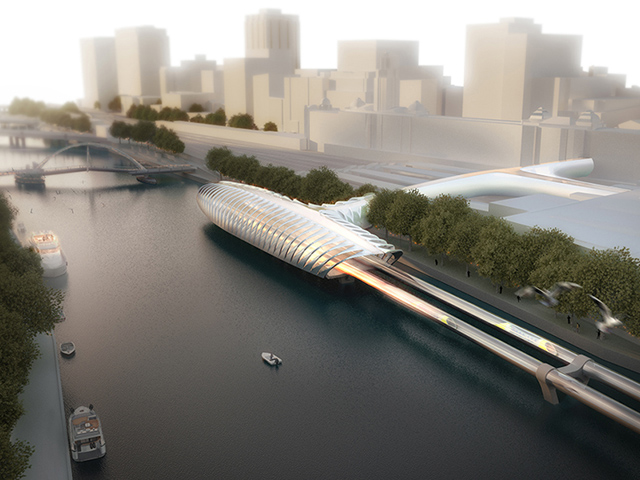 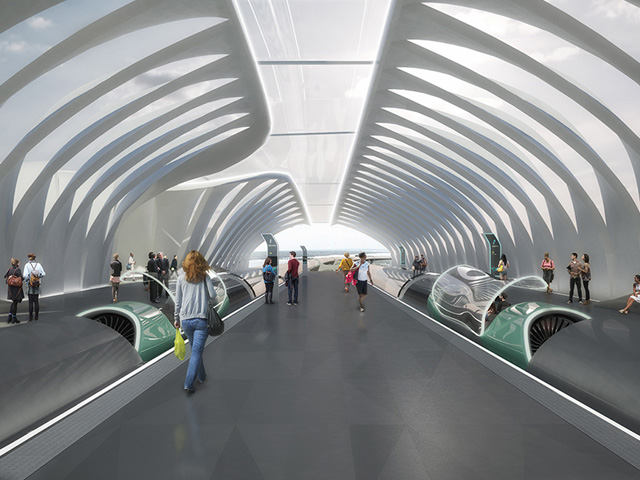 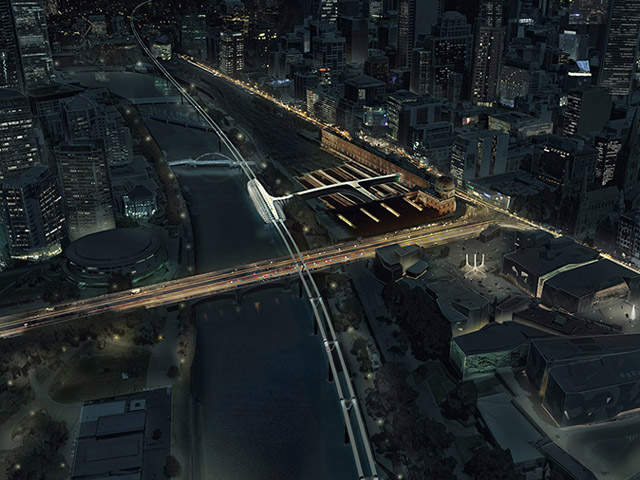 The effect could be positive for Australia’s growth and allow new communities to flourish along the route. The numbers of travellers flying between these 5 cities is significantly high so the Hyperloop will have a vast effect on Australia’s climate change targets as well as demonstrating an important lesson worldwide. Hyperloop routes are currently being planned in California and other parts of USA and in Europe, but the practice believe proposals for Australia provide the most benefits in terms of economic boost and ecological benefits.

The hyperloop is a conceptual high-speed transportation system proposed by entrepreneur Elon Musk, incorporating reduced-pressure tubes in which pressurised capsules ride on an air cushion driven by linear induction motors and air compressors. Hyperloop technology has been explicitly open-sourced by Musk and Spacex, and others have been encouraged to take the ideas and further develop them. To that end, several companies have been formed, and dozens of interdisciplinary student-led teams are working to advance the technology.

Designs for test tracks and capsules are currently being developed, with construction of a full-scale prototype 8km track scheduled to start in 2016. In addition, a subscale pod design competition on a very short, 2km, test track is underway, with test runs expected later in 2016. Musk has likened the Hyperloop to a “cross between a concorde and a railgun and an air hockey table”, while noting that it has no need for rails. He believes it could work either below or above ground.

The technology means it is incredibly energy efficient and will substantially reduce air and noise pollution. Transport accounts for 26% of global Co2 emissions and Weston Williamson believe the Hyperloop concept will significantly reduce this. In order to entice the travelling population out of their cars and away from air travel the Hyperloop must be safe, reliable, efficient and be good value for money.

Hyperloop Made for Australia
Universal Magazines