HIGH SPEED RAIL MAY BE SLOW TO ARRIVE


A high-speed rail line between Sydney, Melbourne and Brisbane will save commuters travel time but it’s planning and development will be a monumental endeavour. 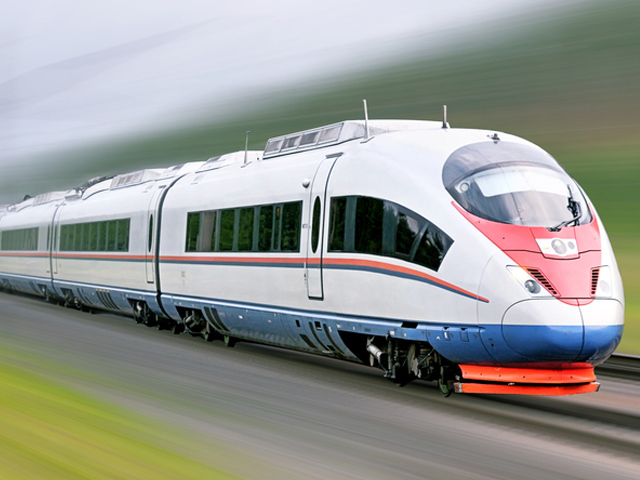 While a high-speed rail line between Sydney, Melbourne and Brisbane would save commuters significant travel times, it’s planning and development would be a monumental endeavour with very real technical, logistical and financial challenges. 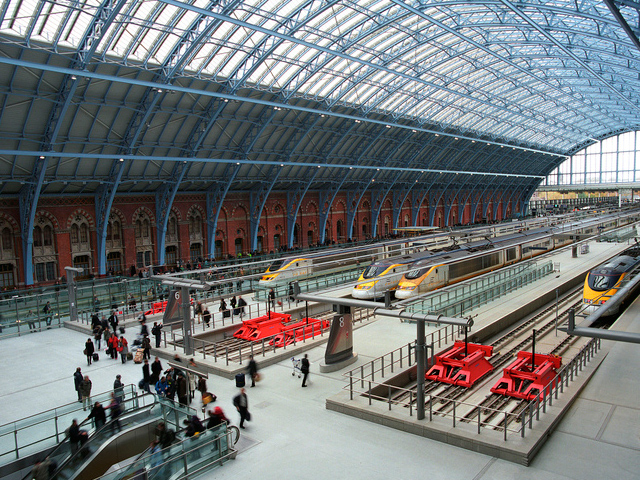 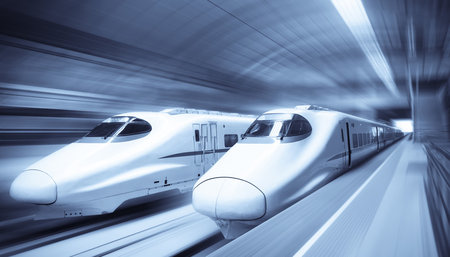 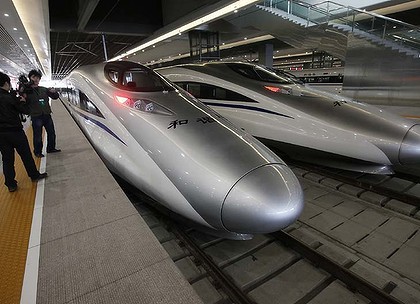 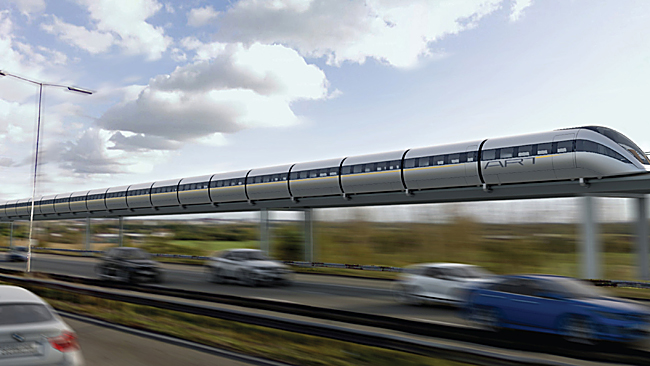 Former Minister for Infrastructure and Transport, Anthony Albanese said “for many Australians, high speed rail would be an attractive alternative. Imagine boarding a train in the centre of Sydney – no racing to the airport, no delays, no lost luggage, no taking your shoes off – and then being whisked at 350 kilometres per hour, arriving three hours later in the heart of either Brisbane or Melbourne.”

The cost is estimated to be around a massive $114 billion plus the additional costs for planning and operating.  The cost of the project would be primarily borne by taxpayers with benefits mainly flowing to businesspeople who would be the main users. As the rail would require 144km worth of tunnels to be constructed in the centre of major cities, the project is expected to take 40 years to reach completion – which is causing much criticism. The project would be spread over various stages, with the Sydney to Canberra track first in line.

Once at completion, the rail line would carry 84 million passengers a year and provide a return sufficient to pay for operating costs and maintenance.

Mr Albanese said that it's expected fares between the city hubs would mirror current prices for air travel, so people shouldn't hold out for $20 tickets between Sydney and Melbourne - that isn't realistic.

Even though the 1800km line is meant to be high-speed, the trains would stop at a long list of stations including the Gold Coast, Casino, Grafton, Coffs Harbour, Port Macquarie, Taree, Newcastle, the central coast, the southern highlands, Wagga Wagga, Albury-Wodonga and Shepparton.

The Australasian Railway Association said the price tag was significant but high-speed rail would be a “game-changer” that would open up regional areas and change the way we lived.

High Speed Rail may be slow to arrive
Universal Magazines