A joint venture between the US and Chinese companies XpressWest and China Railway International USA will fund, construct, and operate a new rail network that will span 370km to connect Nevada and California. 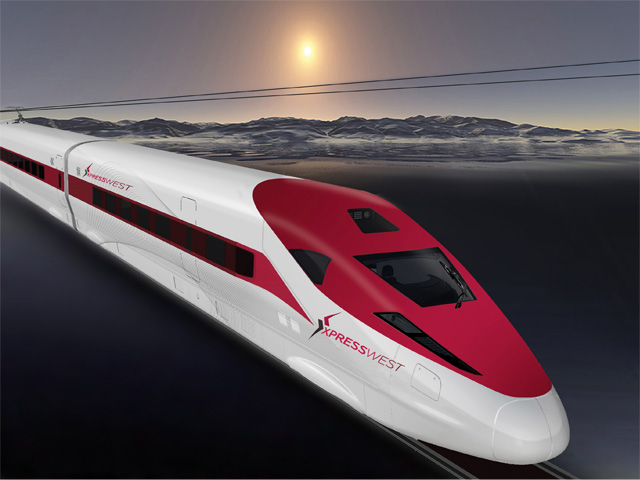 Taking a trip from LA to Las Vegas may only take an hour by aeroplane, but the increased security, long waiting times and other hassles associated with air travel have seen numerous proposals for a high-speed rail link between the two cities floated over the years. However, government funding shortages and volatile economic markets have generally proven to be the bane of these projects. 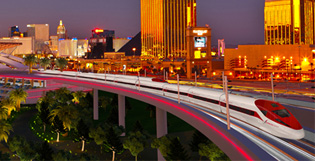 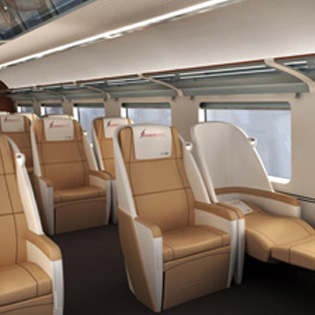 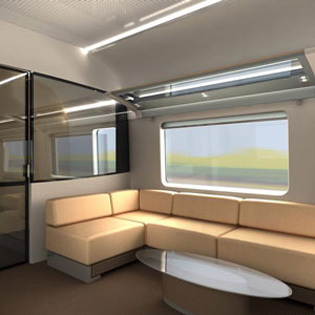 Now XpressWest has found another way forward by teaming up with China Railway International USA in a joint venture that could see the link begin construction in late 2016.

The joint venture between the US and Chinese companies is supported by $100 million in starting capital and will fund, construct, and operate the new rail network that will span some 370km to connect Southern Nevada and Southern California. The network plans to include stations in Las Vegas, Nevada, Victorville, California, and Palmdale, California, and provide service throughout Los Angeles. The project is expected to spur vital new economic growth and tourism development across the region as well as drive significant job creation. XpressWest believes construction on the network can begin as early as September 2016.

Using the very latest advances in high speed rail technology already in use around the globe, the XpressWest system uses energy-efficient, highly reliable, self-propelled, all electric multiple unit (EMU) trains. XpressWest employs state-of-the-art high speed rail technology for all aspects of the system, including the trains themselves, the train control and communications systems, and the electrification system.

With average travel speeds expected to be in the vicinity of 240km/h, building a new track is an absolute necessity if this venture is to be successful. The only other high-speed train service in the US – the Amtrak Acela Express that links Boston, New York, and Washington DC – achieves these sorts of speeds, but for only very short distances due to track conditions and slower trains using the same routes.

Because the high-speed train would run on dedicated track, at the assumed average speeds it could theoretically travel the proposed route, one-way, in around 80 minutes. Whilst that is still longer than the average flight time of around an hour for the same trip, people will be able to avoid the extraneous hassle of dealing with airport related issues. Trains are expected to run every 20 minutes on peak and up to every 12 minutes depending on demand requirements.