Lissoni Architettura has proposed a new landmark for New York City in the form of a pedestrian crossing, which will hang suspended from surrounded buildings and consistently change shape to adapt to the height of adjacent structures. 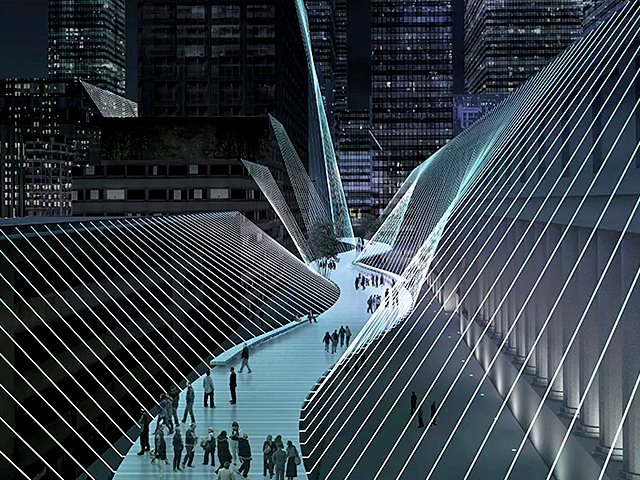 The main concept behind the project is not to create just another elevated walkway, but rather to invent a new vision for this part of the city. Using the morphology of the city and the evident contrast of scale between the existing buildings and the sidewalk, the bridge evolves like a living organism by adapting to the heights of the adjacent structures.

Suspended from the surrounding buildings like Spiderman’s web, Lissoni Architettura’s design will stretch from Moynihan Station to the Hudson Yards without hindering activities below. The only elements that will touch the ground are the vertical access points that enclose elevators and stairways, which will be placed at strategic positions. The pedestrians will find themselves walking through a new landscape that changes from day to night, creating the feeling of floating above the street level.

The structure is composed mainly of steel cables equipped with OLED technology, providing the necessary transparency during the hours of daylight to then transform at dusk into a massive living screen illuminating the entire block and creating a new urban environment. The lightweight structure of the walkway will float six metres above the busy streets in a transparent web-like structure, imparting a feeling of great lightness to its daily users. 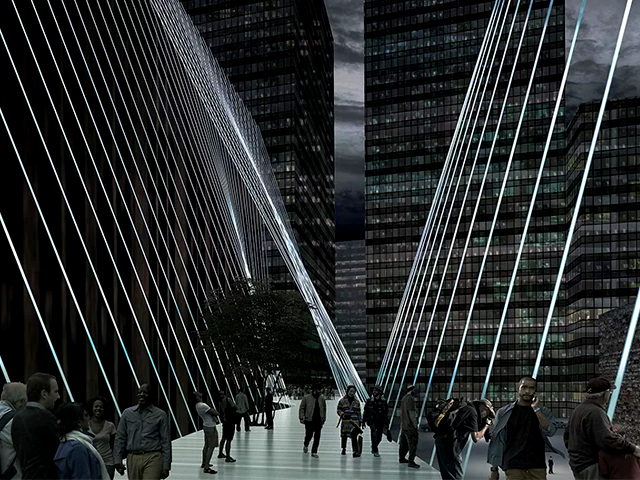 Using solely eco-friendly and recycled materials, this project reduces Co2 emissions and lowers production costs. All the energy used to power this walkway will be obtained by piezoelectric technology, transforming the kinetic energy of the footfall into clean electrical energy.

The project was recently selected as a finalist in the metals in construction magazine 2019 design competition, which asks entrants to design a span that connects the transportation hub of the newly Moynihan Train Hall with Hudson Yards – the city’s largest development since Rockefeller Centre – and the destination for a projected 100,000 people walking to their offices from the rail station each day.

The Lissoni Architettura team submitted its vision for a bridge of structural steel construction that navigates efficiently between the two sites for those travelling by foot, spanning the activity below with a minimum of interruption and a maximum of transparency. 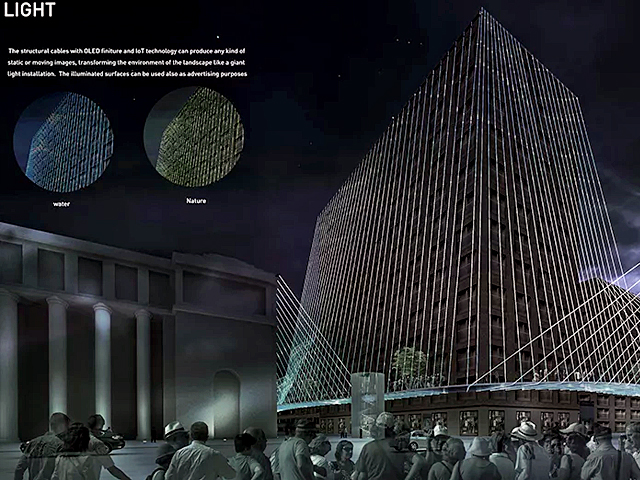 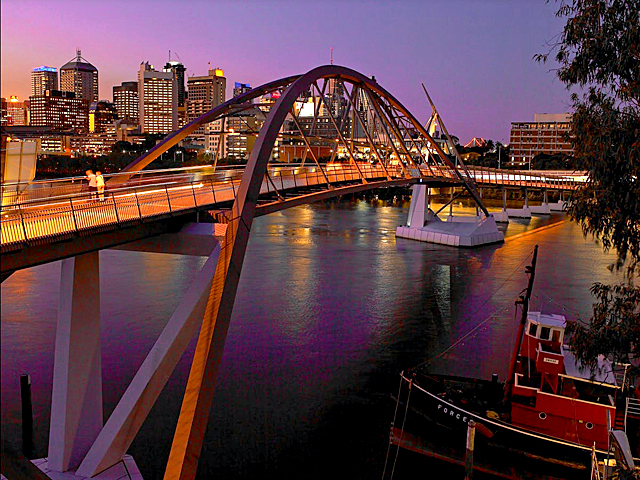 A STRUCTURE OF GOODWILL 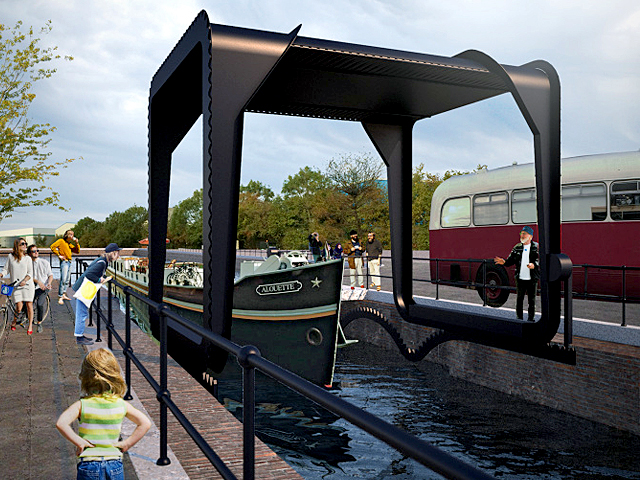 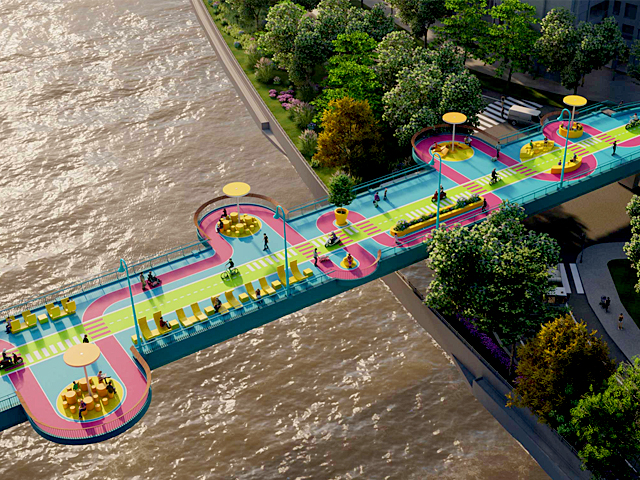 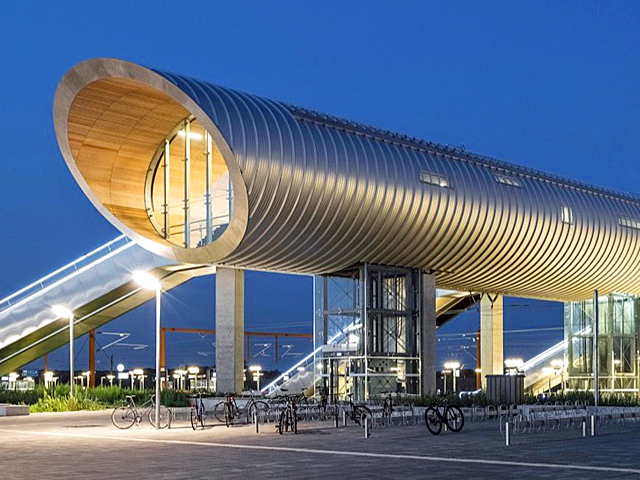 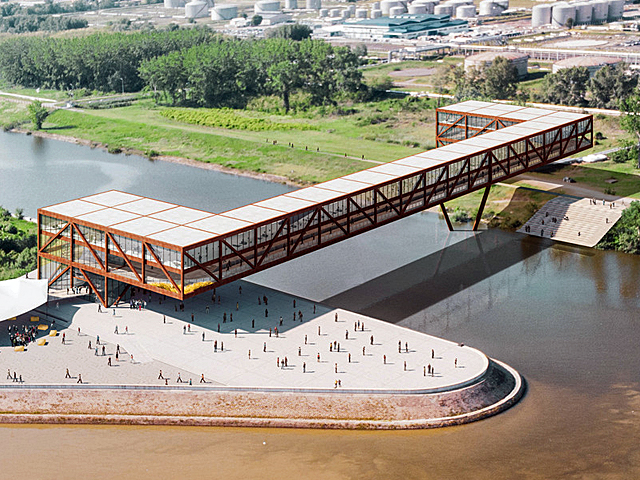 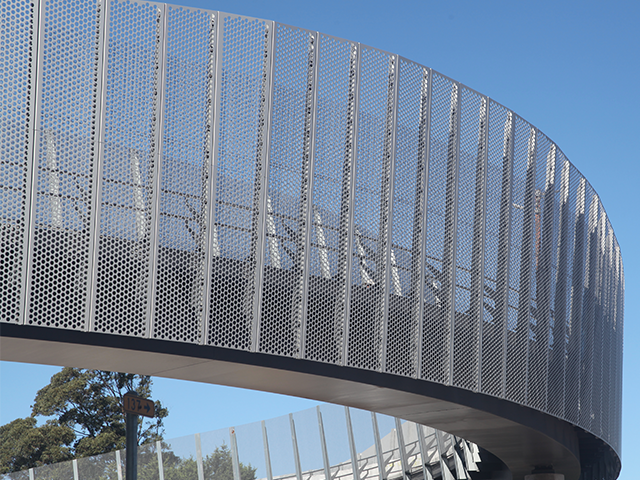