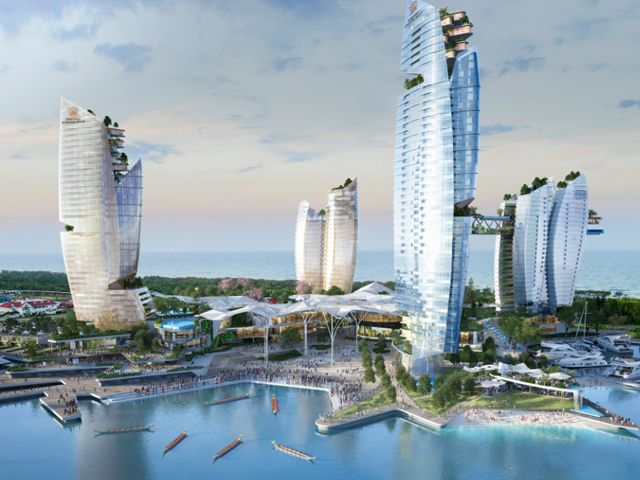 The Gold Coast Integrated Resort (GCIR) is a proposed $3 billion development that could become the Gold Coast’s largest tourism project in decades. The GCIR aims to provide a new global waterfront destination in Queensland, in the hopes of attracting an additional 1.5 million visitors to the Gold Coast region each year. 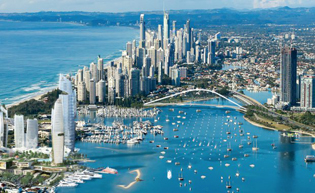 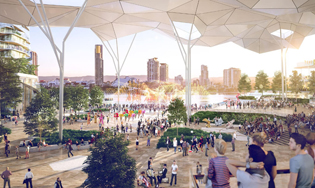 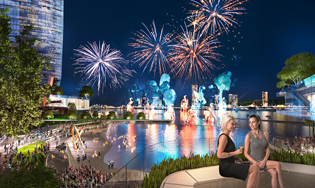 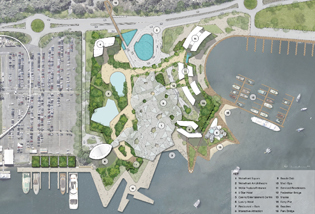 The area set aside for the GCIR will occupy less than 3 percent of The Spit, and the GCIR will sit between Sea World and the Gold Coast Fisherman’s Co-operative on an unused piece of land. By building upon this underutilised area, the project effectively unlocks space without causing major disruption to the existing area.

Minimising disruption to existing activities in the surrounding area was a large consideration for the project proposal and care has been taken to ensure that the project will result in the minimal disruption of The Broadwater district.

The concept of an ‘integrated resort’ encompasses the facilities of high-quality, mixed-use destinations that offer multiple world-class attractions for a range of age groups, nationalities and degrees of spend.

In addition to providing a well-rounded hub of activity for tourists and locals, The Gold Coast Integrated Resort is set to provide an impressive 13,000 jobs during construction and in ongoing commercial ventures. Independent property advisory MacroPlan Dimasi estimates the GCIR will generate over 4100 construction-based jobs, during the proposed five-year delivery stage, and a further 9100 jobs once the site is fully operational.

By connecting the GCIR to the rest of the city, transport and employment avenues will open up the potential for other surrounding areas. The project provides a catalyst to grow the Southport CBD, connecting The Spit and Southport, while embracing the Broadwater area.

In recognition of the need for transport in the area, ASF has developed a Traffic and Transport Management Plan for The Spit that will support the project and address traffic congestion, delivering legacy infrastructure for the Gold Coast. Current cost estimates indicate Stage One works are greater than $100 million, however, final cost estimates will depend on the allowable and finalised planning scheme to be determined by the Queensland Government.

The GCIR represents a substantial and long-term employment hub for the Gold Coast and South East Queensland. The first stage of construction will likely commence following the Commonwealth Games in 2018. By timing this project in such a way, the GCIR venture enables ongoing momentum for the Gold Coast and offers immediate employment opportunities for a number of construction workers transitioning from the Commonwealth Games to the GCIR development.