Three new train stations have been confirmed for construction on the Gold Coast metro line in order to cater for a rapidly growing population. 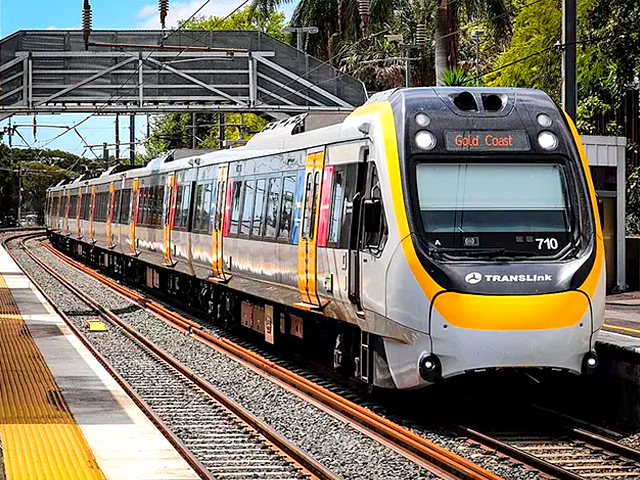 The three stations are the first of seven to have their locations confirmed, and will be built by 2024 to be delivered through the funding allocated to Brisbane’s $5.4 billion Cross River Rail project.

A station located at Pimpama will be the first of three new stations that will be built on the northern Gold Coast as part of the $5.4 billion Cross-River Rail project, along with stations at Helensvale North and Merrimac.

The Pimpama location was selected in order to “ease” the demands on the nearest station at Ormeau.

Gold Coast construction giant Norm Rix said he had offered to build the Pimpama Station yet discussions with the government had yet to materialise. The businessman, shopping centre owner and former city councillor has spent his career building a large portion of the Gold Coast’s landscape.

“With the population expected to grow by an extra 350,000 residents over the next 25 years, better public transport is crucial on the Gold Coast,” minister for innovation Kate Jones said.

Cross River Rail is a 10.2-kilometre rail line from Dutton Park to Bowen Hills, with a 5.9-kilometre twin tunnel under the Brisbane River and CBD, four new underground stations and upgrades to existing stations.

Through Cross River Rail, the Queensland government will create an extra 3150 seats with trains departing to from the Gold Coast to Brisbane every five minutes during the morning peak period.

A further four stations will be built on the southern Gold Coast as part of the mooted heavy rail extension between Varsity Lakes and the border. They will be built at Tallebudgera, Elanora, Tugun and Gold Coast Airport. 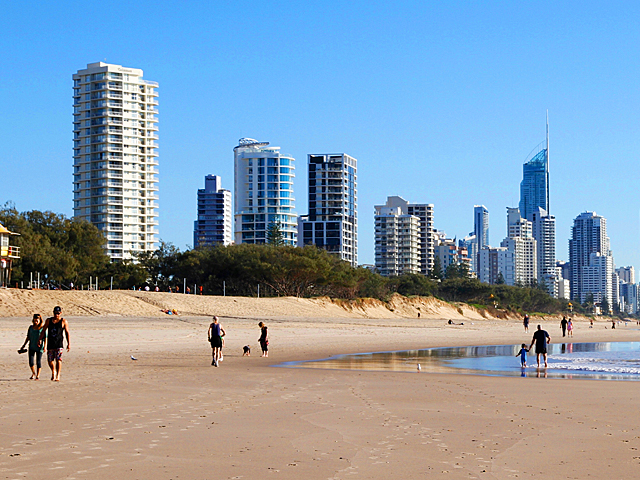 Rail bridges will be built across Reedy Creek Road and Bermuda Street before the line crosses to the western side of the M1 where the Tallebudgera station will be built. The railway line will go under 19th Ave at Palm Beach, with the route remaining on the western side of the highway south to Elanora. South of Elanora the trains would pass through a station at Tugun near Boyd St and circle back north to arrive at Gold Coast Airport.

Public consultation will begin next month for the community to provide feedback on the proposed concept station designs. Brisbane lord mayor Adrian Schrinner has proposed expanding the Brisbane Metro project to Brisbane Airport.

The $944 million project, the first stage of which has not yet commenced, will now see the submission to the 2020 Brisbane Airport Masterplan revised.

If the project is approved, the new Metro service would potentially run along Airport Drive and even through the Airport link tunnel on a new public transport corridor, offering a competitive service to the Airtrain. The exact design of the metro vehicles has not yet been finalised nor a successful tenderer announced, but the lord mayor is renewing plans for the Metro to run all the way to the airport.

“My ambition is to deliver the Brisbane Metro to get people home quicker and put more buses in the suburbs,” Schrinner said. “It's one thing for occasional airline passengers to pay the cost of an Airtrain journey but it is unaffordable for the 24,000 workers commuting every day to the airport and the growing jobs hub.”

Brisbane Council has not yet revealed the finer details regarding costing and delivery — but it is likely that the proposed line would not be up and running until after 2036. The first and second lines of the Brisbane Metro are expected to be operational by 2023, while a Metro three line has also been proposed for the city’s northern suburbs. 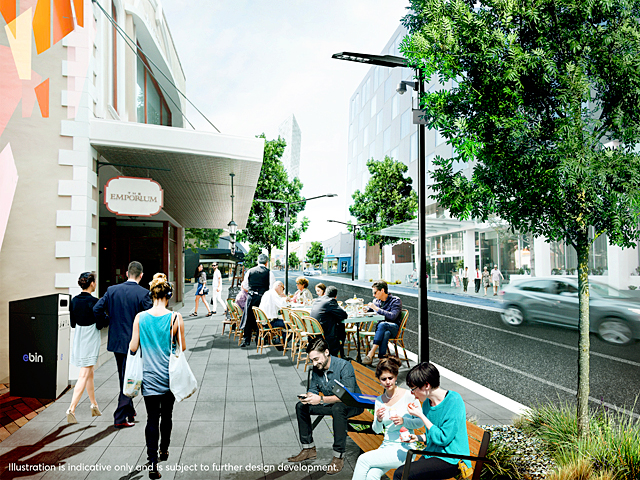 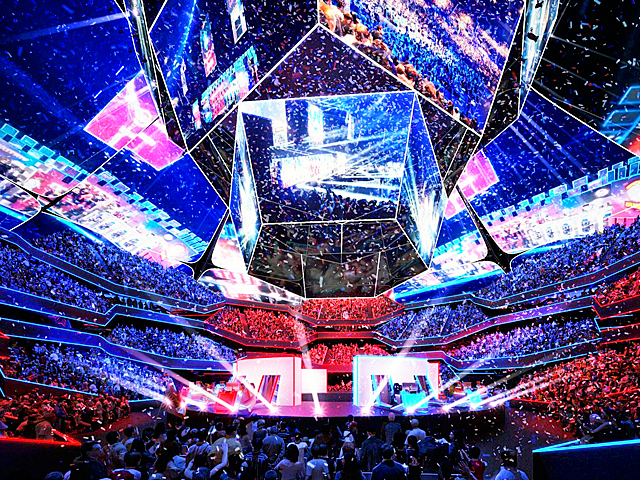 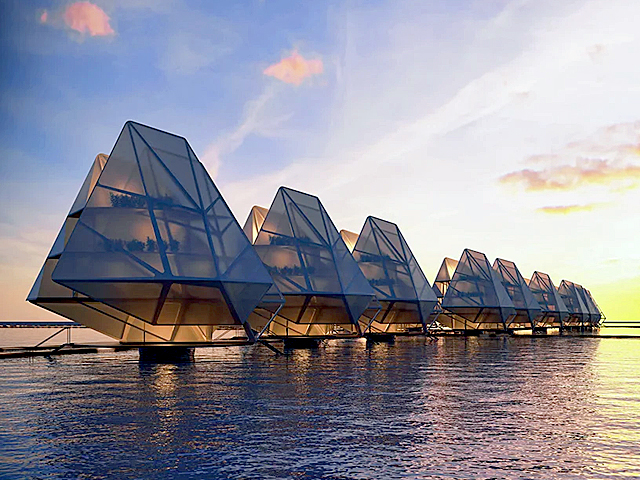 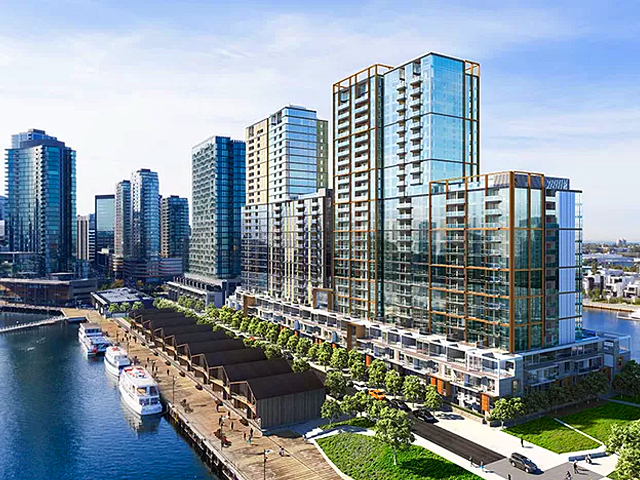