A giant geodesic green dome will be erected in Montreal to celebrate the founding of the city and serve as a public gathering space to be used for festivals, art, performances and more. 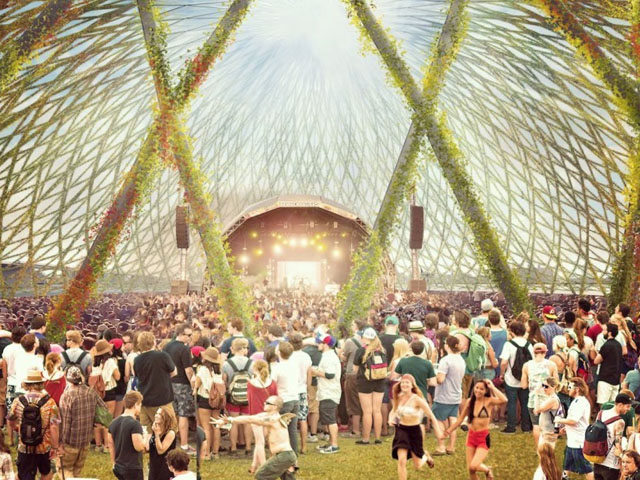 A year from now marks a momentous day for Montreal. The city will celebrate its 375th anniversary of its founding on 27 April 2017, as well as the 50th anniversary of the Expo 67 World Fair. In honor of these two great events, New York-based architecture firm Dror unveiled a new vision for Montreal’s Saint Helen’s Island that features a gorgeous and green geodesic dome sited opposite of Buckminster Fuller’s iconic Biosphere. Wrapped in a vegetated sound buffer, the spacious dome would offer a public year-round gathering space that could accommodate festivals, concerts, food markets, and more. 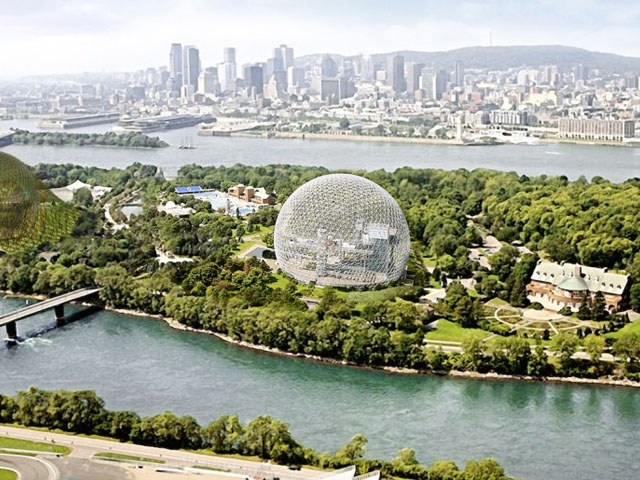 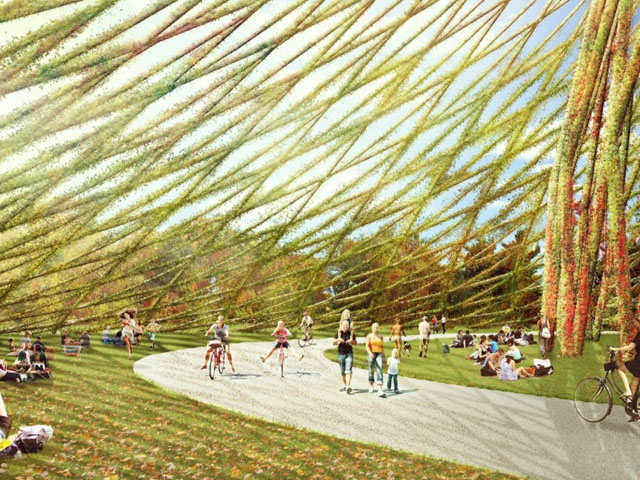 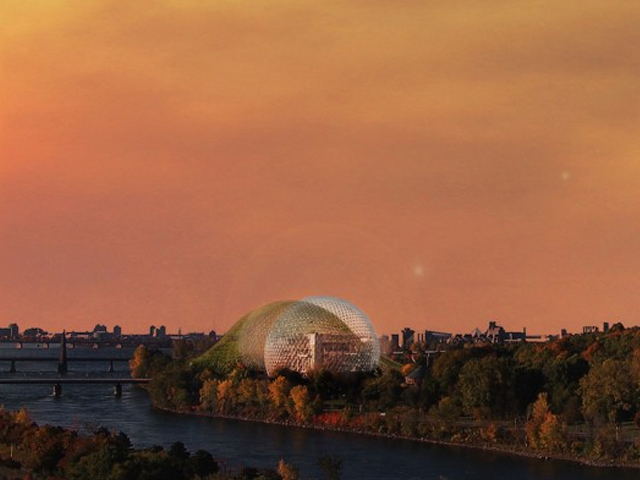 Crafted as an alternate vision to Parc Jean-Drapeau’s development plan, Dror’s dome proposal combines nature and technology into an ambitious vision to transform the park into a global cultural destination. Inspired by Fuller’s Montreal Biosphere that was built as the U.S. pavilion for the 1967 World Expo, the new 21st-century aluminum dome boasts a 150m diameter—double the width of Fuller’s 76m-wide sphere. A planted canopy extends the footprint of the dome on all sides and gives the structure the illusion of a green mountain from afar.

“As with 1967, 2017 is not just another celebration—it’s the opportunity for a new beginning,” said studio founder Dror Benshetrit. “Our living dome is a catalyst for dreaming. The possibilities are endless.”

The contemporary dome offers year-round recreational space and can serve as a backdrop for major events such as festivals and performances. The project is estimated to accommodate up to 60,000 guests and could be completed within as little as two years.