The NSW Government’s Newcastle Urban Transformation and Transport Program has taken a leap forward with the lodgement of a rezoning proposal that includes new green spaces and an urban plaza as part of the City's $500-million upgrade. 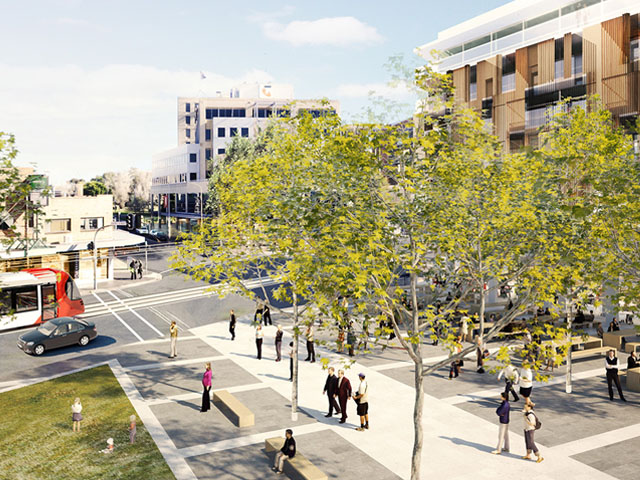 A $500-million plan for the revitalisation of Newcastle’s former heavy rail corridor will see the area transformed into a new public space that includes parks, a plaza, and a host of developments in the retail, commercial and residential sectors. 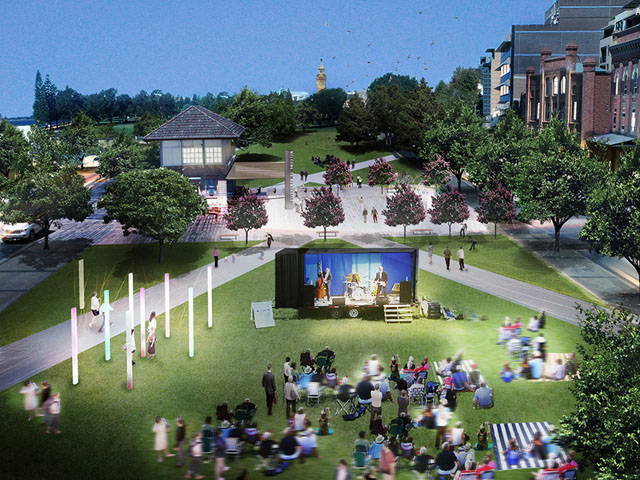 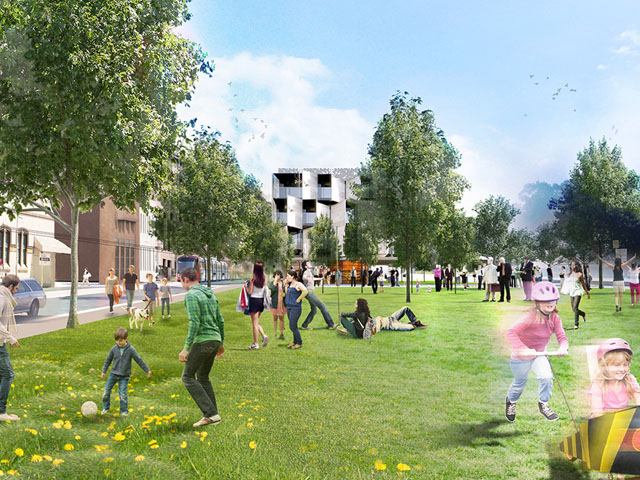 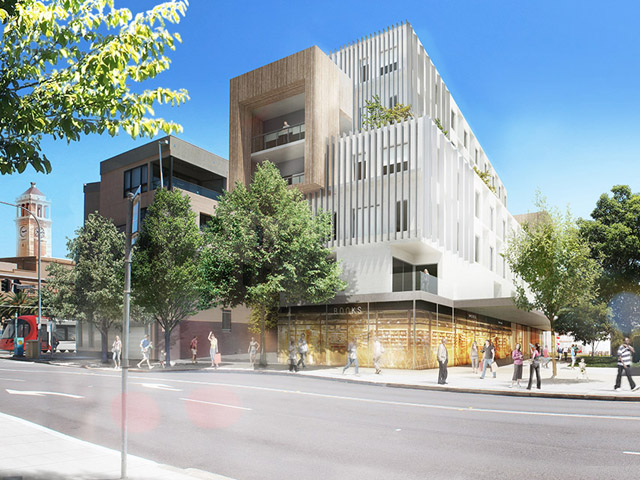 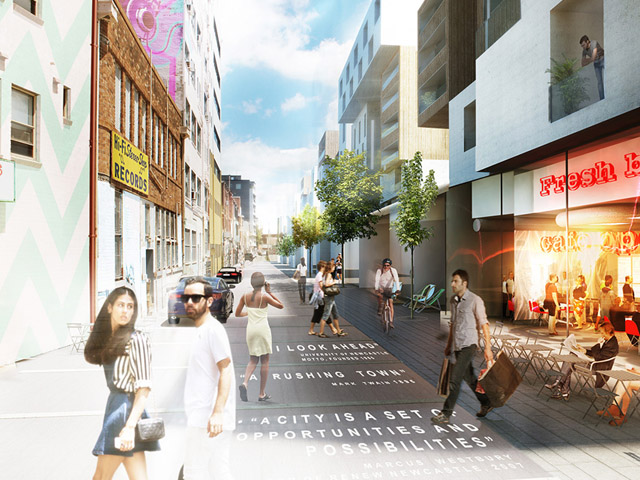 Prepared and lodged by UrbanGrowth NSW, in conjunction with Transport NSW and Hassell, the rezoning proposal will revitalise the city by delivering light rail and a new transport interchange, creating employment opportunities and opening the city to the harbour edge. The vision to “activate the city and waterfront to attract people, new enterprises, jobs and tourism to Newcastle” will serve to strengthen the City’s position on the world stage and its position in the Asia Pacific.

Covering 4.25 hectares, from Worth Place to the former Newcastle station, the proposal calls for the rezoning of the former rail infrastructure into usable public space. While only half of this space will incorporate community projects such as two new green spaces and a new urban plaza, the remainder of the area will be rezoned for retail, commercial and residential uses. The new light rail system will run west of Worth Place, and along Hunter Street and Scott Street into the city centre.

“The planning proposal is a response to the community’s desire to see a contemporary waterfront city emerge from the urban transformation program,” said Michael Cassel, director of the NSW Government’s Newcastle Urban Transformation and Transport Program.

In a bid to increase corridors between the waterfront and the city centre, plans for the improvement of the public domain will include greater pedestrian and vehicle connections. Hunter Street will also undergo revitalisation.

The closure of the Newcastle rail corridor, when first announced in 2012, was met with ire from local residents. Despite prolonged protest, in 2015 the government sanctioned the removal of the rail lines. The new development proposal for Newcastle will be encouraging community engagement, with an opportunity for locals to contribute ideas toward the design being afforded later this year.