Continuing the trend of repurposing old industrial spaces and creating new public entertainment venues, the Flour Mill of Summer Hill is currently being transformed into a mixed-use community space. 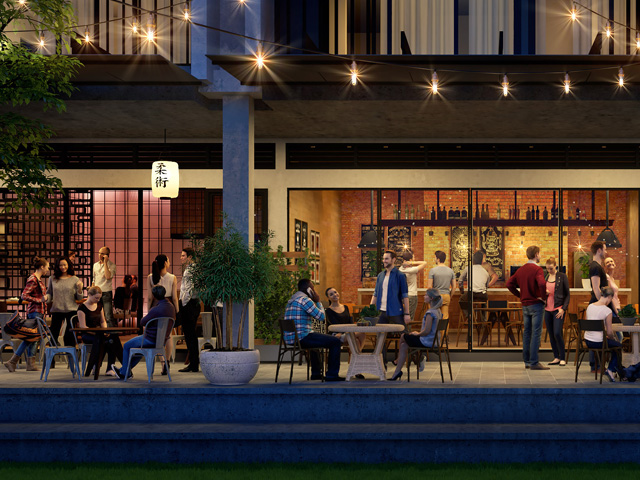 Originally a hub of industry in the 1920s, Summer Hill’s old flour mill in Sydney’s inner west is being transformed into a retail and residential area that aims to offer parkland and pedestrian areas that integrate seamlessly with the varied residential offerings currently under construction on the site. 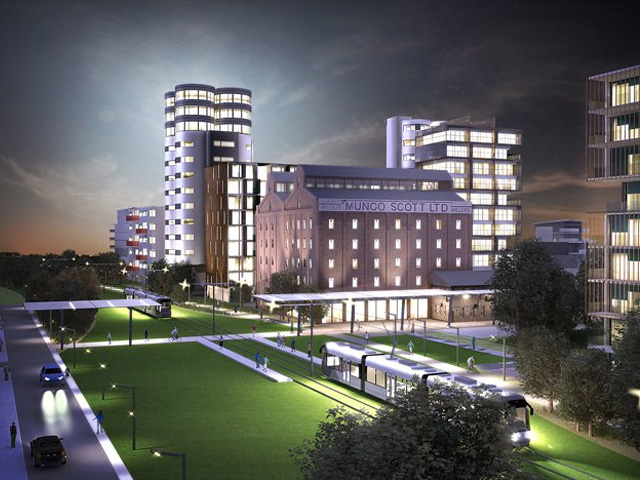 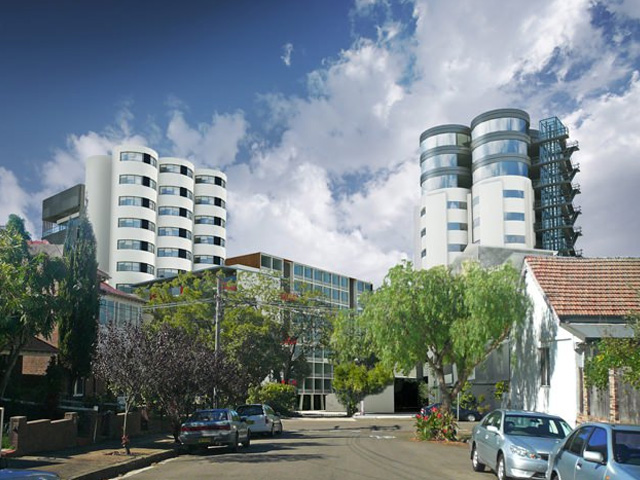 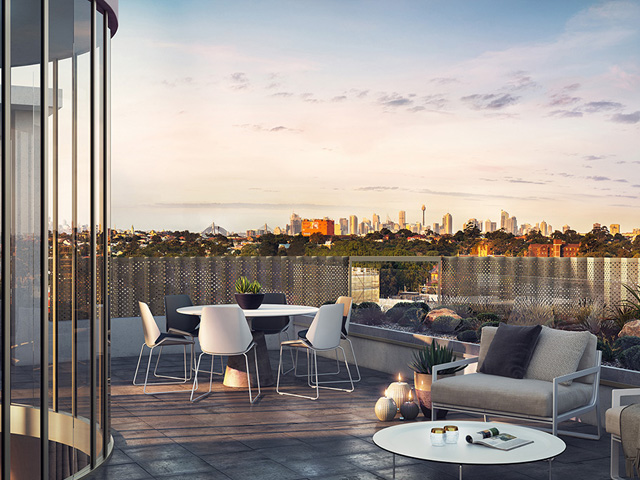 As the old silo buildings have long been a feature of the area’s skyline, rather than simply demolish them, plans for the new precinct folded them into the new masterplan in order to create a revived and dynamic neighbourhood. This was achieved with wide-ranging community consultation in order to ensure the character of the area was preserved.

“The master plan, so carefully developed by Hassell, focuses on re-purposing as much of the industrial fabric of the site as possible – with an environmentally and socially sustainable outcome,” claim the developers.

Described as an area with “unique charm and character: creative energy and diversity ripple through its leafy streets”, Summer Hill features a number of heritage-listed Federation homes.

Its village-like community flows around an outdoor plaza that contains a mix of dining and shopping opportunities. Slated to become a ‘foodie’ paradise, the latest retailer taking up space – The Farm Wholefoods – is but one of the restaurants, cafes and stores that are housed in the revamped space alongside the 360 apartments and park areas that are being created in the 14 buildings that make up the new Summer Hill development.

Located only 7km from Sydney’s CBD, the area will provide new community engagement for an established range of residents along with the new that is easily accessible via the public transport network, including its own light rail station.