The KinderGarden™ project by Fleming’s Group continues to engage and educate children through improved outdoor play spaces in early learning centres across the nation. 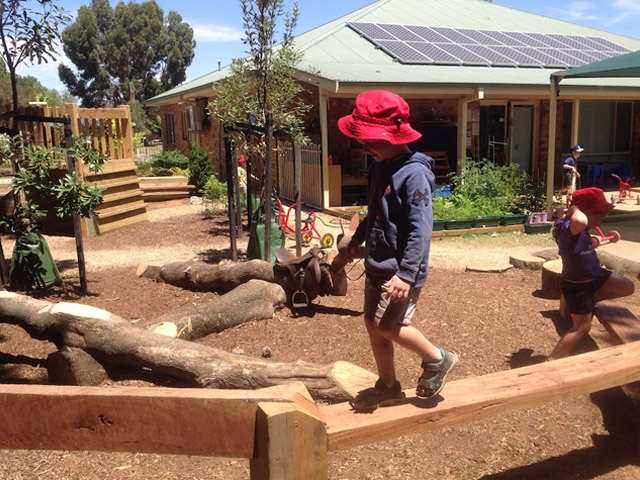 The Fleming’s Group continues to lead the way in enhancing the imagination and early education programs of under 6-year old children through improved outdoor play spaces with its KinderGarden™ project continuing to enhance early learning centres across the nation.

Backed by the research study undertaken by Deakin University, Fleming’s KinderGarden™ project is entering its third year, and already have more than 10 centres across Victoria and NSW completed under the project.

Results of the study by Deakin University, to date, have a powerful message for Australian early learning and daycare centres – proving that “natural play material enhanced by natural plants, trees and edibles, offer overwhelming benefits to children in these formative years”.

Fleming’s are working with centres to remove all ‘directional’ play equipment – such as stagnant plastic balancing beams and replacing with natural less directional play materials that could be used in attachment with the imagination of the day.  For example the walking beam becomes the garden edging which may be used as a road for trucks and cars one day or the next is the walkway for follow the leader.

Getting back to green and bringing the ‘garden’ back into the kinder environment, is proving to be the best start in life for children according to the Deakin University study.

The focus of the research is on observing the children’s physical and play interactions with their play environment before and after a re-greening project.

The before-and-after research found overwhelmingly positive benefits for young children’s exposure to the natural environment over the unnatural ‘plastic’ play equipment – not only was the visual effect of the greening dramatic, the outcome on the children’s interaction and play was equally dramatic.

Deakin recorded higher levels of activity after the greening than before – with; “More movement across the space, and a greater range of types of movement after the greening. In particular, movements of walking and crawling up and down an incline, sliding, stepping and balancing were not observed until after the ‘greening’ of space.  Children were also now observed to be actively ranging across the space.”

The researchers further reported that children engaged more often with natural materials following the greening project.  For example despite the presence of a sand tub prior to the greening project the children were recorded using the newly designed sandpit twice as much. It also provided them with an environment that offered new challenges in their play, and positive experienced of the natural world. 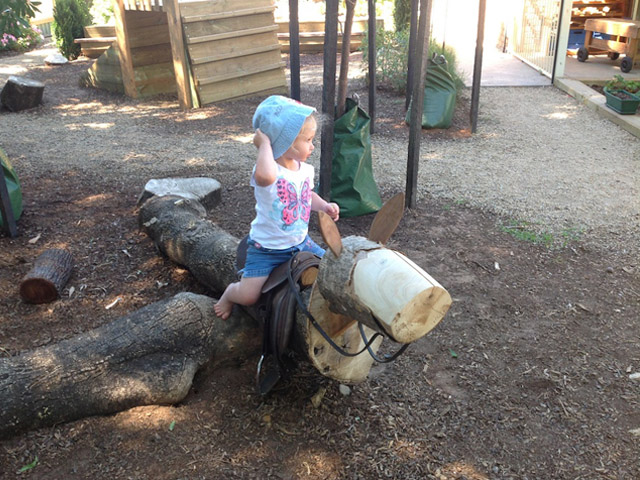 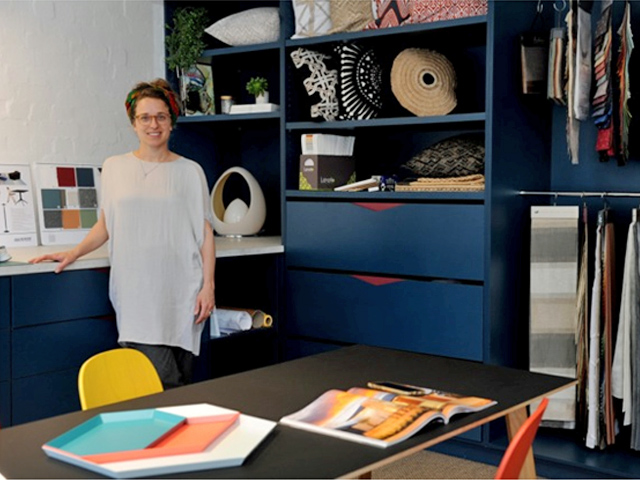 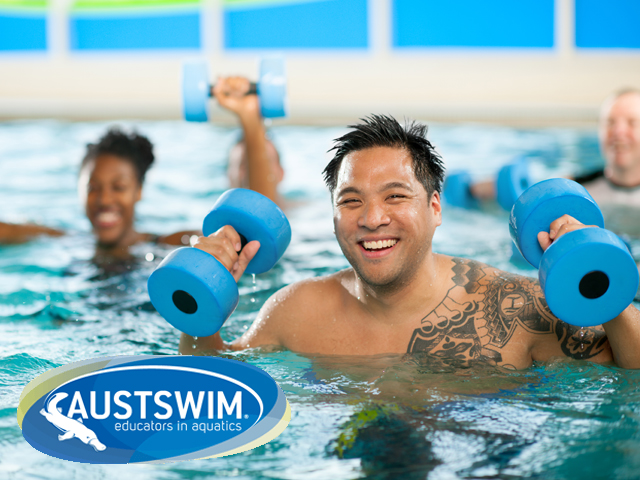 THE CHANGING FACE OF AQUA FITNESS 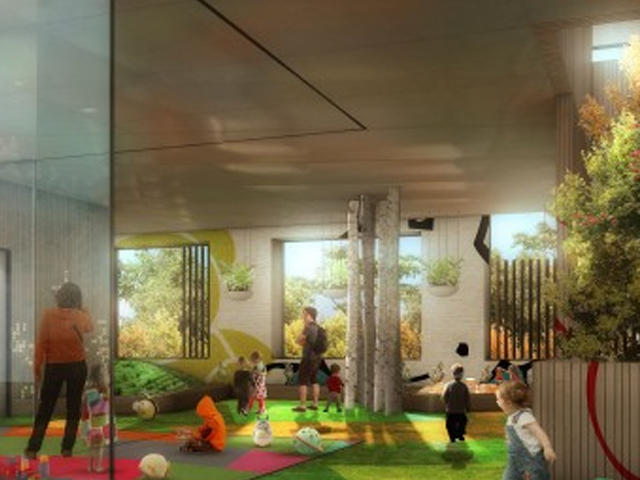 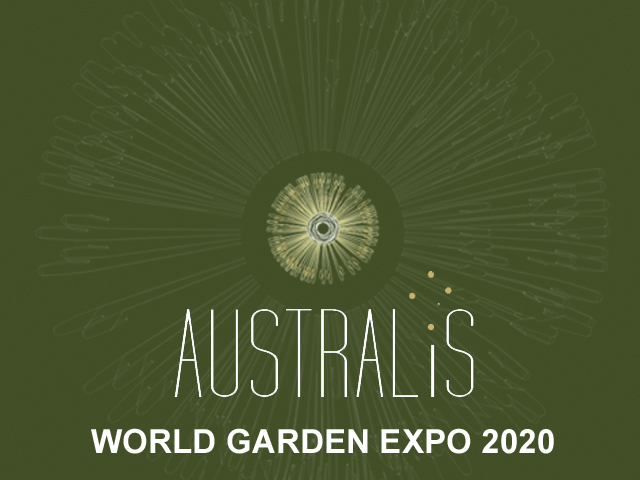