The Engineering Art Talk and Walk is one of a series of events hosted by Engineers Australia, Sydney Division for the national Australian Engineering Week 2013. 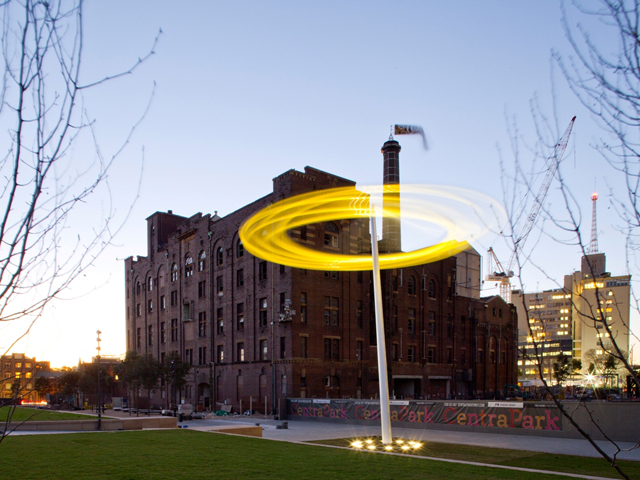 The highlight of Australian Engineering Week 2013 is the Engineering Art Talk and Walk program which will showcase four feats of engineering acting as permanent art installations in Sydney’s CBD. This free event is set to challenge preconceived notions of balance, inspire creativity and spark innovation. 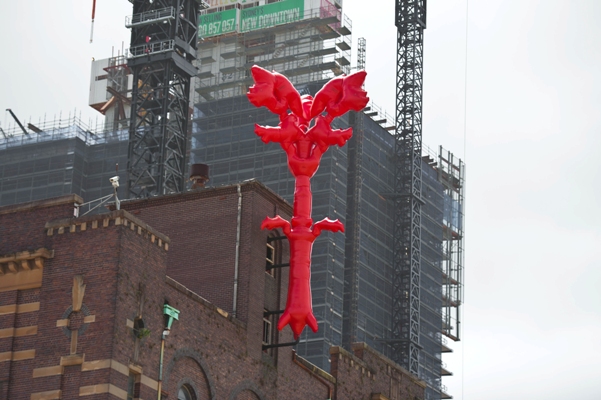 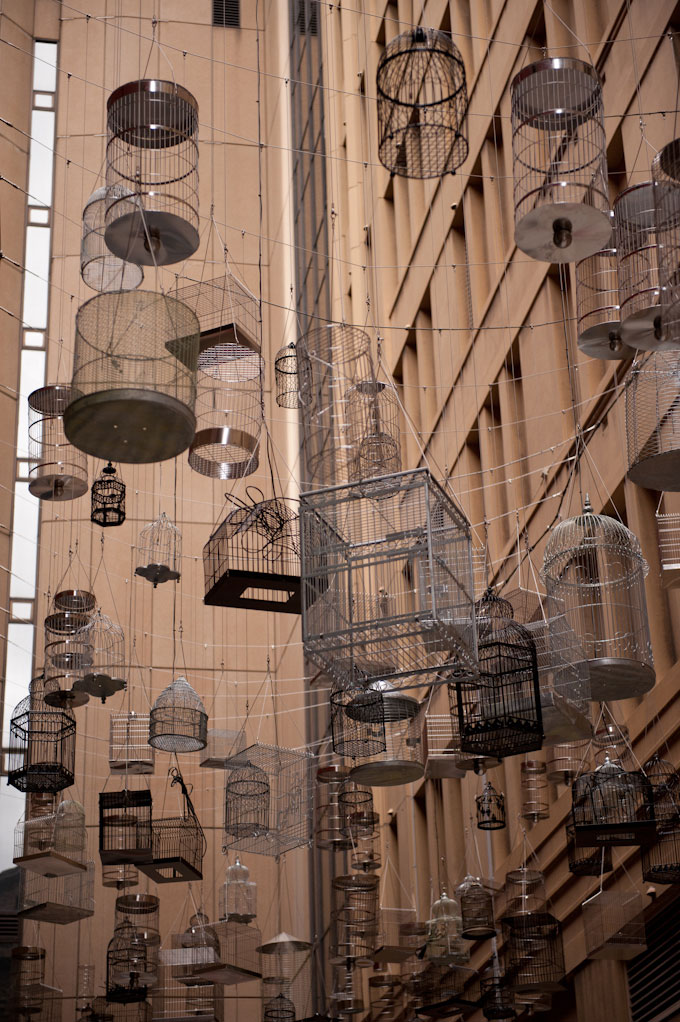 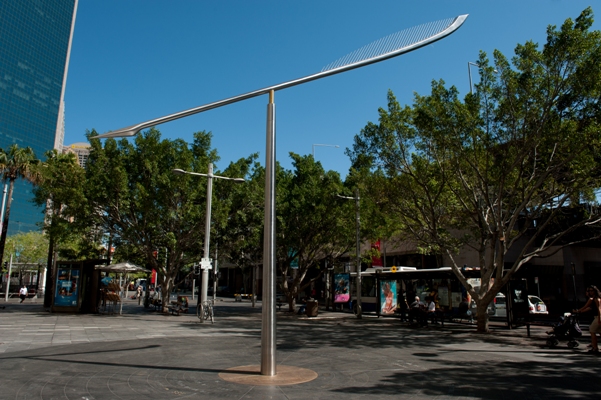 Eamonn Madden, Group Managing Director at Partridge and member of Engineers Australia, Sydney Division will give a short talk on engineering art, providing attendees with a balanced historical perspective of the development of engineering alongside art.

“You can go right back to Leonardo Da Vinci and Michelangelo, these guys had an understanding of physical things that actually worked. You can’t build a sculpture if it doesn’t stand up, so they had an inherent understanding of engineering. Engineering art is not new. It surprises me that people don’t see that both are linked and complementary, after all, engineering is as much art as science,” said Mr Madden.

The Engineering Art Talk and Walk is one of a series of events hosted by Engineers Australia, Sydney Division for the national Australian Engineering Week 2013.

The self-guided walk will include four current permanent art works around Sydney city which Partridge engineered:

Australian Engineering Week 2013 will be held on the 4 – 11 August, with the Art Talk and Walk Program set for Saturday 10 August at 11:00am at UTS Broadway Building 2, 15 Broadway, Level 5, Room 32, Broadway, NSW. The event is free and to register simply email your full name to partridge@partridge.com.au.

For more information on this event, please visit the website. 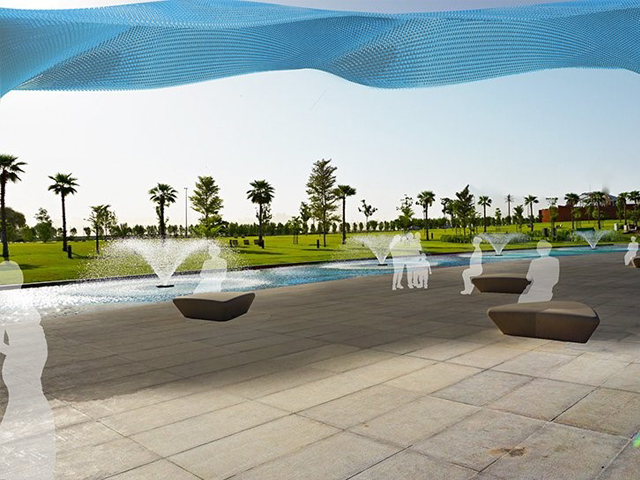 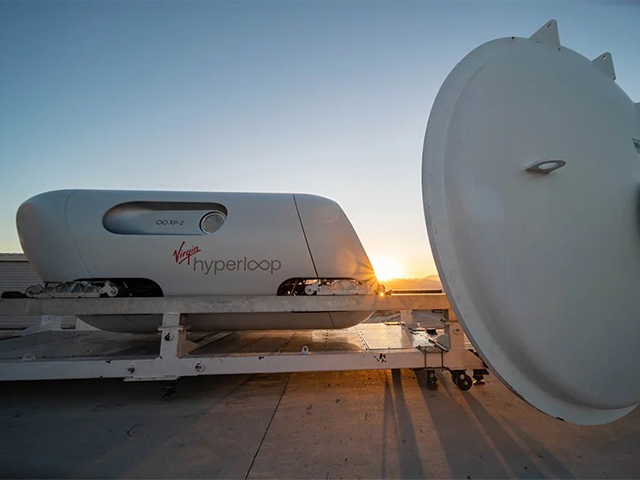 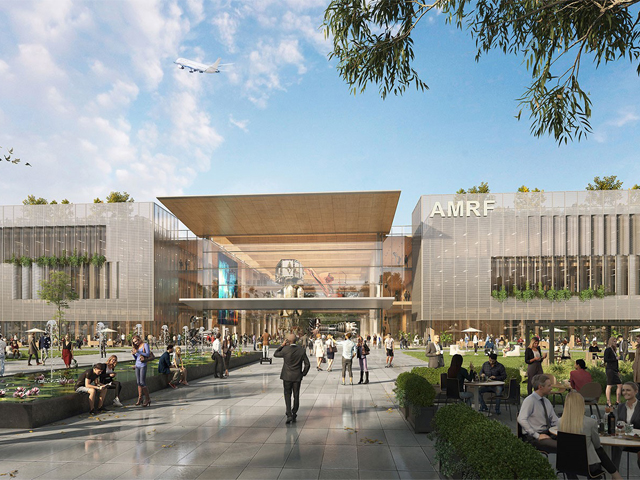