In a world first, an electrified road capable of charging EVs as they drive, is now open in Stockholm and provides a significant step forward for, not only Sweden’s, but the world’s energy and climate change plan. 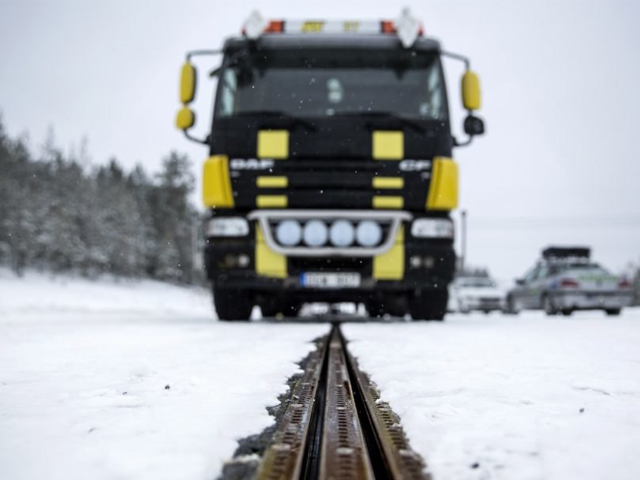 The road links Stockholm Arlanda airport to a nearby logistics site and is only two kilometres long at this stage. Sweden aims to become independent of fossil fuels by 2030 – a task that will require a 70 percent reduction in emissions from the transportation sector. Once expanded, the electric roadways and highways in Sweden will make it convenient to charge electric vehicles and ease the country’s transition from traditional combustion engine vehicles.

The system works by transferring electricity from the installed underground rail to the vehicle above through a flexible arm that attaches to the charging vehicle. 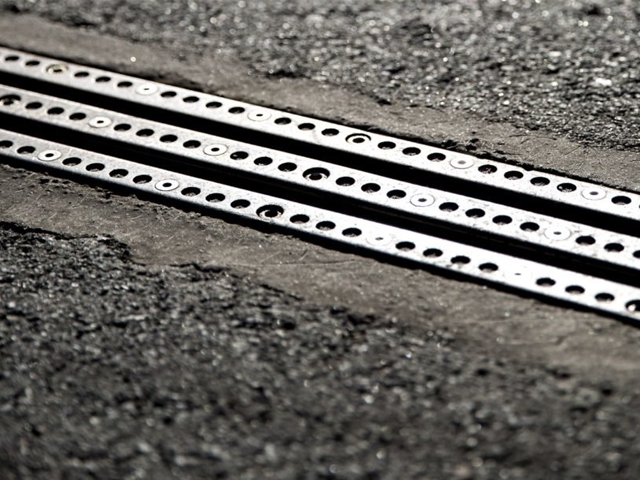 “There is no electricity on the surface,” Hans Säll, chief executive of eRoad Arlanda, explained to the Guardian. “There are two tracks, just like an outlet in the wall. Five or six centimetres down is where the electricity is. But if you flood the road with salt water, then we have found that the electricity level at the surface is just one volt. You could walk on it barefoot.”

It currently costs 1 million euros to construct one kilometre of electrified road, but this is still 50 times less than the cost of installing an equivalent distance of an overhead tram line. At the moment, Sweden maintains about half a million kilometres of roadways, of which 20,000 are highways.

“If we electrify 20,000 kilometres of highways that will definitely be enough,” Säll said. “The distance between two highways is never more than 45 kilometres, and electric cars can already travel that distance without needing to be recharged. Some believe it would be enough to electrify 5000 kilometres.” 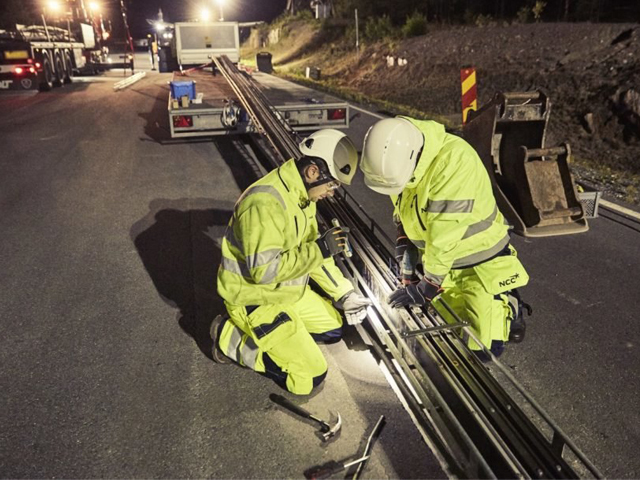 Sweden and Germany are in discussion to eventually construct a network of electrified roads to encourage a Europe-wide adoption of electric vehicles. 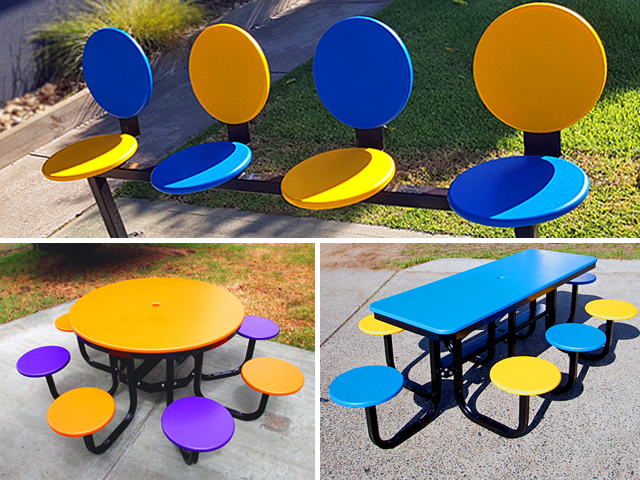 OUTDOOR FURNITURE WITH A CONSCIENCE